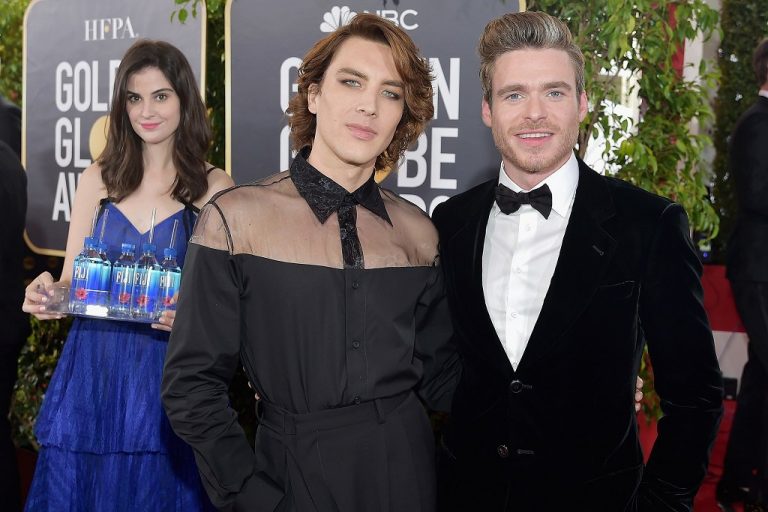 After a sell out year last year, Perth’s own Revelation Film Festival will be back to celebrate Hollywood’s night of nights with an extravagant day of festivities in honour of the 2019 Academy Awards.

This is a great day out with a cinema full of film lovers at The Backlot Perth, where drinks, breakfast, and the best view of the Oscars that you could hope for.

With Aussie short film Lost & Found potentially in the running for the Best Short Animated film, this is one ceremony you won’t want to miss out on.

Tickets go quickly, so head on over to the event page and reserve your spot, and then as soon as you do, start getting your dress or tux ready as there’ll no doubt be a Fiji Water Girl ready to pose with.

The 2019 Academy Awards will be held on Monday the 25th of February with a starting time of 0830 AWST. 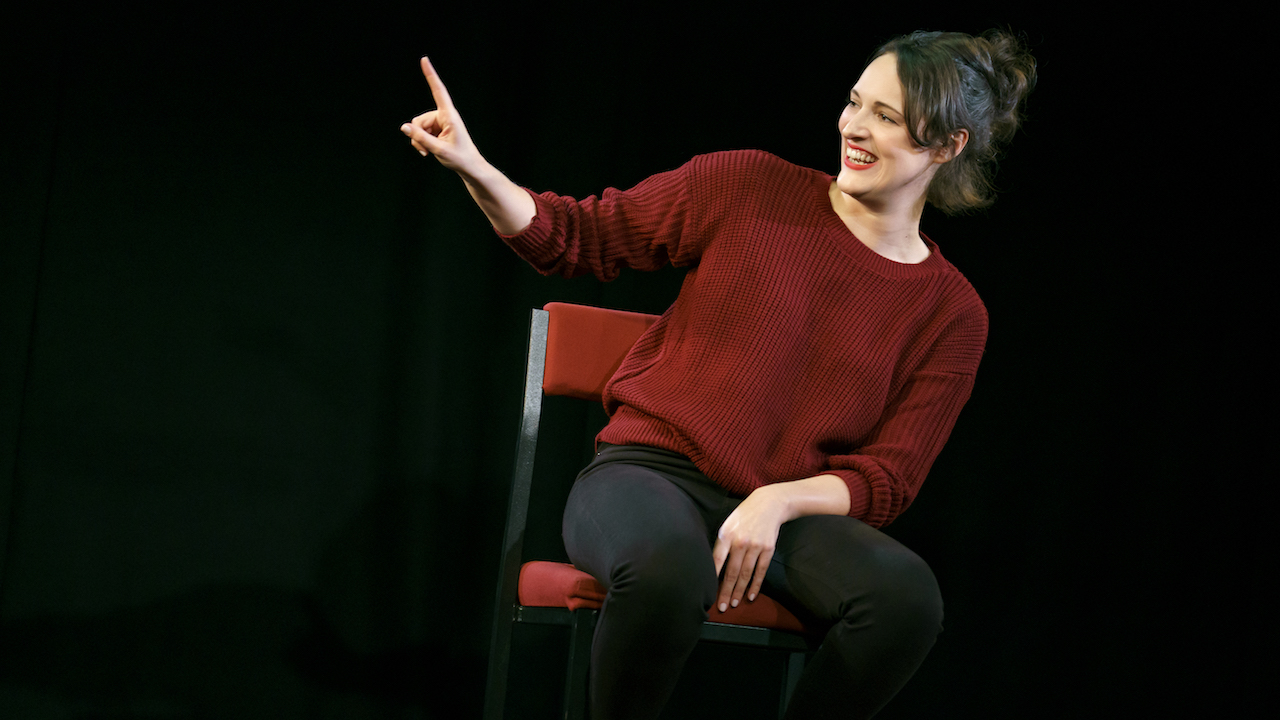