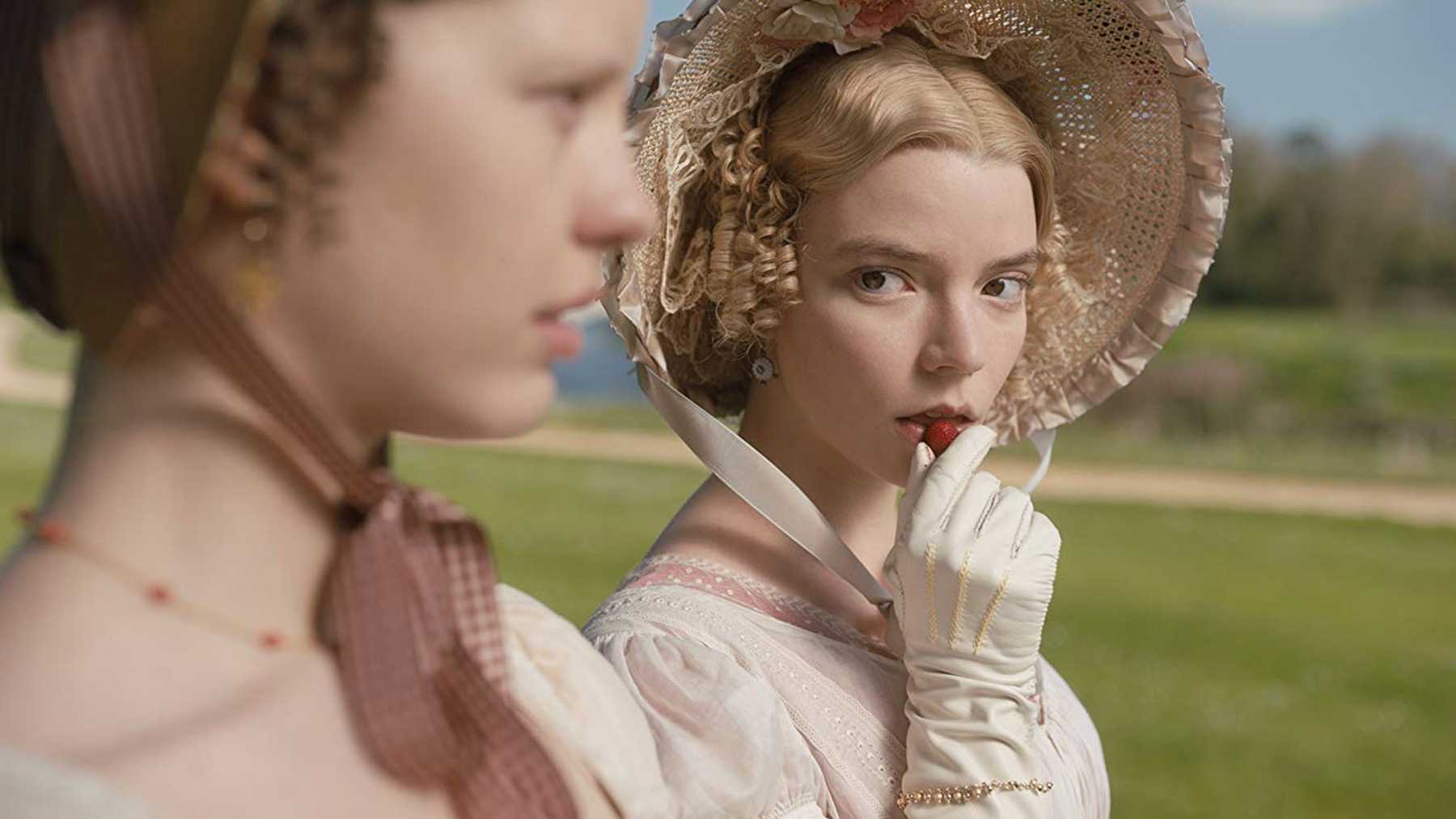 Now to the question of why considering the multitudinous adaptations of the source material does Autumn de Wilde’s version succeed? The answer is relatively simple; it’s a sumptuous and voluptuous period piece that has for the first time been wrested out of the hands of the male gaze. Although Heckerling and Ojha both provided a female perspective on the story, they did it by removing it from the period in which it was set. Romola Garai’s version belonged to Jim O’Hanlon, although it was scripted by the prodigiously talented Sandy Welch. Kate Beckinsale’s version belonged in the Andrew Davies stable that produced the much-loved version of Pride and Prejudice. A series which through a particular shirtless scene kickstarted the career of Colin Firth in 1995 despite being working quite solidly for many years previously — most notably in the excellent Cambridge Spies story Another Country by director Mark Kanievska in 1984 — and Milos Forman’s version of Pierre Choderlos de Laclos’ Les Liaisons Dangereuses, Valmont in 1989.


Autumn de Wilde’s piece is more than a triple threat in that it’s written by a woman, directed by a woman, scripted by a woman. Catton is the youngest ever winner of the Booker Prize for The Luminaries about the New Zealand gold rush — which has just been optioned as a limited series with Eva Green slated to star. The music is mostly by Isobel Waller-Bridge, sister of the prodigiously talented Phoebe, and David Schweitzer. Exceptions to this rule are the traditional songs that are adapted often by the actors themselves. Flynn, Taylor-Joy and Amber Anderson all played their pieces and, in the case of Flynn, wrote some of them.

Production design, casting and costuming is almost exclusively done by women. The exception to the gender weighted production here is the impressive cinematography by multi-award winner Christopher Blauvelt (The Bling Ring, 2013) and editing by the prodigiously talented Nick Emerson whose resume includes the magnificent Lady Macbeth, 2016.

History alone can dispense with such myths considering the Regent George who eventually became George IV being one of the most dissolute womanisers of the period. This is also the period of The Romantics, Byron, Mary Wollstonecraft Shelly, and the Napoleonic Wars. Although Austen used the war as a convenient way to have honourable men turn up for her heroines, or dishonourable men to argue about commissions they felt they deserved, the Regency period was a precursor to a more conservative time.

A good comparison to make as to how a female reading of a classic work reconfigures it is to compare it to Andrea Arnold’s 2011 version of Emily Brontë’s Wuthering Heights. Although it’s a tale told oft before, Arnold’s direction and Olivia Hetreed’s script revealed what Brontë had implied about Heathcliff’s heritage in the book but did not make explicit. Other Heathcliffs had been “swarthy” but it took Arnold and Hetreed to investigate why the classic romance was doomed, and why Heathcliff’s cruelty is fuelled by outsider rage that was felt by both Catherine and himself.

Autumn de Wilde’s version of Emma will not be the last we see. With Armando Iannucci’s Dev Patel helmed The True and Personal History of David Copperfield opening in March we will be treated another version of a classic that upends and challenges our assumptions of the periods in which they were created. History is vastly more complex than mainstream cinema will have us believe. Hopefully, if films like Emma. and The True and Personal History of David Copperfield succeed we can look forward to big-screen versions of the works of Wilkie Collins, Mary Elizabeth Braddon, Ann Radcliffe, and perhaps a large-scale production of Austen’s funniest book, Northanger Abbey.

Joan Ross: Did You Ask the River? Review

Emma. is lovely enough to make even the most exhausted Austen fan willingly shell over the price of admission. Highly recommended.

Writer: Eleanor Catton (based on Emma by Jane Austen) 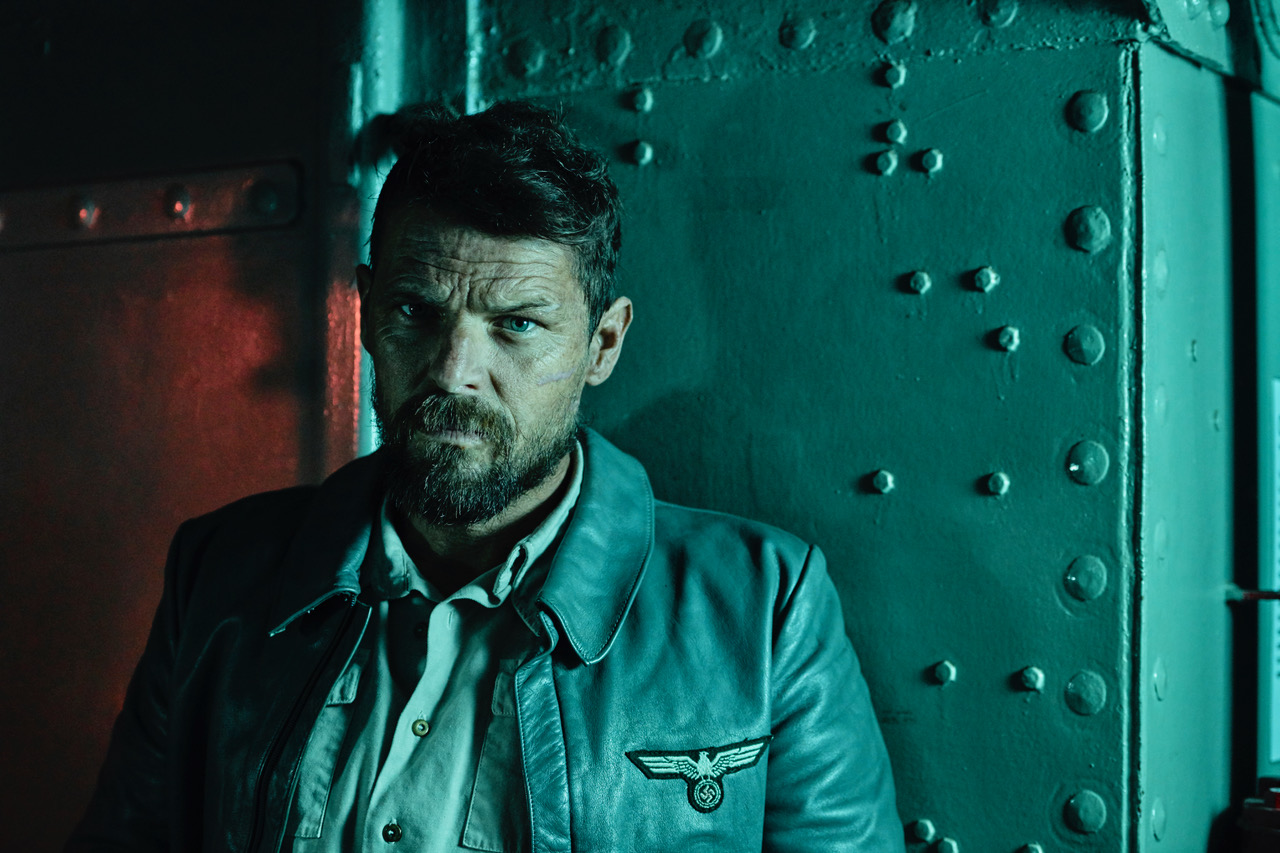