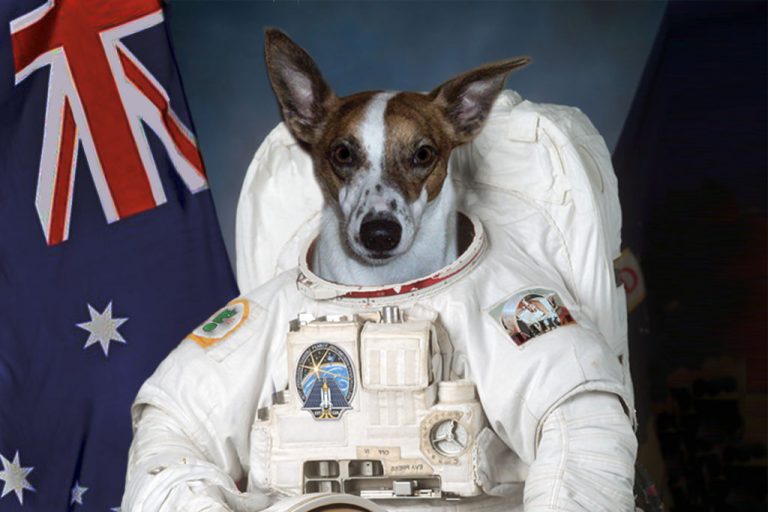 So, the worlds attention has been drawn to a certain Bill Leak-wannabe Australian political cartoonist who shall not be named. You know the image. You know the wilful ignorance he spews out.

Instead of focusing on him, let’s shine a light on five Australian political cartoonists that aren’t racist.

First Dog on the Moon

As per his bio on The Guardian, First Dog on the Moon is Australia’s only Walkley Award winning marsupial. First Dog’s, aka Andrew Marlton, work is extremely hilarious, yet no less heart breaking, showcasing Australian politics through the perspective of a bunch of highly animated characters. Through characters like Ian the Climate Denialist Potato (a sly nod to the climate change denying Peter Dutton), to the exaggerated catalogue of the ever rotating line-up of Prime Ministers, to my personal favourite, Brenda the Civil Disobedient Penguin, First Dog manages to hold the government to account over issues they continue to tread water on – namely, climate change, asylum seekers, and well, just about everything else. His Walkley Award winning piece (see above) is a heart breaking realisation of the Australian governments well worn lie about keeping asylum seekers from drowning. First Dog has also conveniently drawn a cartoon that explains how racist Australia is.

Working for the Australian Financial Review, David Rowe manages to put out complex, searing cartoons at an amazing frequency. The above image was put out mere hours after Scott Morrison conquered Malcolm Turnbull for the position of Australia’s leader. The winner of the Museum of Australia’s Behind the Lines political cartoonist of the year in 2017, David Rowe skewers Australian politics and world politics equally. His eccentric figures make the world leaders out to be the buffoons that they are – a personal favourite is the toothy grin he gives Tony Abbott, and the porcine postures he puts Donald Trump in.

Artist Cathy Wilcox operates much in the same narrative wheelhouse as First Dog on the Moon. Her work is distinctly pro-asylum seeker, pro-climate change action, and thanks to her exceptional daily output, she manages to keep the Australian government accountable for their actions via the Sydney Morning  Herald. Less cartoony and over the top than many other political cartoonists in Australia, Cathy Wilcox’s work always skews towards pure emotions rather than the laughs. Her extremely powerful ‘Not Drowning’ (see above) ‘cartoon’, is a direct response to the governments inaction and mistreatment of asylum seekers on Manus Island and Nauru, after 21 year old Rohingya asylum seeker Omid Masoumali set himself on fire after being told by UNHCR that he would have to remain on Nauru.

While artist Fiona Katauskas is not as prolific in the political realm of cartoons, that doesn’t mean she’s no less vital in critiquing Australian politics and culture. Thanks to her work as a sometime guest and co-host on Talking Pictures (a segment in the always interesting Insiders on ABC), Katauskas manages to explore political cartoons from inside the world of Aussie cartoonists, as well as as someone looking in, exploring what political cartoons can be. Her work can be found on Eureka Street.

David Pope’s work often hits home, hard. The winner of twelve Stanley Awards, as well as a Walkley Award for his powerful Charlie Hebdo cartoon ‘He Drew First’, Pope is an artist who works in the belly of the beast. Situated in Canberra, and having worked with The Canberra Times as a freelance artist for years, David Pope became the newspaper’s editorial cartoonist in 2008. Pope is in a unique position, living and breathing the life of Canberra, and managing to drag down the powerful politico’s in Parliament House, while providing a perspective of Australian politics from a ‘commoner’s view.

So there you have it. Five Australian political cartoonists who aren’t racist and who actually further the discussion of politics in Australia. 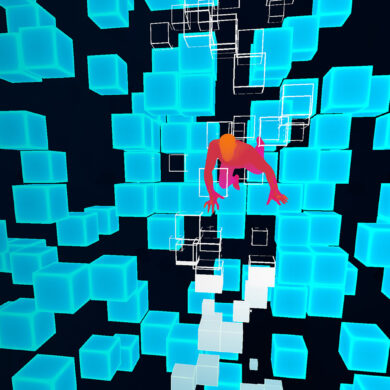