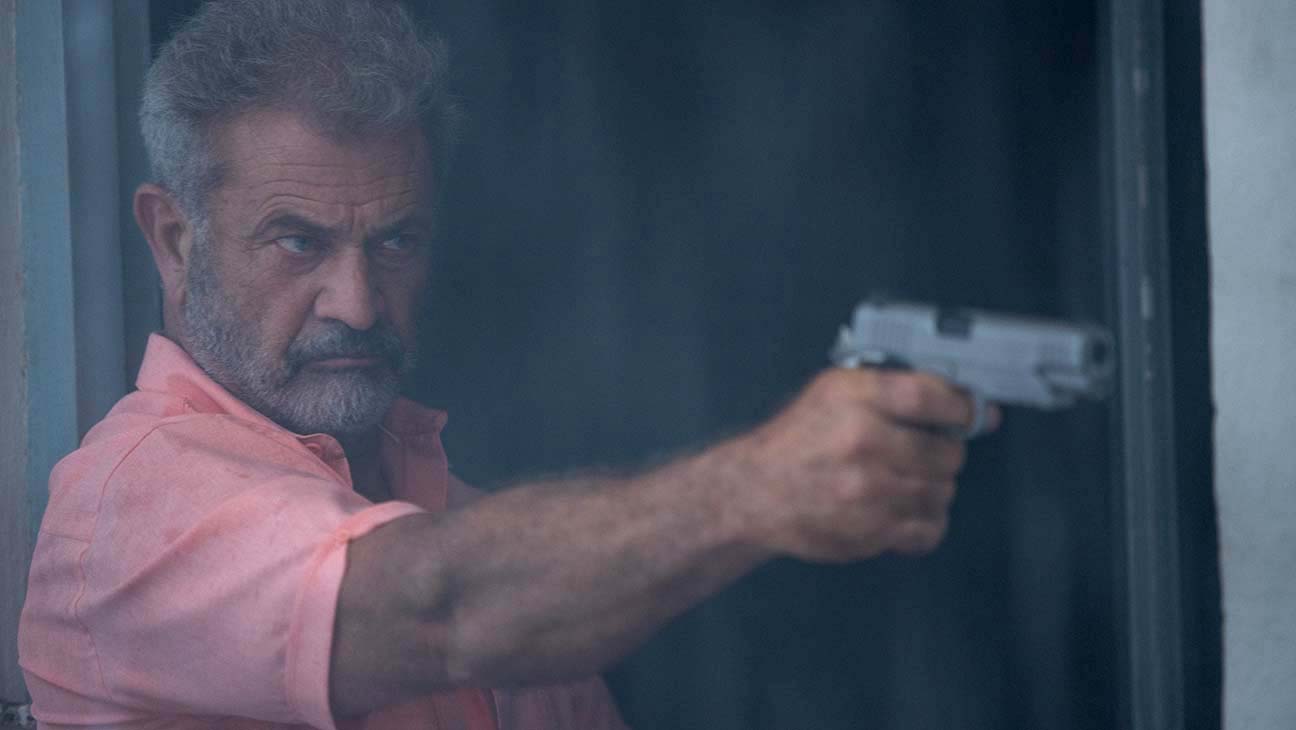 I’ve always been a fan of Emile Hirsch, I absolutely loved The Girl Next Door, and Into the Wild was fantastic. He’s talented, and there’s never been anything else to say on the matter. So, I was surprised and slightly miffed when I read his IMDB trivia and found out about his 2015 attack on a female Paramount Executive after he had had far too much to drink. While the alcohol is no excusing factor, it still was, from what I have read, a factor non the less.

Hirsch was subsequently given the most minimum sentence he could have been given despite a victim statement being read out at the hearing. It definitely sounds like a case of both white, and celebrity privilege.

Honourably, Hirsch accepted full responsibility for the incident during the hearing, saying that the alcohol was no excuse and checked himself into an alcohol rehabilitation centre after serving his tiny, fifteen prison day sentence (he was also given community service).

Since this all occurred, Hirsch has starred in some big films, most notably Tarantino’s Once Upon a Time…in Hollywood.

Now, I am a huge believer in second chances, I really am, and I respect that Hirsch stepped up and admitted his faults and, from what I have read, went to rehab without it being forced upon him. But I can’t help but think that he really never did ‘do his time’ so to speak. Is that his fault though? Or is the justice systems fault? Either way I am certainly sure that his victim is disappointed in the sentence. The attack she suffered will likely haunt her for years to come, maybe forever.

Mel Gibson on the other hand is one that should be out of chances. He has also continued to enjoy a highly decorated career despite a living a life filled with accusations of anti-Semitism, homophobia, racism and domestic violence.

But hey, in this world, someone can make you bank, and when you’re still profitable and employable, well, you do what you do. This is what makes Force of Nature inherently problematic. It’s why ‘cancel culture’ is so important. These kinds of behaviours won’t ever change if it doesn’t truly affect the individual at fault.

Should Gibson still be getting roles? Probably not. Should Hirsch? It’s hard to tell.

The 2020 action film, which stars the aforementioned Hirsch and Gibson, as well as Kate Bosworth, David Zayas and Stephanie Cayo. It follows Police Officer Cardillo (Hirsch) as he and his partner Jess (Cayo) as they try to evacuate residents from an apartment block during a hurricane. These residents include Troy (Bosworth) and Ray (Gibson), Tory’s ex-cop, stubborn, ill, father. During the evacuation attempt, the apartment block becomes under siege by a gang of thieves, led by the ruthless John (Zayas).

As a game of cat and mouse between cops and thieves ensue, people die, people live. It’s standard b-grade action, if a little under done in some ways. For a moment, out of nowhere, Force of Nature teases an erupting creature feature within the mix, but it never truly eventuates, making it particularly disappointing.

Penned by first feature writer, Cory M. Miller, Force of Nature is directed by Michael Polish, who has an extensive career of subpar films, making him hardly inexperienced. Polish does little to lift Force of Nature above and beyond the genre roots it operates within, except ensuring that Gibson’s career carries on, albeit in the direction of Nic Cage and Bruce Willis’ filmography – bottom shelf, straight to video fare.

And just like those films, Force of Nature is a standard B-grade action film that will entertain some, and be a waste of money for others, but it won’t leave anyone impressed, and it certainly won’t leave viewers feeling ok with furthering the careers of problematic men in Hollywood. 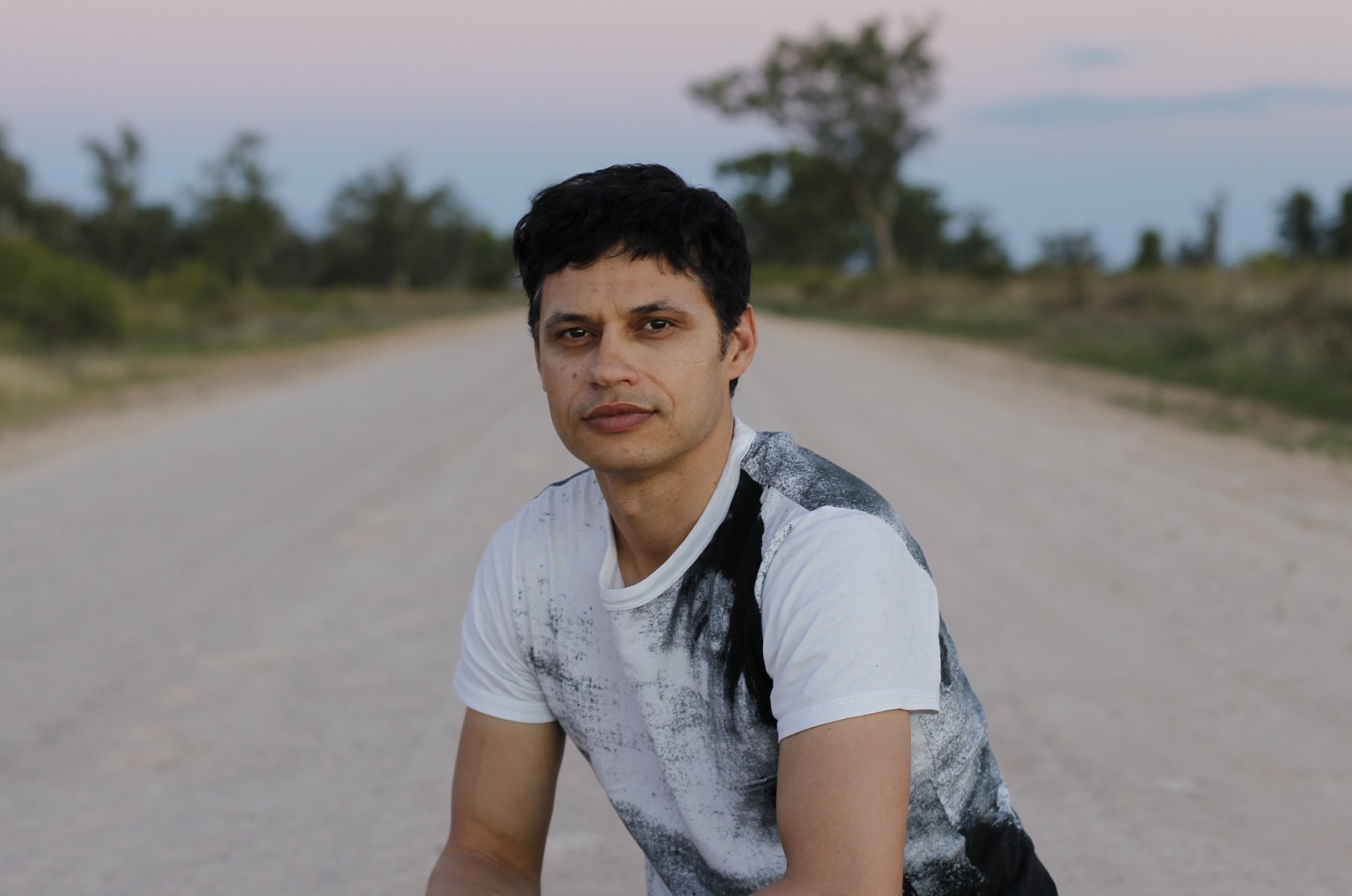