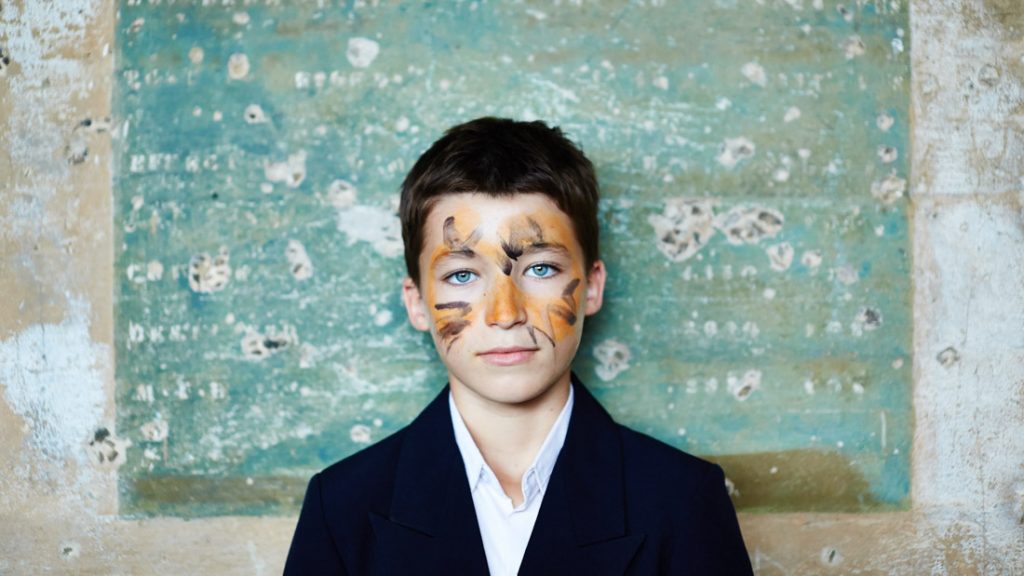 Partisan, directed by Ariel Kleiman making his feature film debut, stars Vincent Cassel as Gregori, leader of a closed, self-sufficient community of women and young children. As the film moves at a deliberate pace, we see Gregori as father, educator and lover, however all is not what it seems. One of the beautiful parts of watching Partisan is the unraveling of our growing sense of tension and unease as we learn more about Gregori and the children, both in terms of the nature of their intimate personal relationships and ultimately disturbing purpose.

The film focuses on the relationship between Gregori and 12 year old Alexander played with a perfect balance of youthful innocence and determination by newcomer Jeremy Chabriel. Following the birth of his younger brother and Alexander begins to question Gregori and the place he calls home, his uncertainty intensified after an incident involving another young boy Andre (played by Daniel Vernikovski  also a standout). Cassel is in career best form, his soulful blue eyes and scruffy worn face force you to engage with Gregori, while simultanously questioning his sincerity. Partisan is a film that will stay with you, whether it be a haunting karaoke scene, the willfulness of a defiant child or the anxiety of the final shot. 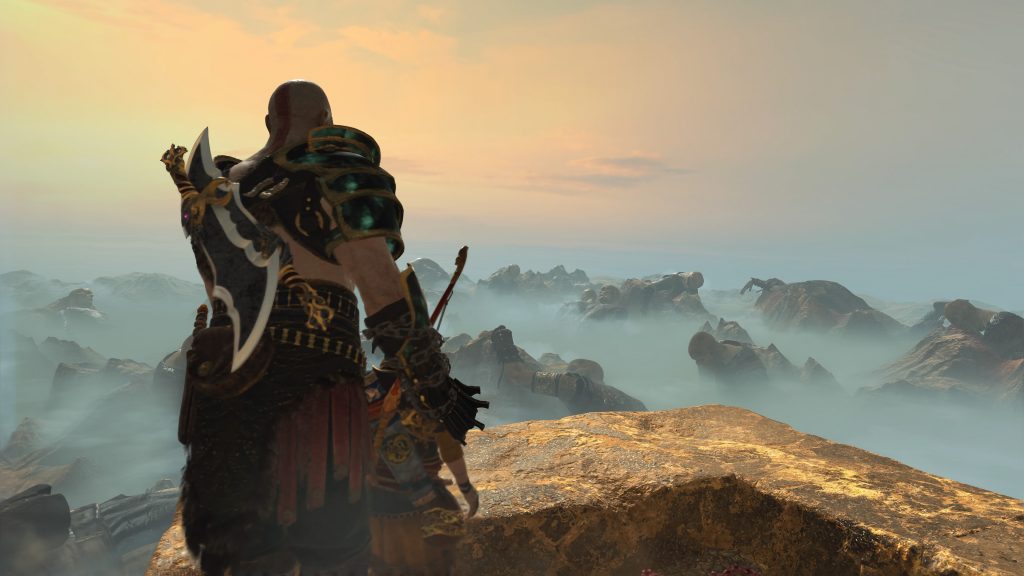