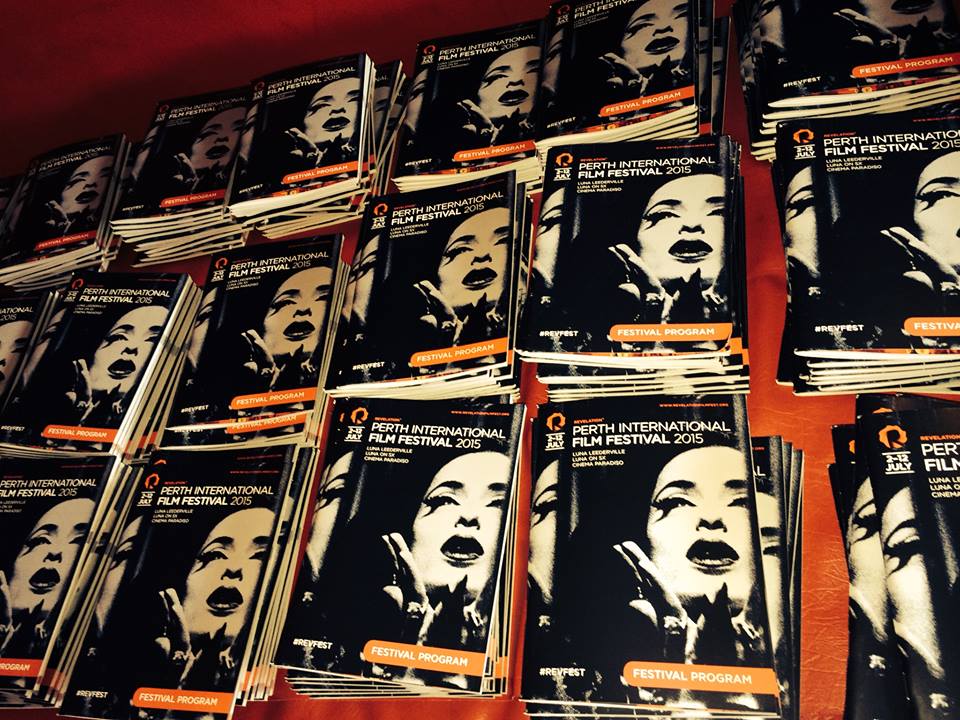 It’s Revelation Film Festival time of the year again. The time of year where the wonderful minds behind Perth’s premium film festival expose the city to some of the best films you won’t get to see at your local multiplex. For almost twenty years now, Revelation has continually been one of Australia’s top film festivals. So let’s take a look at a small selection of the many great films on offer at Revelation this year. 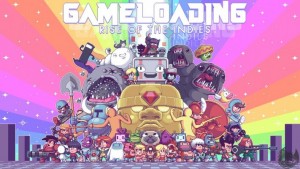 First of all is Gameloading: Rise of the Indies. This is a great film which I thoroughly enjoyed. You can read my review for it on Another Dungeon right here. 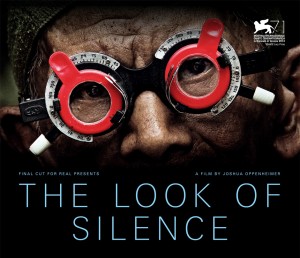 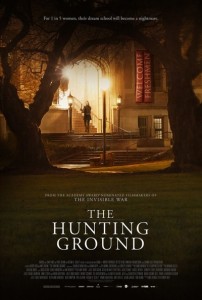 Kirby Dick’s The Invisible War is a film that shook us to our core. I have a feeling that The Hunting Ground will follow its footsteps. With this documentary, Dick takes a hard look at sexual assault on university campuses in America. Definitely one of the films we’re looking forward to watching, even though we’ll have to have a cold shower afterwards. 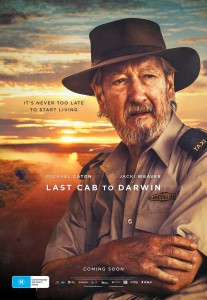 Last Train to Freo is one of my favourite local films, so needless to say when I heard that Jeremy Sim’s latest, Last Cab to Darwin, was being added to the list for this years Revelation, well, I was pretty excited. Michael Caton and Jacki Weaver – both eminently watchable – team up in this years opening night film in a story of an ailing man who makes the journey from Broken Hill to Darwin to hopefully attain a cure. 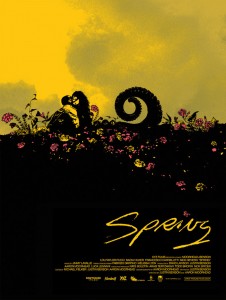 Every year at Revelation there is a film that just feels so unique and bizarre that it just demands to be seen. Both Spring and The Tribe fit the bill of what you go to Revelation for perfectly. One is a monster mash love story mixed with a dash of horror, the other is a film about deaf youths who are institutionalised. Both are films which I was beside myself to see as part of this years line up.

As with last year, we will have a Revelation themed podcast closer to the time as well as written reviews for the films we manage to catch. If you plan on heading along, make sure to purchase your tickets in advance here as they can and will sell out. 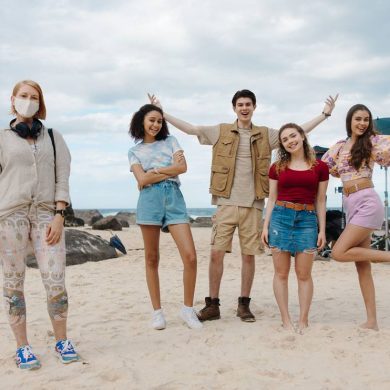