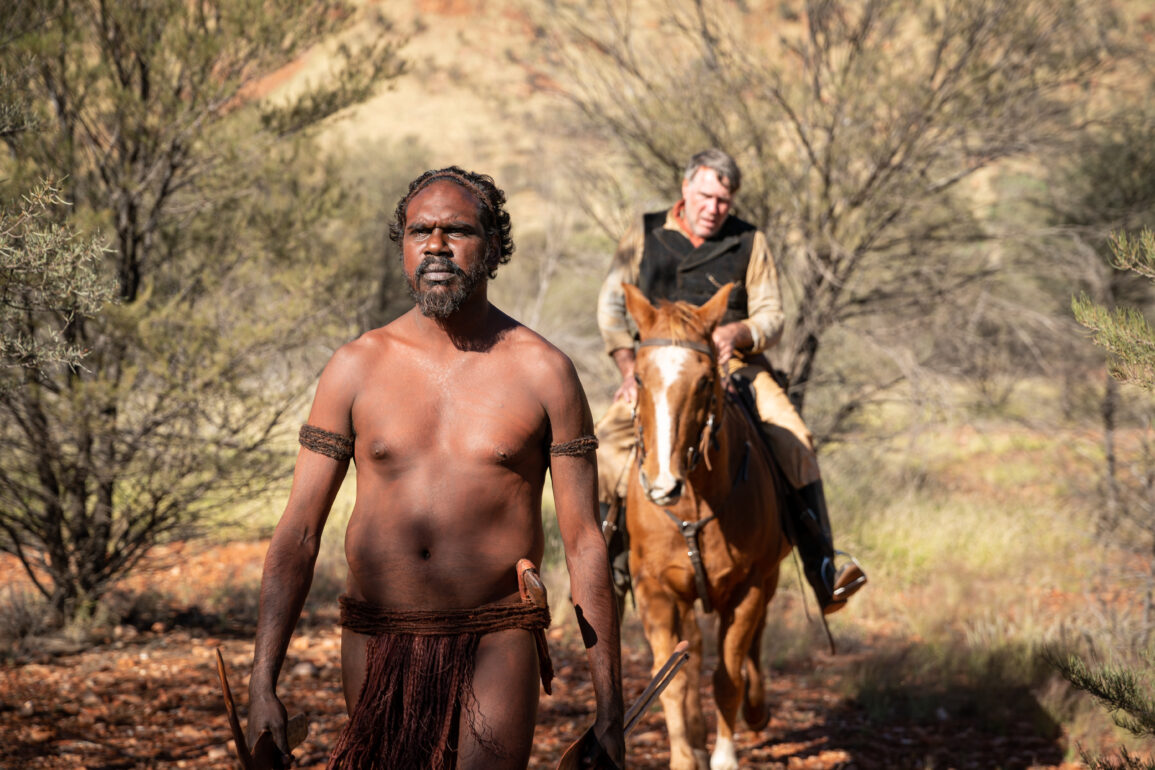 The 69th Sydney Film Festival announces it will present the World Premiere of We Are Still Here for its Opening Night Gala on Wednesday June 8, at the State Theatre followed by a post-screening celebration in the Sydney Town Hall. The film is a multi-genre First Nations collaboration that interweaves eight stories by 10 directors from Australia, Aotearoa New Zealand and the South Pacific.

We Are Still Here is told through the eyes of eight heroic protagonists, traversing over 1000 years, showing the strength of love and hope required to overcome shared traumas that Indigenous people from Australia, Aotearoa New Zealand and the South Pacific have continued to face.

The filmwas conceived as a right of reply for Indigenous filmmakers to tell anthology stories about colonisation of native peoples throughout the Pacific and to respond to the 250th anniversary of James Cook’s maiden voyage to the Pacific.

We Are Still Here is a joint initiative between Screen Australia’s First Nations Department and the New Zealand Film Commission.

“We’re delighted to open our 2022 Festival, with the World Premiere of this multifaceted and impactful film and usher back in the return of our Opening Night Gala after three years, celebrating the film, the Festival and our local industry.”

The WA Made Film Festival Reveals its Biggest Program Yet!

“We are truly honoured to hold the World Premiere of We Are Still Here at one of it’s natural homes – the Sydney Film Festival. This film is a testament to the strength and resilience of First Nations people all over the World, and we dedicate this success to our ancestors of the past, and our descendants of the future”, said Producer Mia Henry-Teirney.

The full Sydney Film Festival program is announced on Wednesday 11 May 2022. The first 22 titles from Sydney Film Festival’s 2022 program alongside the Screenability, Family Program, and Frederick Wiseman Retrospective strands can be found online at sff.org.au.

We Are Still Here will also screen as part of the First Nations Program Strand, presented in partnership with Deutsche Bank and Screen Australia’s First Nations Department.

Sydney Film Festival runs in cinemas 8-19 June 2022. Flexipasses to Sydney Film Festival 2022 are on sale now, as well as single tickets for our Opening Night, Screenability, Family Program and Frederick Wiseman Retrospective. Please call 1300 733 733 or visit sff.org.au for more information or to book.