The Walt Disney Company is committed to delivering comfort and inspiration to families around the world and we are proud to support the Curing Homesickness campaign. A unique national fundraising initiative, Curing Homesickness recently launched, bringing children’s hospitals from across Australia together to get kids home sooner.

Every year children account for one million admissions to hospital in Australia and the number is rising. A child may be there for a day, a week or even months, and they may be there for many different reasons, but there’s something all kids in hospital suffer from: homesickness. Fifty percent of children in hospital are reported to suffer from moderate to high levels of homesickness. By raising money to tackle it head on for the first time, the Curing Homesickness campaign will be helping every child in hospital, ensuring the very best equipment, research and services are available to get them back home sooner.

The campaign launch focuses on a short film about a young girl in hospital named Ali, who misses her Mum’s “Sause”, as it reminds her of being at home with her family. Featuring celebrity cameos and demonstrating the power of social media, it is hoped that life will imitate art with all of Australia helping spread the message about curing homesickness.

Kylie Watson-Wheeler, the Managing Director of The Walt Disney Company Australia and New Zealand said “Disney’s long standing commitment to deliver comfort and inspiration to families with children facing serious illness dates back to Walt Disney himself, who would visit with children in hospitals often accompanied by Disney characters and animators. Disney ANZ is proud to be involved and support the staff, families and children involved in such an important, inspirational initiative as the Curing Homesickness campaign.”

In further effort to support this truly worthwhile campaign, on Saturday August 3 The Walt Disney Company ANZ will screen Marvel Studios The Avengers Endgame and Infinity War and will donate 100% of tickets sales.

Tickets are on sale now and can be purchased from both Village and Event cinemas.

Screenings will be held in selected cinemas nationally with locations including:

About The Walt Disney Company:

The Walt Disney Company’s philanthropic and outreach initiatives are dedicated to delivering comfort and inspiration to families around the world with children facing serious illness. This includes efforts in wish granting, as well as the five-year $100MM plan to reimagine the patient and family experience in children’s hospitals around the world.

Across Australia and New Zealand this includes our Care Package Program, delivering toys to hospitals for use by play therapists to help create a personalized and engaging atmosphere that will inspire young patients and ease the stress of a hospital stay and our Movie Moments first-run movie program to ensure children and their families don’t miss out on the joy of being one of the first to see their favourite movie whilst in hospital. 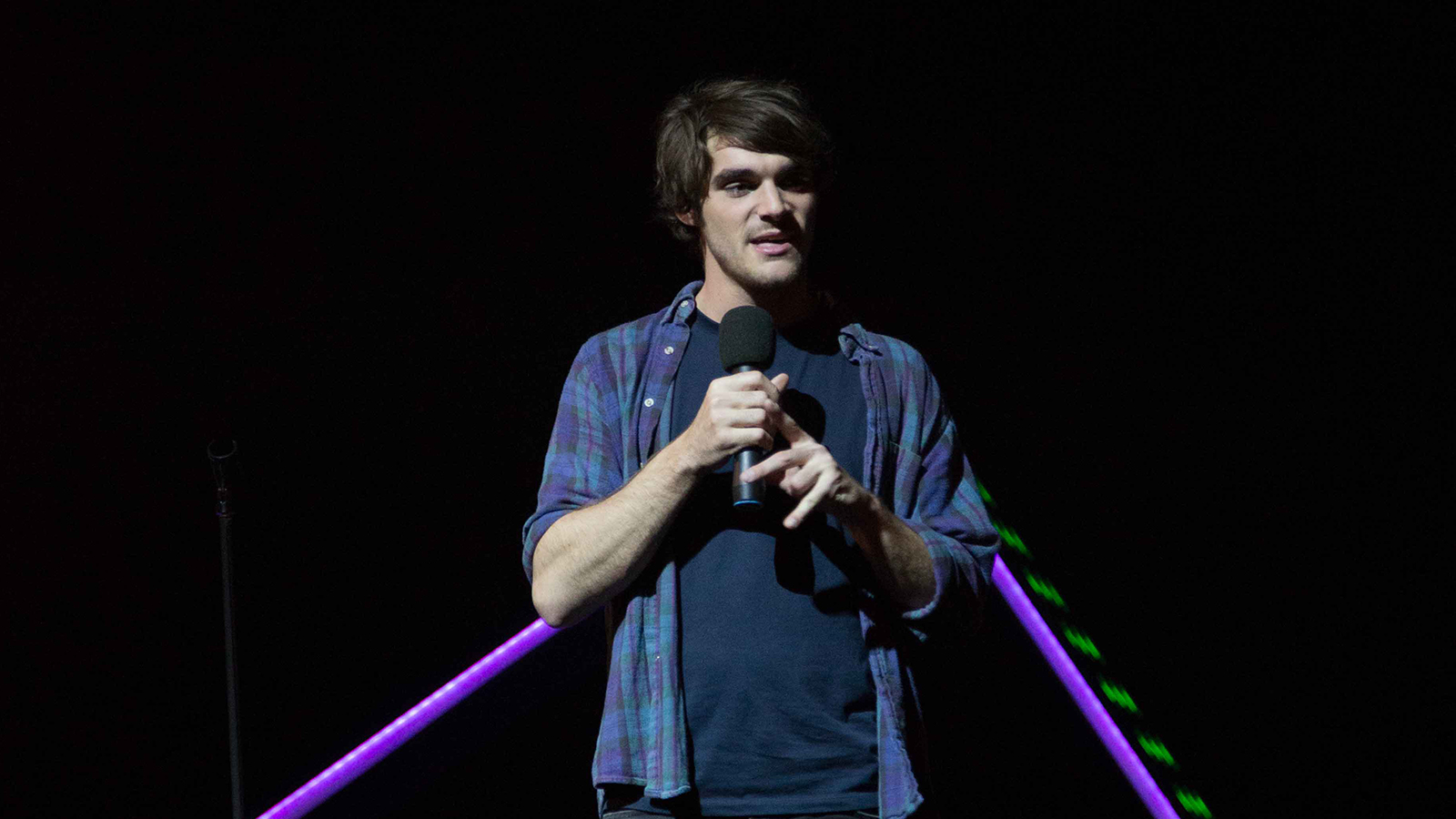