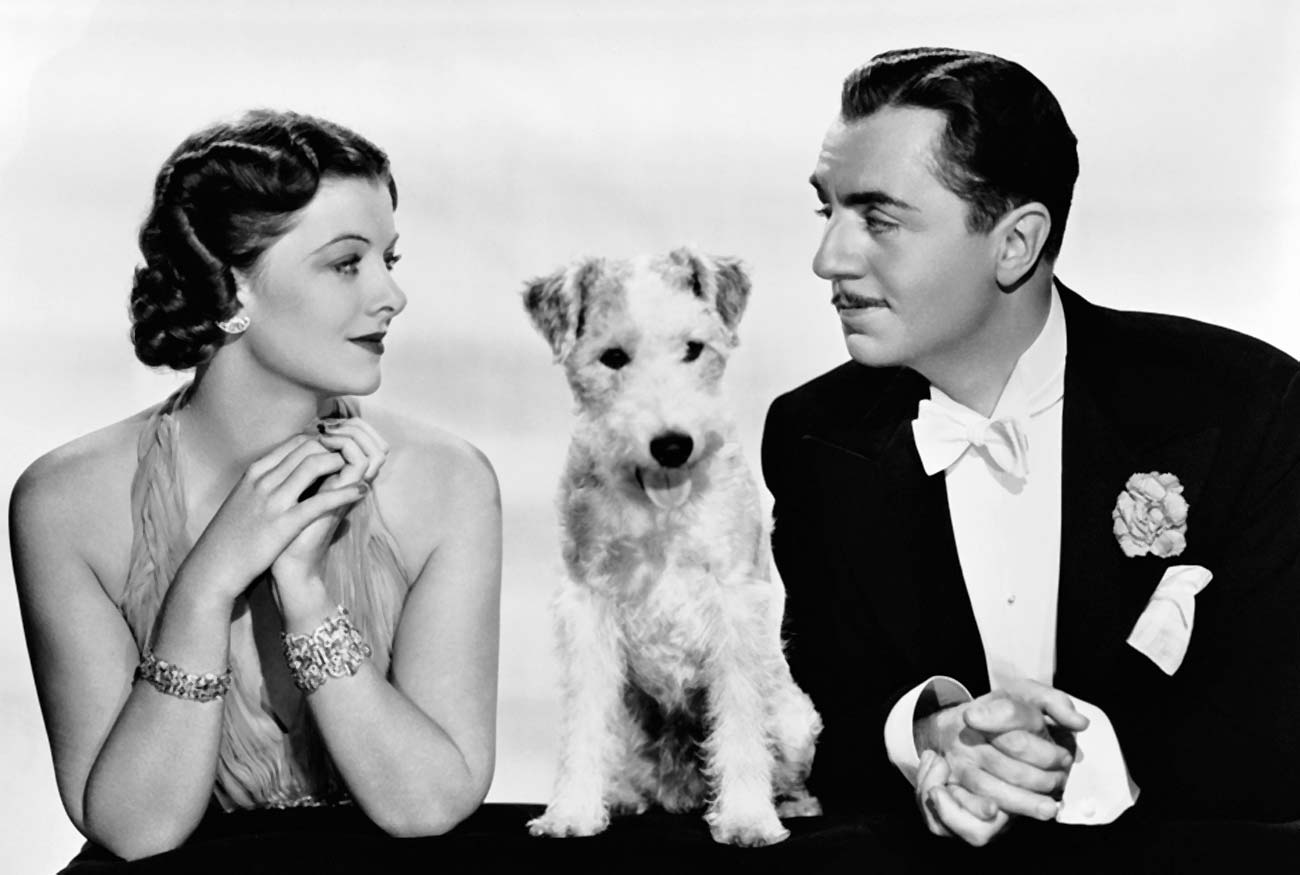 
The utterly delightful and charming first entry in the six (6!) long film series, The Thin Man, was nominated for Best Picture in 1934, losing out to It Happened One Night. In this episode of Awards Don’t Matter, hosts Dave and Andrew discuss the charm of this mystery film, the impact it had on films going forward, the difficulty in discussing light hearted fare, and the need for joy in moments of darkness. Dig on in.

Watch the trailer for The Thin Man here:

And check out this montage of the ‘alcohol moments’ from the film: