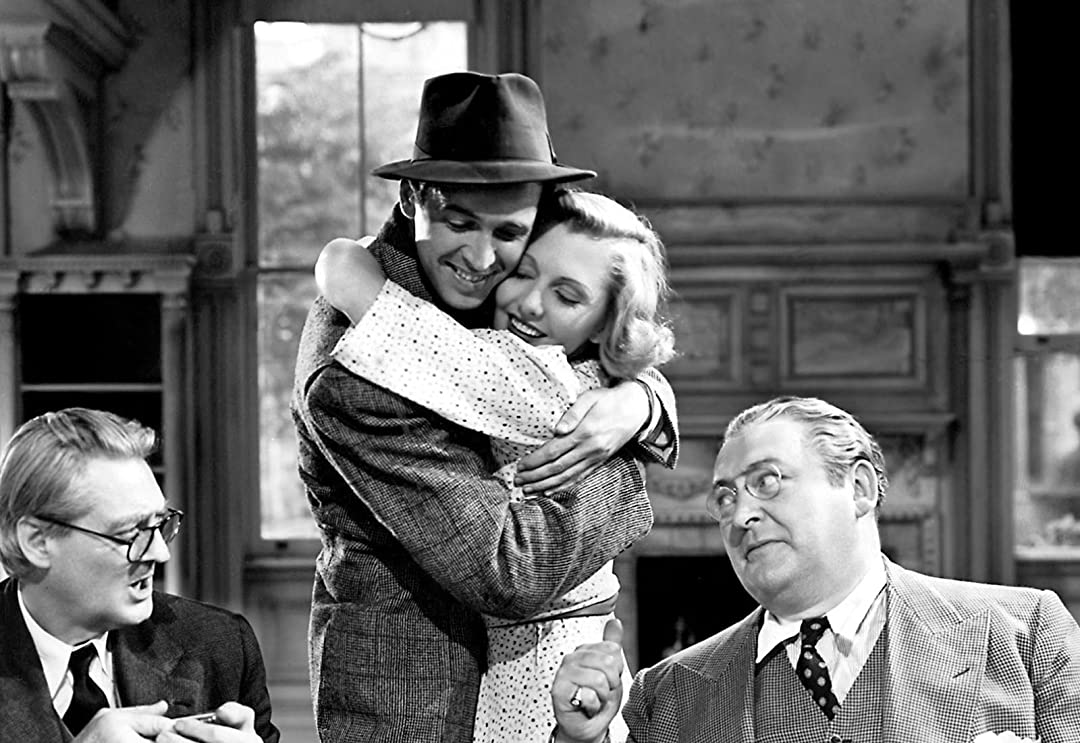 
We return to the world of Frank Capra with his second Best Picture winner, You Can’t Take it With You. Co-hosts Dave and Andrew dig into this charming film, and as they do they uncover a Hollywood that wilfully steals from its own past to weave new stories. Full of delight and whimsy, this Best Picture winner features Jean Arthur, Lionel Barrymore, James Stewart and Edward Arnold.

At the end, Dave and Andrew are forced to ask… while You Can’t Take it With You, does that matter?