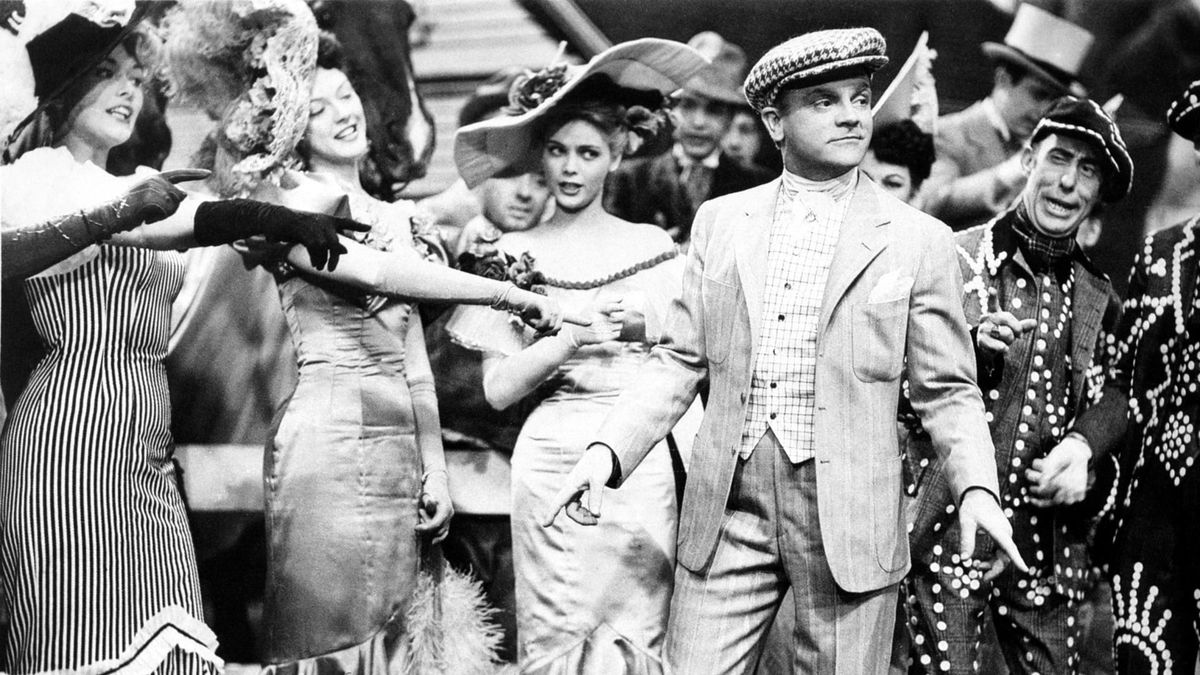 
James Cagney danced and sung his way to a Best Actor Oscar for Michael Curtiz’s Best Picture nominated film, Yankee Doodle Dandy. In this episode of Awards Don’t Matter, both Andrew and Dave are genuinely surprised by the love they have for a film that has all of the faults of other films that were nominated in 1942, and that they’ve covered in the past. We also ask, will Lin Manuel Miranda get a film like this in the future, and at what point is patriotism too much? Dig on in.

Listen to Dave discuss In the Heights on his other podcast, Off Screen Death.