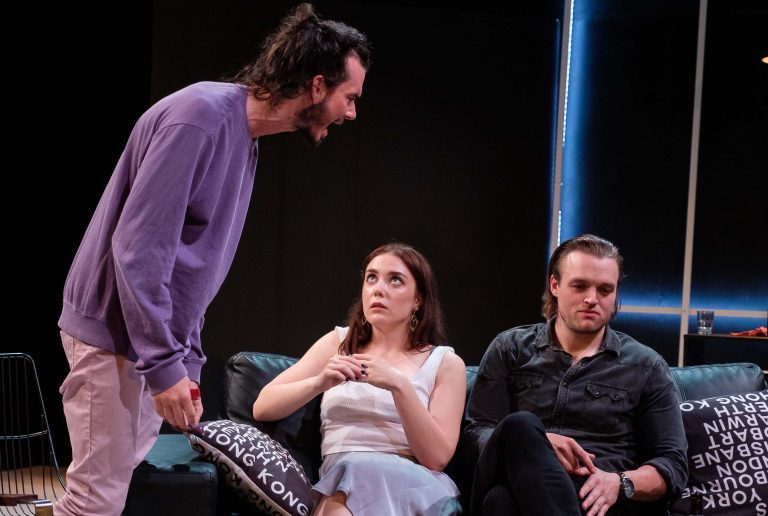 Actor / playwright Jesse Eisenberg’s play The Spoils is making its Australian debut at The Flight Path Theatre in Marrickville at the end of the month.

The Spoils is an acerbic comedy about millennial privilege and neuroses. It revolves around Ben, a wannabe film director living off his parents in a New York apartment he shares with Nepalese business student, Kalyan. When Ben learns that his former school crush is engaged to marry a straight-laced banker, he sets out to sabotage their relationship and win her back.

After acclaimed off-Broadway and West End seasons, director Ian Warwick and producer Michael Becker are bringing this hilarious and thought-provoking play to a Sydney audience.

“While the protagonist is overwhelmingly troublesome; narcissistic, abusive, self sabotaging- Eisenberg has surrounded him with an array of diverse, emotionally intelligent acquaintances that are tasked with navigating him for various reasons. The play juxtaposes those that have nothing and aspire to everything and those that have everything and are grateful for none of it, while posing the questions – how do we deal with the difficult people in our lives and are the worst parts of ourselves redeemable?” – Director Ian Warwick.

“Eisenberg proves himself an astute chronicler of millennial misery, satisfying a dramatic craving we didn’t realise we were having until the lights went down…“ – Theatremania.com

Previews begin on Wednesday the 29 th of January, with opening night Friday the 31 st of January. The production closes on Saturday the 8 th of February. Tickets available here: https://www.tickettailor.com/events/flightpaththeatre/333298 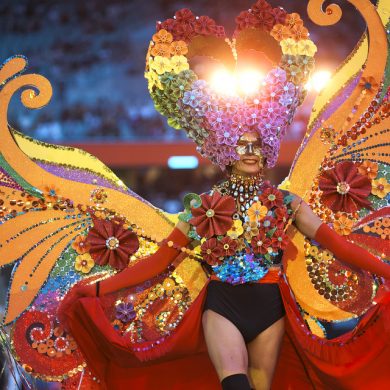