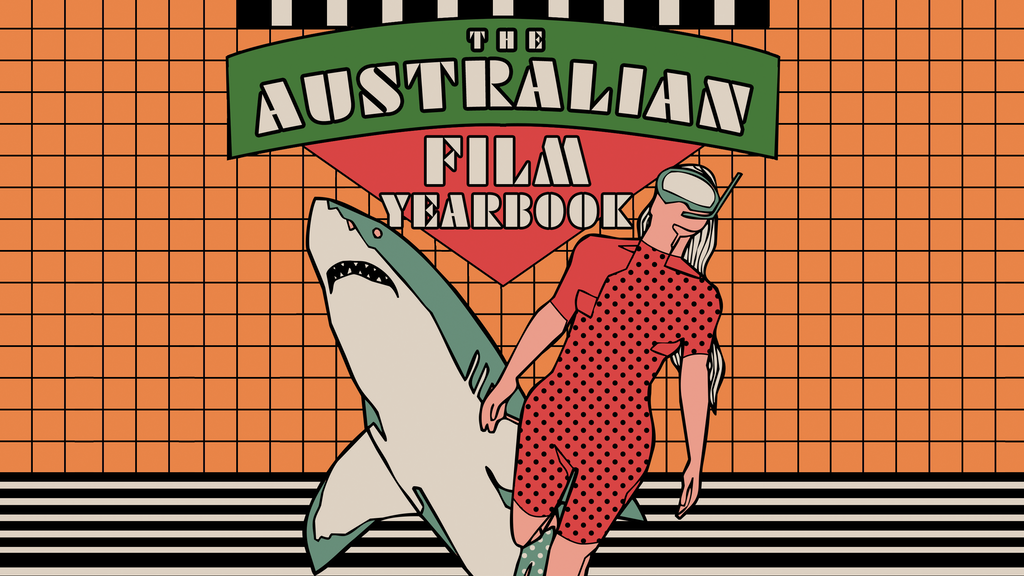 The Australian Film industry is flourishing.

In 2021 alone, there were over one hundred Australian feature films, documentaries, and shorts released via cinemas, festivals, and online. From Robert Connolly’s The Dry to Kyle Davis’ Dry Winter, from Indianna Bell and Josiah Allen’s The Recordist to Simon McQuoid’s Mortal Kombat, the breadth and variety of Australian films on offer has been, quite simply, astounding.

Throughout the year, I enjoyed interviewing countless Australian filmmakers, exploring their craft, discussing their filmmaking styles, and hearing their stories. Many of these interviews were published on The Curb, reaching thousands of readers and listeners around the world. Between interviews, I would dip into my Australian film book collection to see how writers like Tom O’Regan, David Stratton, Raffaele Caputo, and Geoff Burton would document Australian film history, to read how they asked filmmakers about their work.

The more I read, the more I knew that I wanted my interviews and reviews to sit alongside these great writers so future generations of filmmakers, lovers, critics, and historians can look at the Australian film industry of the 2020’s and see how it explored culture and the Australian identity on screen.

Which is why I’m asking for your help to publish The Australian Film Yearbook – 2021 Edition.

Back the Kickstarter campaign here!

The Australian Film Yearbook – 2021 Edition is live on Kickstarter now, where I’m seeking support to publish a beautiful 6 x 9 inch book, with cover art by the masterful webuyyourkids (Sonny Day & Biddy Maroney), that contains over 400 pages of interviews, reviews, and filmmaker contributions. The ever-brilliant filmmaker Aaron McCann has written the foreword that further celebrates Australian film. Printed on 74gsm crème paper, on high quality glossy paperback, The Australian Film Yearbook – 2021 Edition will contain more than thirty interviews with Australian filmmakers, such as:

Written contributions from Australian filmmakers including:

And reviews of Australian films including:

This book wouldn’t be able to made without the help of the below people:

AACTA Award nominated filmmaker Aaron McCann (Hug the Sun, Koko: A Red Dog Story) writes the foreword to the book, saying: ‘It’s been an exceptional year for Australian cinema and an even better year for writing about Australian cinema’. In that, he reinforces the need for The Australian Film Yearbook, championing the need to archive the voices of the Australian film industry.

Nadine Whitney: Nadine holds qualifications in cinema, literature, cultural studies, education and design. She is a film critic who has written for The Curb and various other publications, covering all manner of film criticism. Nadine is particularly passionate about DC films and TV shows. Nadine is the editor for The Australian Film Yearbook.

Nisha-Anne: Nisha-Anne is a film critic and Buster Keaton-enthusiast who has written for The Curb since 2021. In a short period of time, they have built an impressive library of reviews and interviews, embracing Australian cinema and filmmakers with extensive, deep-dive interviews. Nisha-Anne works on transcribing and reviewing hours of interviews for The Australian Film Yearbook.

Join us in celebrating Australian cinema with The Australian Film Yearbook – 2021 Edition on Kickstarter now!