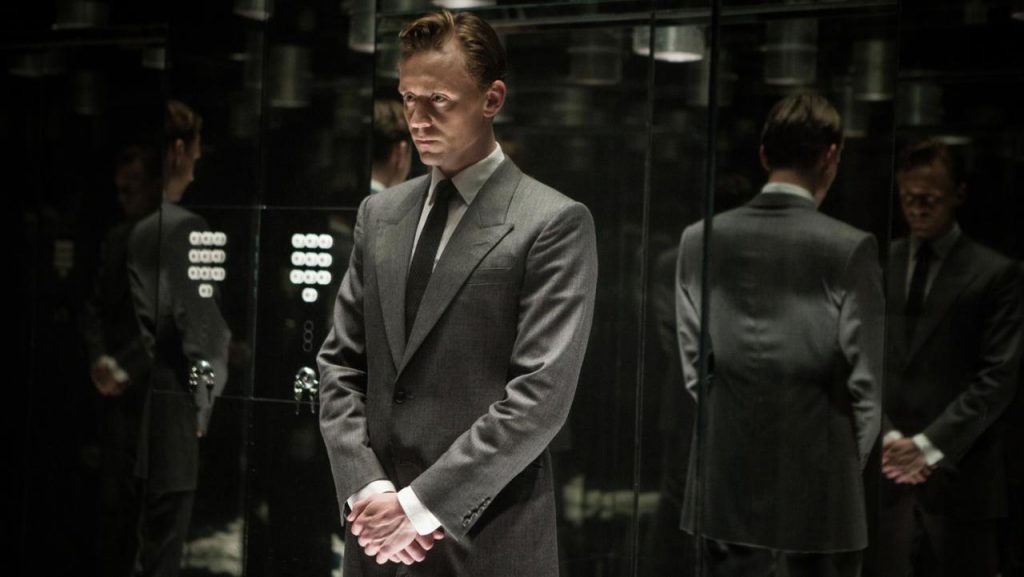 J.G. Ballard’s High-Rise was written as a response to the escalating class divide during seventies era Britain. As council flats for the lower class grew, the decadent society of the wealthy increased. As a grand metaphor, Ballard’s High-Rise displayed the lives of three characters – Royal, Wilder and Dr Robert Laing – within a new high-rise tenement building created by architect Anthony Royal as a ‘new world’. It wore its obvious analogies on its sleeves.

British auteur Ben Wheatley joins the likes of Steven Spielberg and David Cronenberg in adapting a Ballard novel. Where Spielberg masterfully brought to life pseudo-Ballard biopic prisoner of war drama Empire of the Sun, and Cronenberg managed to navigate the hyper-violent, uber-sexual words of Ballard into the classic Crash, Wheatley honourably stumbles with translating this class struggle story to the screen. The class divide within the UK and around the world has arguably gotten worse, rather than better, since Ballard’s novel launched and an adaptation converting the themes of it into seems timely.

The metaphor of the varying levels of classes of seventies Britain is both apt, and trite, when displayed as a literal high-rise tenement. Under an assured hand, the metaphor would stick, under a less assured hand, it goes out the window like one of the buildings inhabitants. Wheatley manages to straddle the line of creating a stunning piece of work as well as an obnoxious, misguided film. It’s as if there are two different films at work here – the one that wishes to translate the themes of Ballard’s book faithfully, the other that simply wants to show people having a good time.

For the first third, the story of Laing settling in to the high-rise is interesting. He is a neurologist, looking deep into the literal mind of people to find out what is wrong with them – while of course, Wheatley looks into the mind of the tenants. There’s no denying that Tom Hiddleston is a magnificent specimen of a man, and Wheatley’s camera soaks up every fiber of his being, yet his beauty holds interest only to a point. As the ‘neutral’ character, he’s nothing more than our eyes into what is going on. On the outskirts is Luke Evans wannabe-documentary filmmaker – Wilder – and the architect, Royal (Jeremy Irons).

On the page, the on the nose analogy of the characters names (Wilder turns into an almost literal neanderthal at one point, while Royal is, of course, the richest and highest man in the building) is acceptable. Here, they’re used to simply provide an easy understanding of who the characters are, rather than allowing the characters to naturally progress over the course of the film. The male characters are the most solidly portrayed, with all the female roles simply existing to be fucked or having been fucked. Again, on the page this comes across as less misogynistic and more a clear representation of how women are treated in society. Here, they simply feel like masturbatory items.

That’s not to say there aren’t intriguing elements here. For the most part, this is a great looking film with the production design giving a slightly unreal feel to the world. Wheatley does rely a little heavily on montages, but they work well in a music video way. The music is great, relative to the era it’s set in. Of course, Portishead’s cover of S.O.S. is a joy to hear.

Ben Wheatley’s High-Rise is a very superficial film. He cares little about delivering a faithful and interesting adaptation of Ballard’s novel. Due to this, it’s more of a down the middle film – Wheatley doesn’t ever allow the film to feel like it’s ever truly taking off, or the plot is genuinely beginning, making it feel flat and empty. But, thanks to the solid performances from Hiddleston, Evans and Irons, it is an intriguing film.