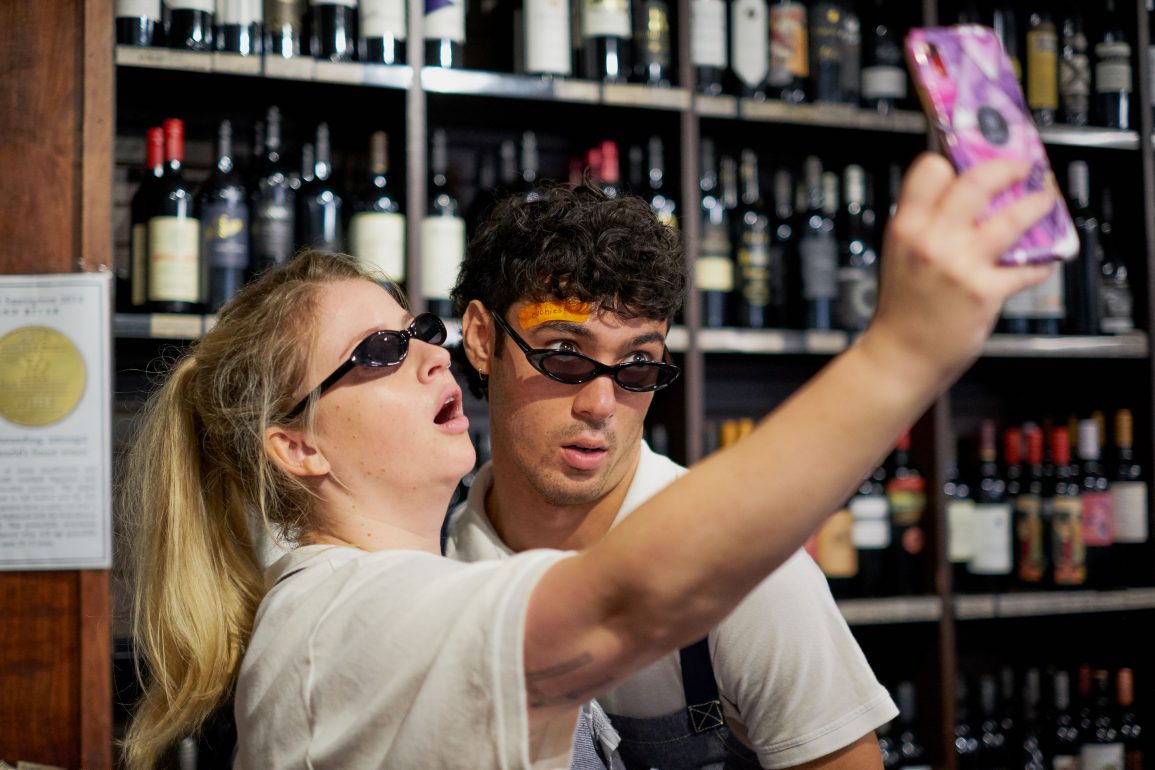 The Curb is proudly part of the Auscast Network. Subscribe via RSS feed, Apple Podcasts, or Google Podcasts.

Perth producer, Hannah Ngo, joins Andrew to discuss her new SBS series, Iggy & Ace. Telling the story of two gay best friends, Iggy (Sarah West) and Ace (Josh Virgona), this brilliant comedy series carries a streak of truth to it as the two friends grapple with the realisation that maybe their hard drinking lives might mean they’re alcoholics. When Ace decides to go to AA, their friendship is threatened.

In this interview, Hannah talks about her work as a producer and what she wants to take her career going forward. If you like what you hear, then make sure to check out Iggy & Ace on SBS On Demand from September 9th, and while you’re there, also check out Hannah’s short film, Tribunal. 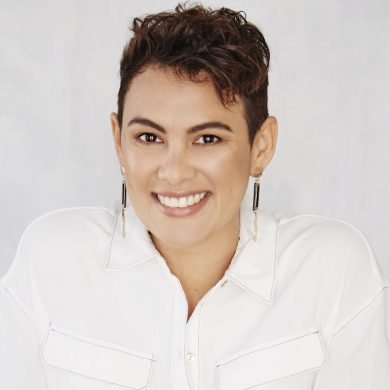