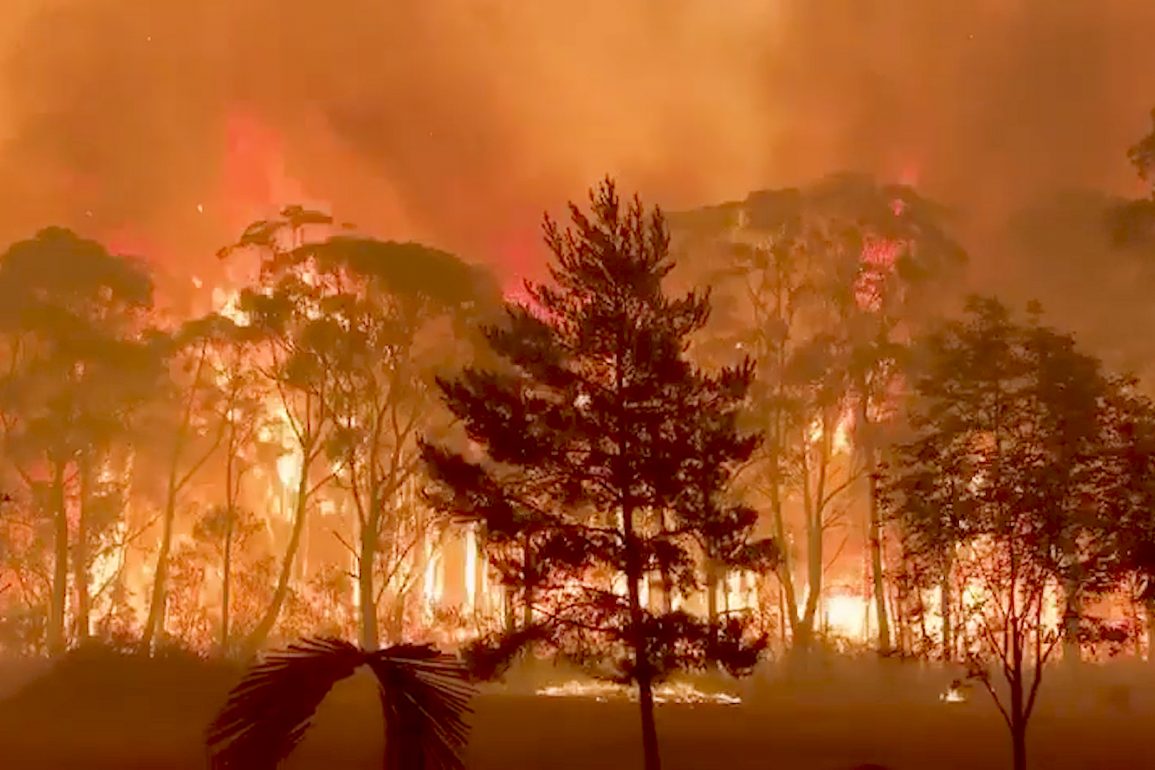 Over the 2019/2020 Australian summer period, the world witnessed some of the worst and most devastating bushfires in modern history. A billion animals died in a traumatic event that the nation is still recovering from. The documentary Inferno Without Borders explores the practice of cool burning implemented by Indigenous Australians and the manner that it helps prepare the environment for the harsher impact of climate change on an already dry environment.

Screening this year online via the Melbourne Documentary Film Festival from October 1st through to October 31st, Andrew caught up with the filmmakers behind Inferno Without Borders , producer Sandrine Charruyer, co-producer Laura Sivis, and co-produer Sophie Lepowic. In this interview, the creative team discuss the difficulties of making the film, how they process the anger of inaction against climate change, and the hope that they got from the interviews within the film. 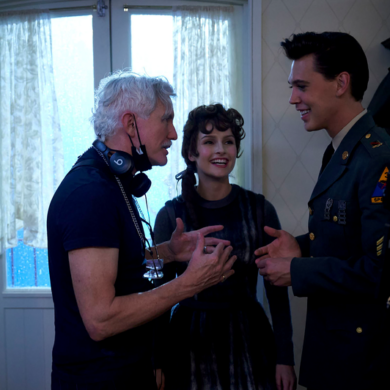