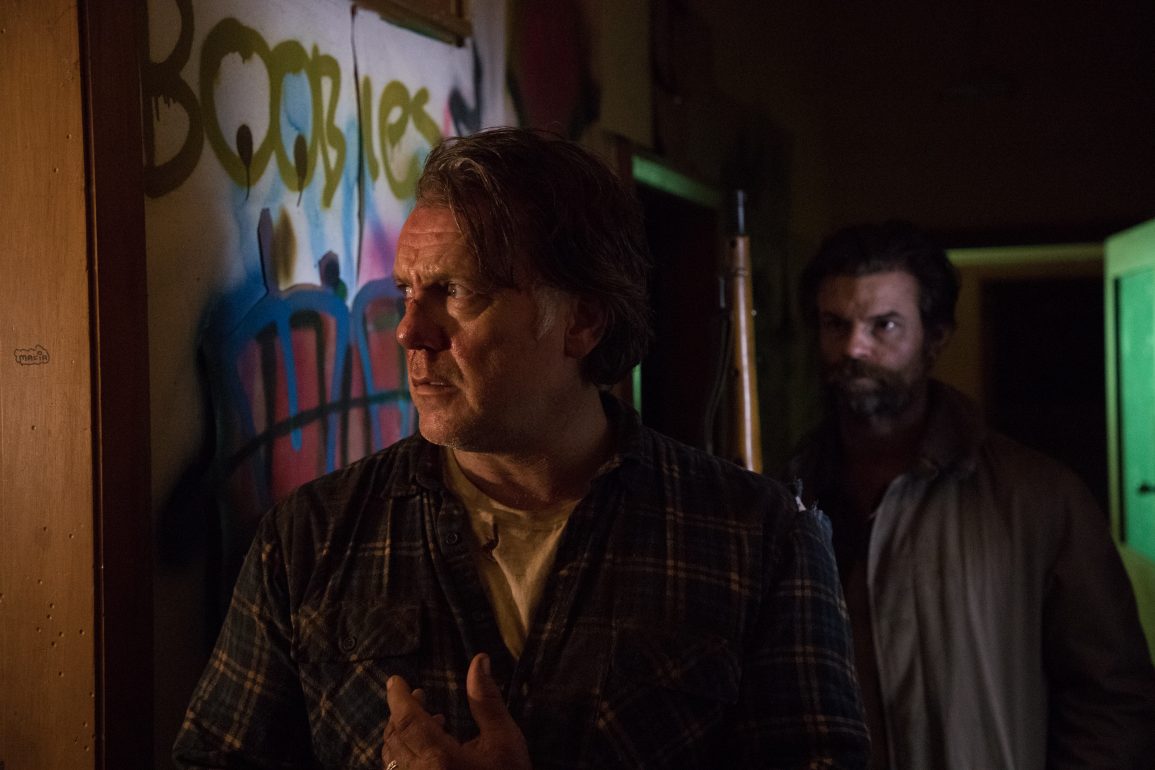 Interview with Coming Home in the Dark Actor Erik Thomson – Reflections on a Thirty Year Career, How to Manage Dark Material, and Working with Debut Filmmakers


The great Erik Thomson joins Andrew to discuss his latest film, James Ashcroft’s searing thriller, Coming Home in the Dark. As a working actor that has a varied career that’s spanned three decades, Erik has become one of the most iconic figures in Australian TV and film, with roles in Packed to the Rafters and All Saints making him a household name.

In this discussion, Erik talks about what attracted him to the role of a school teacher whose family is thrown into the worst day of their lives by two gun-wielding men in Coming Home in the Dark, while also touching on the narrative complexities of a film like this. Erik also talks about his work with filmmakes like Cate Shortland (Somersault) and Roderick MacKay (The Furnace), and wraps up the interview with a few New Zealand film recommendations, including Sam Neill’s documentary, Cinema of Unease.

The Curb podcast is proudly hosted by Auscast Network.