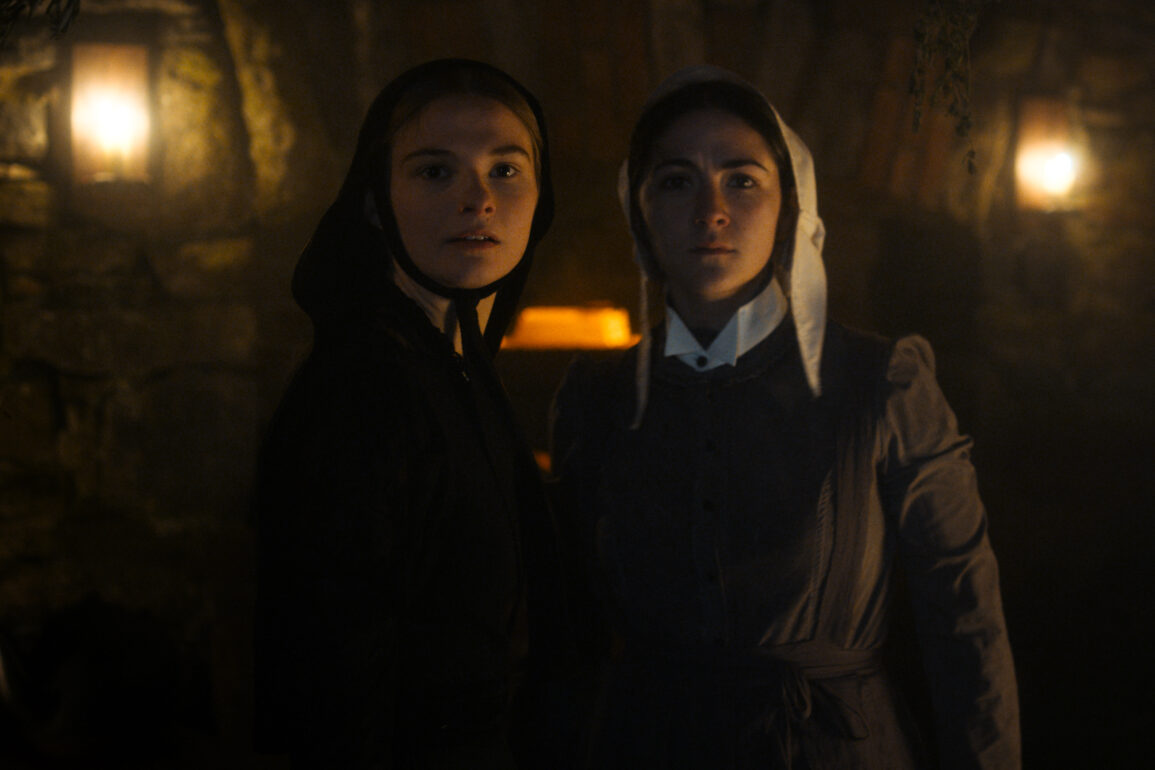 Isabelle Fuhrman Talks Folk Horror The Last Thing Mary Saw, the Allure of Fear, and Orphan in This Interview

Set in Southold, New York, 1843, The Last Thing Mary Saw tells the story of Young Mary (played with an assured understanding of the era by Stefanie Scott), and the maid she lives with, Eleanor (Isabelle Fuhrman accentuating Scott’s performance perfectly), as they live within a repressively religious household. As Mary’s grandmother dies a mysterious death, the confines of the household press in on this young couple, and tension rises.

Isabelle talks about the draw of horror and fear, working in an era-specific setting, and more in this interview below.


Funny enough, I don’t watch much horror, it isn’t my favorite genre to watch because I don’t like to purposefully scare myself, BUT I love working on roles that challenge me and the characters I’ve been lucky enough to play in horror films are at times so much more delicious to work on than in other genres. I find the line between what makes a person good or bad, very thin and I love exploring the stories and opinions of those that act on morally “bad” impulses with good intentions and why they do it. It is a fun challenge to discover the justification for their actions. I find that fascinating to explore as an actor.

I have wanted to work on a period film for a while and what I loved about TLTMS, was that this film had a very modern story at its core while also bringing the dark elements that only really exist in that time period into the framework. For example, the house we filmed in was authentic to the 1840s and a house like that was built by hand. The house itself creaked in the wind, every step or breath or word spoken in that house could be heard in the hallway, the room next door or upstairs… it brought a very real fear and anxiety to the hidden relationship Mary and Eleanor have because you can’t keep secrets for long in a house like that. At a time where you think you have the most privacy, there are also ways you couldn’t sneak around without someone knowing.

I really just marinated on the idea of what it would be like at that time to fall in love with a woman and how taboo it was then, how unholy it seemed to people. How it must also have seemed (for a while) wrong to Eleanor and Mary even as they were falling for each other. Society and the time period we grow up in really affects the way people deal with problems and for Eleanor and Mary- and I’m sure for others in the 1840s, affections for those of the same sex was something that was hidden and secret. That is a huge burden to carry and live with, and for me that had to be the feeling under everything. The reason I love Eleanor though, is that she isn’t afraid – she’s been scared for so long that she’d rather face death than live a life in the shadows. She is brave and even though her end is heartbreaking – I don’t think Eleanor would have done anything different.

An Interview with 600 Bottles of Wine’s Nerida Bronwen: Being an Aussie in LA, Auditions, and More, Part One

From the moment I met Edoardo I knew he was a good director. He had built this world so perfectly in his head that I knew he would be so good at guiding me, our cast and crew. I couldn’t believe this was his first film. He understood this world of the 1840s in this farmhouse so well, almost as if he lived it in a previous life.

I love when characters don’t have a lot to say… I know that is funny to a lot of people, but in all honesty being able to tell a story without dialogue is so much more powerful. You don’t have words to hide behind. It is you, and the other actor in the moment and that is it, that is what you have to tell the story. It is a really good test to see how much you understand about the movie you are making and the relationship you have with you co-stars. Stefanie and I had whole conversations within our silences and therefore we were able to say so much more than we could have with dialogue. Silence being a huge theme of the movie, it was important that we be able to live together within the silences.

Different motivations is really all that separates “good” from “bad.” I think the line between a choice someone makes that is morally good or morally wrong is very thin and many people can make that mistake if they get caught in their own heads and tell themselves why it is good. Eleanor and Mary aren’t victims…they are sometimes…but they are also villains. It is only because we sympathize with them that we can understand what they did and why- but if this story followed another family member and we learned to sympathize with Mary’s father (for example) – we might understand why he did what he did and therefore feel he is the victim. Bringing any character to life presents its own unique challenge and with this film it was really easy to humanize Eleanor and Mary- with characters like Esther it is harder- because you have to fight the storyteller and the script to discover the good intentions that motivated what the audience sees as evil. 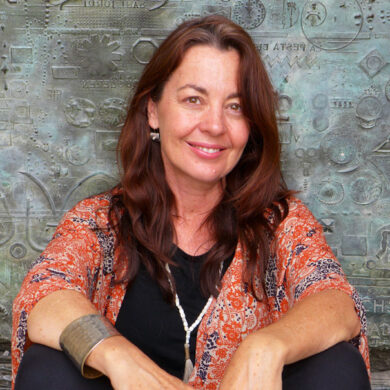