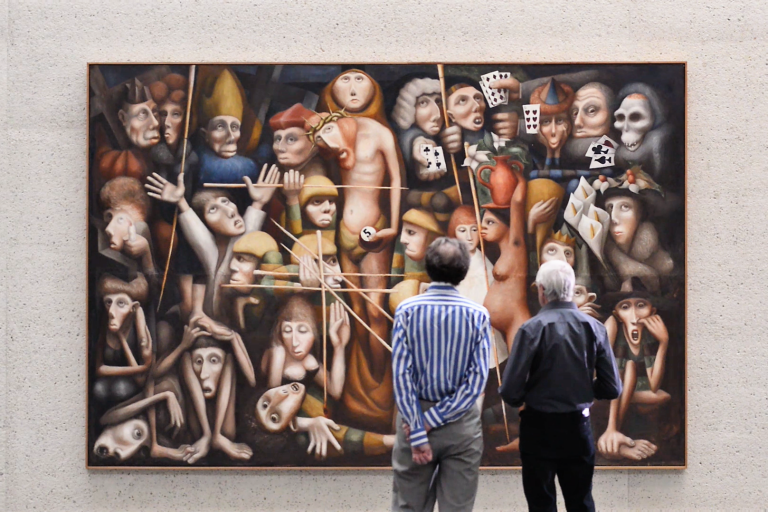 One of the joys of watching films for the Melbourne Documentary Film Festival, is that you’re inevitably presented with some magical, hidden gem of cinema. It just so happens that the first of many interviews that will be coming over the next few weeks for this years fest is for one of the finest Australian films of the year – Looby.

Looby is a documentary about Sydney-born artist Keith Looby and the relationship his art has with politics at large, and the fires that rage between art galleries. Andrew caught up with producers Sean Murphy and Merilyn Alt, as well as co-director Iain Knight to discuss how the documentary came about and what the process of working alongside some volatile subjects was like.

Make sure to pencil this film in your calendar and do not miss the world premiere of Looby at the Melbourne Documentary Film Festival on July 27th. 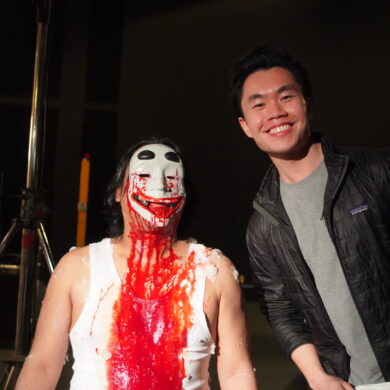