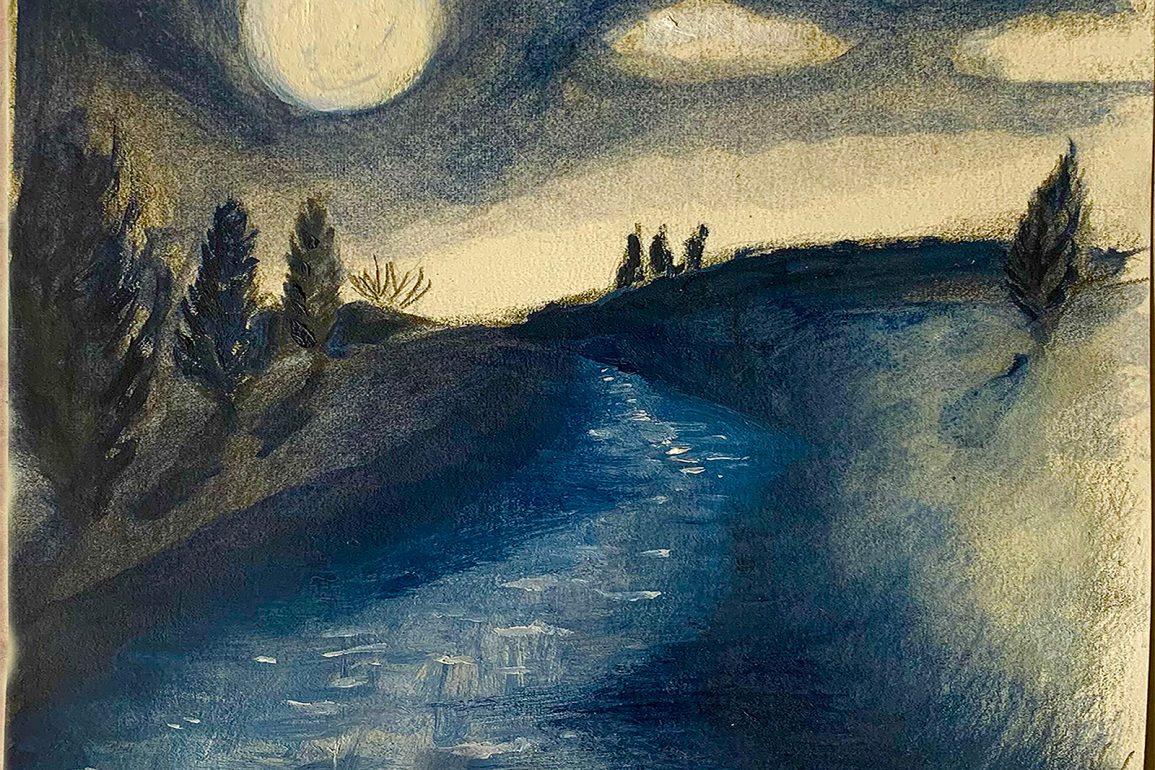 This September 24, one of Australia’s most respected musicians, composers and producers, Richard Pleasance, releases Crooked River (Strange Loops) – a spellbinding album of instrumental music created during lockdown, and his first solo release since the nineties.

Taking its title from the evocative crooked river in the Victorian Alps, the album features 12 tracks inspired by some of Pleasance’s most intimate memories: childhood chats with his dad in the XA Falcon; visions of Vincent St. from his hometown, Daylesford; cassette tape recordings of his grandmother reciting her life story; and encounters with the Tasmanian pademelon.

Pleasance has helped create a chunk of the music encoded into Australian’s musical DNA. Classically trained from the age of nine, he played in iconic eighties Melbourne music outfits including Serious Young Insects and Boom Crash Opera and released several ARIA-nominated solo albums. He has produced, recorded, written for and played with a range of acclaimed Australian artists such as Archie Roach, Augie March, Jimmy Little and Paul Kelly, and has composed the sounds that accompany many of the country’s most beloved stories on screen, from the award-winning ABC TV series SeaChange and the box-office smash film Kenny (2006) to, most recently, all nine series of Foxtel’s Wentworth.

After years successfully creating music set to pictures on a screen, Pleasance switches it round in Crooked River, using music to evoke thoughts and images in the mind of the listener – “My initial aim was to record tracks that would be good for artists to paint to,” he explains.

The Covid lockdown in Victoria in 2020 provided the perfect opportunity. It was also a creative bonding experience for him and his 19-year-old son Alfie, who contributed drums and sax. The result is a dreamy instrumental album grounded in strong pop sensibilities, driven by guitar, haunting cello lines and simple percussive textures that weave a gentle but eerie magic and linger long in the imagination.

Crooked River is the debut release of Strange Loops, a new specialist record label releasing exclusively instrumental recordings by some of Australia’s most experienced and widely acclaimed composers. 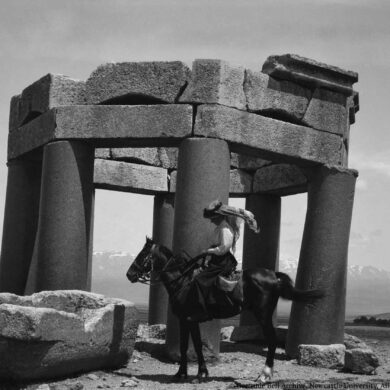