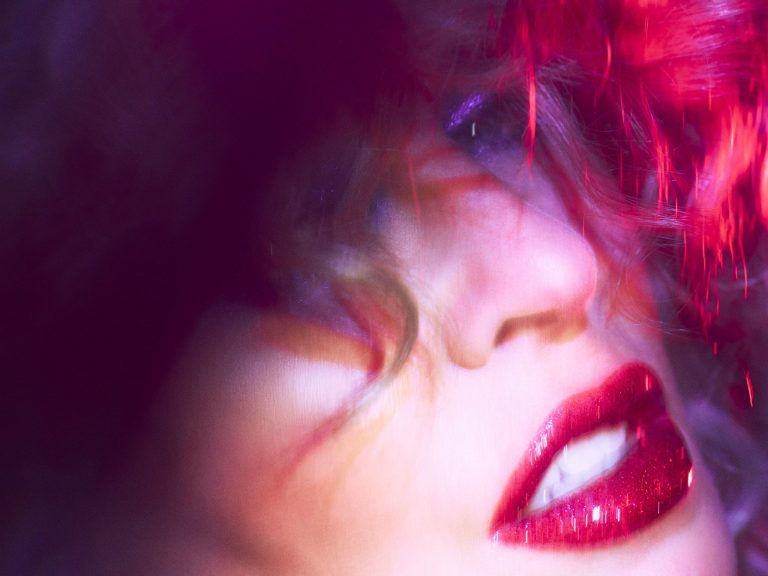 As the swirling synths open Kylie Minogue’s newest single, Say Something, you can breathe a sigh of relief because a new Kylie gem is upon us. The world at large in 2020 is a dreary reality, one of obvious struggle and not exactly inspiring optimistic thoughts. With each passing day, there’s a foreboding dread for what’s to come next. Thankfully, this new song offers us a twinkle of light. We may be apprehensive with a desperate need for hope, and Say Something acknowledges that very feeling with Kylie’s signature synth pop.

“Can we all be as one again?” Kylie repeatedly asks in the singles second half. It’s a simple query that’s especially relevant in the year of self isolation. Elevated by Biffco’s sophistication and layered production, it takes the listener to a celestial place. Considering Kylie’s teased the Sophie Muller directed music video is going to be a galactic disco, a little escape to the stars above is going to be the ideal visual accompaniment for the song.

Due for release on November 6, her 15th studio album is titled with a statement: DISCO. Some may have been expecting an obvious 70’s funk referencing release to lead the albums campaign, but when you see the artwork and Kylie positioning herself as the very pop star that she is, it doesn’t take much to realise this is Kylie’s disco, and it’s very much going to be a celebration of her brand of dance.

From the anguished yearning of The One, to I Believe In You’s death considering, Kylie’s quintessential synth pop sound combines glittering euro dance production, heaven sent pop melodies, and a staring out your window malaise. Kylie herself refers to the sound as “sparkling melancholy,” it’s a genre that Kylie has made all her own.

It’s a rich genre that can’t solely be credited to Kylie, though. Obviously it was perfected by Scandinavians – Robyn’s Dancing on My Own, Annie’s Heartbeat, and embraced by UK’s finest – Girls Aloud’s Untouchable, Florrie’s Left Too Late. It’s an intrinsic part of the soundscape of many acclaimed favourites from Grimes, New Order, Pet Shop Boys, and M83. It’s even been brought back into the zeitgeist with the Weeknd’s monster hit, Blinding Lights.

We’re a million miles apart, in a thousand different ways, whether you’re social distancing, or you’re disconnected from a life you no longer relate to. Say Something gives sound to a story in the way Kylie does best, so listen to it and sway your arms in the glow of candy coloured lights; feel the melancholy, feel the hope.” 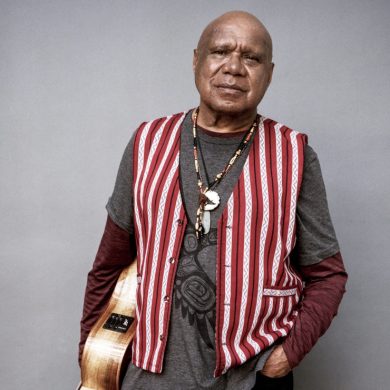