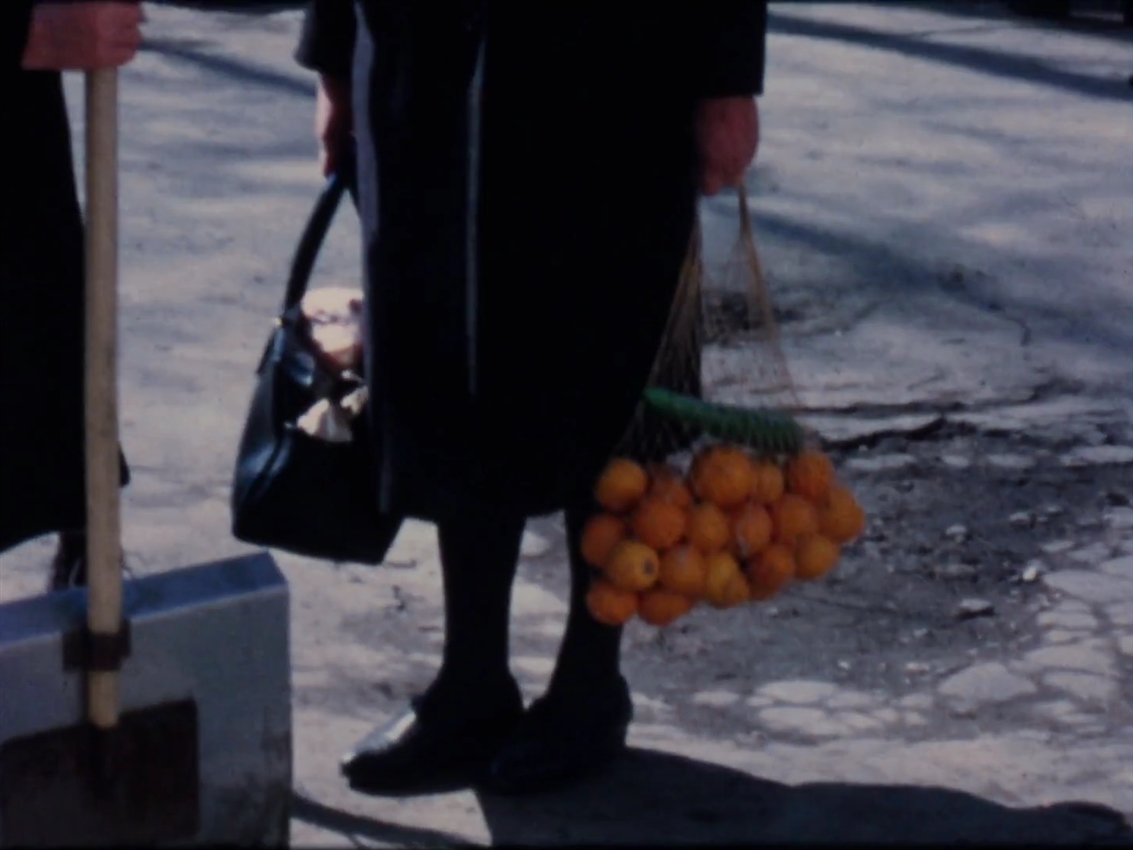 Terra Femme is screening as part of Revelation Film Festival 2022.

I’m usually impervious to envy or even FOMO but one thing that stirs my jealousy is when people, usually young white guys, onscreen or off talk about jumping in their car and driving for days wherever they like. My reaction is always intense longing — of course I too want to get into a car and drive across the bridge, out of the city, out of the suburbs, just keep driving right across this great southern land until the immense flatness of the ocean off the western coast glitters before me, and then get on a plane and keep going across the world. It’s such a seductive dream: the freedom to roam and find beauty and shelter and food any old where, and be safe.

The reality is getting out of a car in a small country town, looking around, and saying to my aunt: “This is the kind of place where someone like me is found dismembered in a ditch.”

That longing for solitary wandering and exploration through the physical world is exactly what fuels Terra Femme, a film produced and directed and narrated by Courtney Stephens, made up of archival footage by women who have travelled and filmed along the way. “Travel,” she says in voiceover, “carries with it the promise of transformation, and so does digging around in archives.” The joy to be found in both is evident here, but it’s a quiet reflective and deeply analytical joy. No frenetic music or fast-cut montages to assault your senses. The film is a deeply personal act of musing out loud as Stephens grapples with mortality and gender, and film as a medium for both these concepts and much more.

At times, Terra Femme feels uncomfortably intimate as Stephens talks about her own medical and spiritual experience. But there is also the sense that when she turns an academic lens on these travel films by women, analysing the constructs of femininity and the female filmmaker gaze, she is approaching herself through the work of others, as male filmmakers and scholars and critics have done for decades. That approach is steeped in feminist cultural analysis, crossing from good ole Freudian psychoanalysis to an almost New Historicist deconstruction of the filming of liminal spaces and mundane moments. It’s also nicely aware of the history of Western women, how things have and haven’t changed, how Western women have negotiated their freedom and their limits of behaviour through the century and a bit that film has existed. There’s a particularly wonderful moment of contextualisation when Stephens links how women and the landscape have been configured from Greek myth to hitchhiker horror movies, and there are plenty more of those instances in the hour or so runtime.

While the archival footage is mostly filmed by American women who are mostly white, one thrilling bit is the inclusion of Black history on amateur film: Black women in their stylist 40s ensembles with coiffed hair and cool cars, placed within the history of the Pullman Company and how its employment of Black people spread Black culture and its people across the country out of the Southern states.

There is definitely an Eat Pray Love aspect to the footage and some of the voiceover, too, in the sense of so many Eastern countries used by white people as commodifications of spiritual enlightenment, exoticised and consumed by Western eyes. India appears over and over again, filmed by various white women including Stephens through history. Of course, this mildly irritated me as an Indian. At one point, I wanted to grab the camera and shove it into the hands of any desi person being filmed.

To my relief and interest, Stephens’ cultural analysis unfolds to an excellent awareness of postcolonialism, and how these filmmaker women participated in the colonial project across the world, whether it was through documenting Burmese tribes, galvanising the same people into the World War Two effort, or filming life in the British Raj and even glimpses of the Indian freedom struggle. There’s a great phrase Stephens uses about turning people of colour into collectables, well borne out on screen. That Western gaze also gets turned around in quite delicious effect towards the end of the film in a bit of academic analysis and visual editing that made me very happy.

Mortality is addressed through Stephens’ personal journey and as she talks about film as a means of capturing time even as it slips away. I found that quite moving, particularly when juxtaposed with images filmed by women long gone of women long gone. Archival practice and its systems are intrinsic to this film and Stephen’s efforts, a source of meaning and even playfulness as she contemplates a classification system based on feeling rather than factual data. Underpinning the narration and footage is a score by Sarah Davachi that manages to be both ethereal and reflective, and occasionally ominous.

Terra Femme might start off like a class presentation and might feel at times dry and disjointed, but it becomes quite compelling if you’re willing to engage with the complexity of its concepts. And if you thought my ditch comment was harsh, this is what Stephens says towards the close of the film: “You go looking for documents of female freedom and find other forms of domination.”

I certainly felt the truth of that, but there is also a wonderful note of optimism and immortality to the final moments, a sense of time unreeling forwards and taking our small efforts of creativity and documentation into the future.