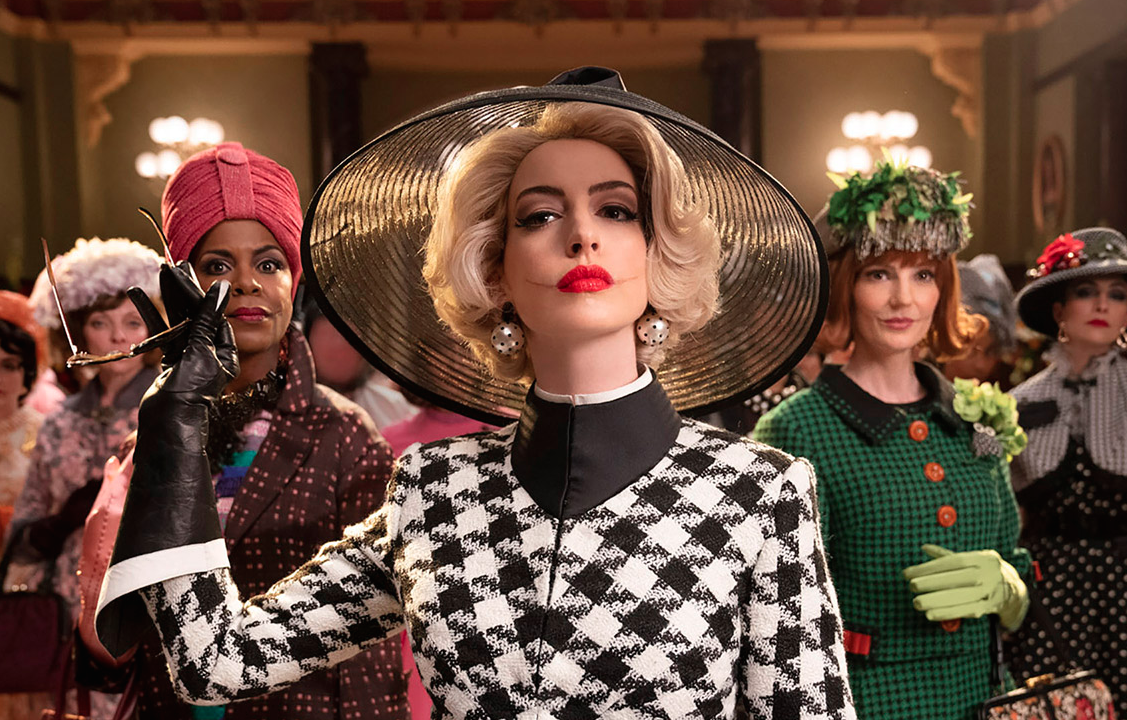 The Witches is a perfect example of why people have every right to be cynical toward remakes. Yes, it’s an interpretation of its own, but the skeleton of Roald Dahl’s original tale exists, and comparisons between the Grand High Witch portrayal from the 1990 film are unavoidable when Anjelica Huston gave one of the greatest from book to screen realisations ever to have happened. As the new ‘Grand High Witch’, Anne Hathaway is atrocious, I cannot even begin to tell you how painful her acting is in this dullard movie. Maybe in time her performance will be reflected on as being so bad it’s good, but after my recent viewing, I’ve experienced too much second hand embarrassment to comprehend ever seeing this performance in a positive light.

Robert Zemeckis’ The Witches opens with a promising start as we delve into a seemingly all new American retelling. Surprisingly America actually offers enough to make sense as a new setting, moving away from the English setting of Nicolas Roeg’s film, making this decision feel more like it was made just to appease the American film industry conglomerate. It adds a grand layer of social commentary in regards to race relations with a quip about how missing black children are rarely given the same sense of urgency as white children. Something true still to this day. However, that’s where the nuanced and deeper storytelling ends.

As the Grandma to Jahzir Bruno’s ‘Hero Boy’, Octavia Spencer is this films saving grace, she’s a delightful viewing who deserves a better vehicle for her charm. But unfortunately the film she’s adding heart to is devoid of it, and worse, it’s devoid of anything resembling some kind of emotion. As it skips through plot points, there’s never any any tension. The film was over before I realised, and I was bewildered by the fact that this terrifying and tense story was diluted to a dot point following exercise of inadequate CGI. The animated animals are pure cartoon of sloppy creation that make even the shitty MCU CGI look fully realised.

Anne Hathaway stars as the Grand High Witch in a performance that is so abysmal, she really should have her Oscar taken away. I say that in jest as we all know even the best of actors are one line delivery away from going from incredible to pantomime, just refer to the difference of Laura Dern as Renata Klein in season one and two of Big Little Lies.

The interpretation outside of Anne Hathaway is clearly inspired by the recent film portrayals of Steven King’s IT. The toothy mouth and bone cracking extending limbs don’t make that reference subtle. Anne’s performance is terrible: it’s loud, and worst of all it’s void of anything frightening, something the Grand High Witch is entirely. There is no restraint to the performance, it is clownery at its most embarrassing. As a homosexual, I can speak knowingly of camp, but this performance is not camp, it’s just straight up terrible. This isn’t Kathleen Turner in Serial Mom, this isn’t even Keira Knightley in The Nutcracker (a performance so psychotic I haven’t stopped thinking about since I watched it.) Instead, it’s a performance so conscious of trying to be exactly what it’s failing at.

This execution of the Grand High Witch also finds itself a victim to the terrible CGI that is the infected wart of the film. There is no continuity of when the Grand High Witch’s “real” mouth is in effect, it seems to be applied as few times as it could. One shot it’s there, and the next when you’d assume it would be still showcasing the joker grin, it’s gone. A shot every time the grin appears would make for a great drinking game, and also the only way to enjoyably get through this dreadful movie.

The whole film screams “oh, this’ll do.” Did the apathy of a doubted cinema release infect the final result of the film? I can’t help but assume it did. Regardless, even with sublime CGI I can’t see the final result being any better. Anne Hathaway delivers a performance that is so beyond the film it exists in. Maybe if all the action and storytelling was as heightened and ridiculous as she is, it would make sense. It doesn’t. Instead it exists as an over the top jester act in a film that barely exists. Maybe Anne was right to give Robert Zemeckis’ film such a cursed portrayal. After all, the only thing worse than being bad is being boring, which, even with Anne’s performance, this film is. 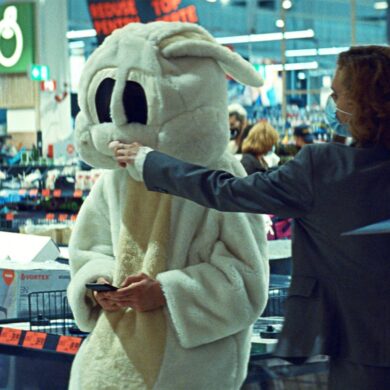