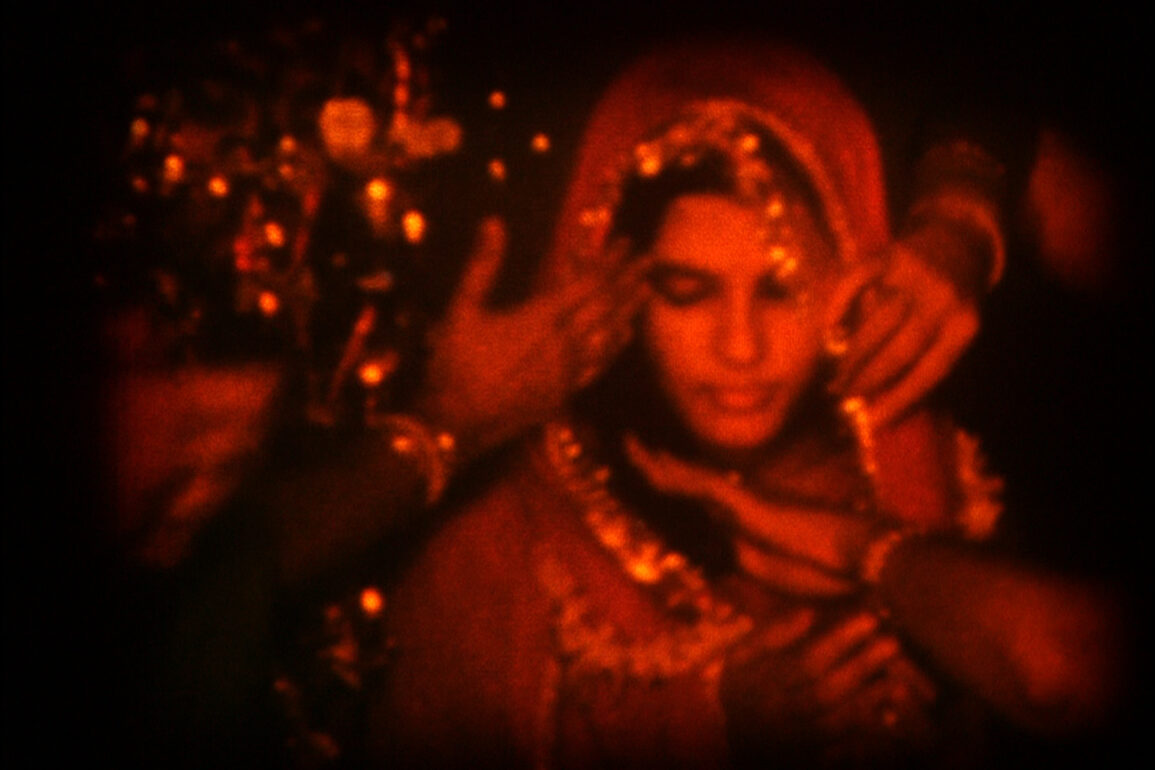 The 10th Antenna Documentary Film Festival last night announced the winners of its two prize categories at an Awards Ceremony held at Chauvel Cinemas in Sydney.

Best Feature Documentary, which comes with a $10,000 prize, was awarded to A Night of Knowing Nothing by Mumbai based filmmaker Payal Kapadia.

On awarding the Best Feature Documentary Award, the jury said: “A Night of Knowing Nothing is a film of rare beauty and power. Filmmaker Payal Kapadia weaves a lyrical love story into impassioned youths’ defiant politics and challenge of the status quo. Clever and multilayered, with incredible use of archival and sound, the film is an urgent call to action that resonates far beyond the film’s borders.”

Special Mention was given to Silent Voice by an anonymous filmmaker who, for safety reasons, is using the alias Reka Valerik.

The jury said that: “Silent Voice is a dark, tense, and urgent film that captures the experience of a young Chechnian man as he hides in Belgium after being forced to flee his country due to his sexual orientation. The brave work viscerally captures the physicality of trauma and the silent struggle faced by the paranoid and caged protagonist who remains in a prison despite having left home.”

Best Australian Short Documentary Award, which comes with a $5000 prize sponsored by the Australian Film Television and Radio School (AFTRS), was awarded jointly to two films:

The Space Around You by Rainer Kelly for “pushing the artistic envelope and creating a touching portrait of love amidst the ruins of a life dedicated to making art, interrupted by a pandemic, lockdown and cancer.  It is done with originality, a story covered with scars that joyfully paints them blue. It is colourful, wild, and pushes the limits of good taste while telling a universal, simple ‘love conquers all’ story.”

and Where is my Darling by Adam Finney. “The character and story are an inspiration –the film demonstrates how a homeless man with stage four cancer still has the power to help others, while the government sits on its hands and families in the Bush suffer from a shortage of water.”

Over the course of 12 days Antenna once again celebrated the best in non fiction cinema from the past year, with 50 of the most creative and thought-provoking documentaries from around the world. The 11th edition will take place later this year, October 2022.