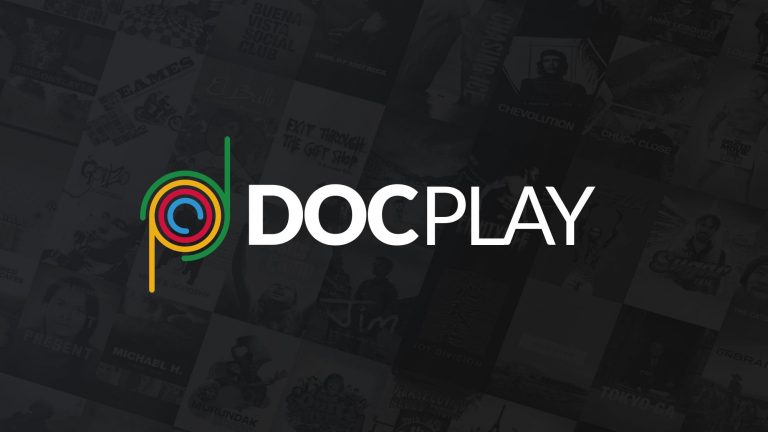 I know that the world of streaming is beyond overwhelming to look at. You’ve got your Netflixes mixed up in your Disney+‘s, all the while Stan stares on as you load up Kanopy again. It’s all a bit much. I sympathise.

But, here I am to muddle the waters a little bit more with what is, quite simply, one of the best streaming services out there – DocPlay. Until midnight* on December 24th, DocPlay are offering the chance to try out their premium service for free for 45 days.

But, what does DocPlay offer? Well, if the name hasn’t twigged your mind just yet, they offer documentaries from all over the world. They’ve got over 600 films and series to satiate your documentary loving heart with, with new content being uploaded every month.

December brings the arrival of the highly regarded Alien documentary, Memory: The Origins of Alien, as well the ABC series, Exposed: The Case of Keli Lane.

One of my favourite discoveries this year has been Laura Gabbert’s City of Gold, all about food critic Jonathan Gold, and if you were interested by what I had to say in my review, then you can check it out on DocPlay. And also check out one of the finest Australian documentaries of the decade, Island of the Hungry Ghosts.

A few more suggested titles include the HIV-focused film How to Survive a Plague, the Australian film about organ donations Dying to Live, Penny Lane’s exceptionally hilarious and enlightening Hail, Satan?, and also the sublime Ryuichi Sakamoto: Coda.

Look, I bang on about documentaries a lot, and when I do my end of year lists, they tend to feature quite heavily in them. This is mostly because the documentary format is one of the most invigorating and entertaining genres out there. This is where great stories are being told. A fair few of the Melbourne Documentary Film Festival films are on the service too.

Basically, you’re going to want to jump on this offer. Head over to the DocPlay website – www.docplay.com – and put the offer code: SUMMER2019 in the discount box when you sign up. I cannot recommend it highly enough.

*I don’t know which midnight, but it’s safe to assume that’ll be midnight EST Australia. 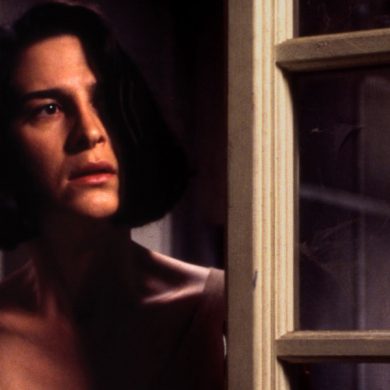