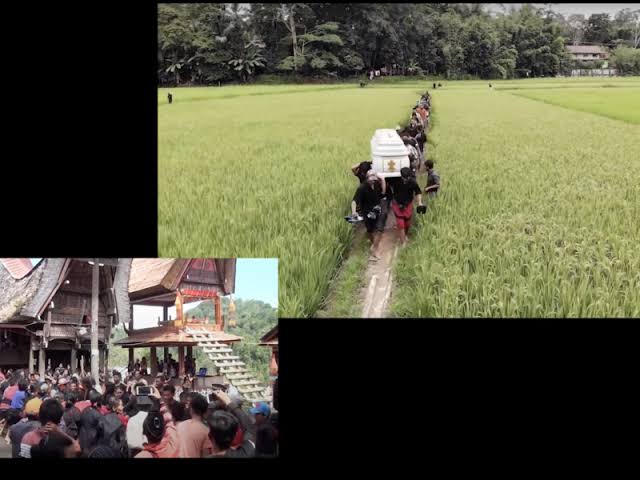 Dogmilk Films is very excited to announce five screenings of its 4-channel immersive film all circles the moon and dirt shines in the sun on Saturday 11th and Sunday 12th of December, in the North Magdalen Laundry of the Abbotsford Convent, in partnership with Asialink Arts and with the support of Creative Victoria.

all circles the moon and dirt shines in the sun is an expanded audio-visual work produced by Dogmilk’s new cross-cultural exchange project, Sipakatuo (Glorify One Another). Sipakatuo aims to connect screen and sound practitioners between Australia and Indonesia, building a sustainable creative bridge between the two communities. The exchange comprises knowledge-sharing workshops, interviews with artists, filmmakers and cultural agents across Australia and Indonesia and in-depth research in tandem with collaborative creation.

DSTV (Delta Sangalla’ TV) have been documenting the social and ceremonial life of the highland region of Toraja in South Sulawesi, Indonesia, since 2006. Toraja is known for its distinctive funeral ceremonies that galvanize entire communities, but DSTVs footage captures events both private and public that reveal a life in Toraja rarely shown. In 2011 DSTV launched a cable television network in their district, Sangalla’, then set up a YouTube account in 2017, now with over 300,000 followers. Broadcast out of the DSTV headquarters, their images can be seen playing in homes, warungs and palm wine bars across the district and around the world.

4 video channels on 4 screens, each a different perspective and temporality of the same event. Adjacent action, each contributing to the construction of a shared collective memory, and each produced by a cameraperson in the DSTV crew. In a collision of form and substance, all circles the moon and dirt shines in the sun proposes an emotional topography of DSTV’s work over the last 15 years, a living and growing archive of Torajan life, individual and communal.all circles the moon and dirt shines in the sun is made up of over 4000 separate clips from the DSTV video archive. Re-arranged and constructed by Wahyu Al Mardhani and Chris Cochrane-Friedrich, the archival video material is accompanied by text from interviews conducted with the founder of DSTV, Victor Konda, over the last four years and sound recordings collected by sound artist Josh Peters in Toraja.

all circles the moon and dirt shines in the sun is the culmination of two years of creative partnership and shared research by what has become the Sipakatuo (Glorify One Another) project. The work is accompanied by an online interview series conducted by the contributors to the project in conversation with artists, activists and researchers, each with expertise and experience pertaining to the methods and processes undertaken during the creation of this installation. This research has in turn nourished and informed the creative process and shaped their approach to collaboration and co- creation.

Capacity: 60 per session
Link to ticketing
Link to Facebook event

Please note: The video content of this work includes images of a person who has passed away and their body’s preparation for a funeral ceremony. Some viewers may find this footage distressing. Aboriginal and Torres Strait Islander viewers are warned that the program contains images and voices of deceased persons from Toraja, Indonesia.

Dogmilk Films is an independent filmmaking collective with members in Naarm/Birrarung Ga (Melbourne), Makassar (Indonesia) and Mparntwe (Alice Springs) dedicated to the promotion and production of alternative and ambitious cinema. Sipakatuo aims to connect screen and sound practitioners between Australia and Indonesia, building a sustainable creative bridge between the two communities.

Asialink Arts work as a cultural enabler, capacity builder, and conduit to the Indo-Pacific region for Australian artists and institutions, elevating the agency and capability of the Australian arts sector to engage with Asia. Now more than ever we need effective regional engagement based on imaginative programs and policies to help us weather the immediate crisis and position ourselves for future recovery.

and an abundance of green open space. At the Convent we celebrate creativity, inclusivity, wellbeing and community enrichment—both onsite and online. 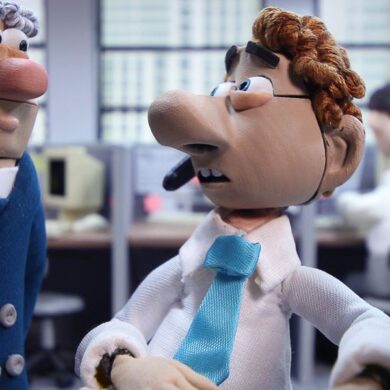