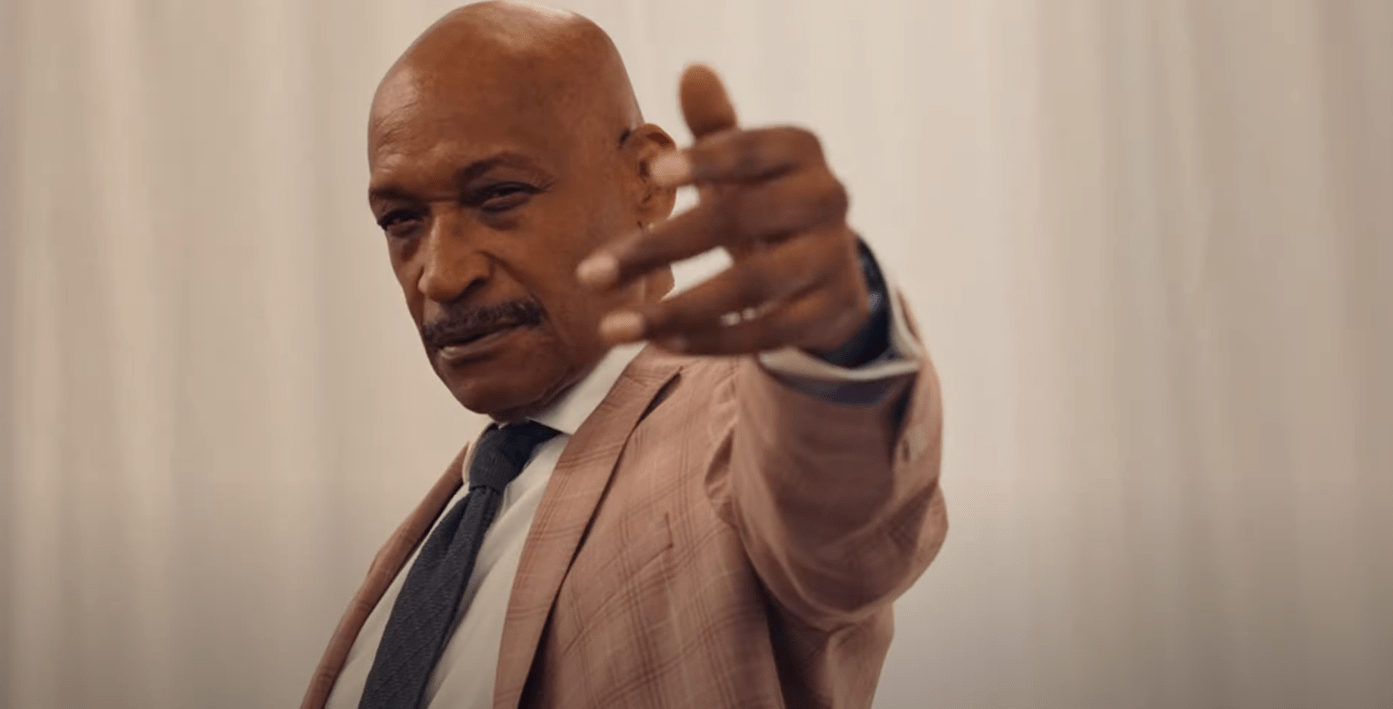 Horror Noire Review – Forgive the Shortcomings, and You’re in For a Treat


AMC/Shudder’s 2019 documentary Horror Noire: A History Of Black Horror became instant essential viewing for any horror fan. With a mix of cultural and textual analysis from academics, actors, and directors, it was a documentary that illuminated from so many angles, presenting a variety of practical and challenging viewpoints on a range of films and the representation of Black Americans in horror.

Horror Noire is the creative follow-up to that documentary, an anthology of six short films made by Black people, starring Black people, and exploring issues particular to the Black American experience. At its best, Horror Noire works as a companion piece to the documentary, riffing on the themes and tropes discussed there, and sometimes paying direct homage to the classics of the subgenre. As with anthologies, some stories work better than others. The acting is not always great, the special effects are sometimes less than stellar, and the storytelling is sometimes clearly constrained by budget.

But the best and most important and most rewarding aspect of Horror Noire is the content. The more conversant you are with all the subtexts of the horror genre and the specifics of Black American history, the more thrilling and provocative and delightful these tales are.

My personal favourite is Bride Before You, starring Lenora Crichlow whom you might remember from the UK series Almost Human. (I shrieked a little with happiness when I realised.) Based on a short story by Stephanie Malia Morris, the tale is unabashedly Black feminist in focus and intent, set in the early 1900s close enough to the Southern states to invoke a certain element of the Southern Gothic, and tells of a young glamorous Black woman who marries a young rich Black man.

Screen depictions of historical Black American people living in comfort and affluence rather than abject poverty are becoming more frequent from The Knick to Come Away (2020), and gladdens my goddamned heart every time. It’s like with every dapper young Black man in an Edwardian three-piece suit and every poised Black woman in gorgeous Victorian lace moving through London streets, we undo a little bit more of the whitewashing of history and filmic depictions of those eras. Still waiting for a good film about the women of colour who fought for women’s rights, thanks very much.

Bride Before You is a wonderful exploration of that fraught nexus between race and gender, and the very specific problems that women of colour experienced as wives and mothers in a time where their worth was determined not just by their beauty and properly feminine accomplishments but their ability to breed sons to inherit wealth in a nouveau riche capitalist society. The spectre of slavery is not that far behind this small Black family, acknowledged in an absolutely brilliant twist on the cotton-picking aspect of that history.

To my delight, the horror of pregnancy and childbirth features quite prominently in the first section of the story. There are deals made with voodoo women, a sumptuous house that creaks and groans, and something hidden in the attic. The special effects and budget limitations don’t do the storytelling quite enough justice but the emotions definitely land, and the ending is very satisfying.

Another entry of note in the anthology is Daddy, an exploration of the tenderness and anxiety of Black fatherhood. Written by Victor Lavalle and directed by Robin Givens, it’s a tightly-scripted microcosm of increasing tension and paranoia, filmed in tight spaces and deliberately uncomfortable angles, with a few moments of excellent child acting and a powerful ending.

Tony Todd of Candyman fame turns up in one memorable scene in Fugue State and has entirely too much fun with his vocal delivery. That particular story is co-written by Tananarive Due, one of the academics from the documentary, and focuses on a reporter played by Rachel True — remember her from The Craft (1996)? — whose husband gets gradually sucked into a cult while she investigates a series of attacks and murders committed by people with their faces painted red. The production design on this short film is wonderful, with a clever use of green plants. Possibly this could have been a really scathing indictment of religion as it functions in Black American life but the film doesn’t go as hard on that as it could. Perhaps in a feature version.

Brand Of Evil takes on the complexity of materialism and the guilt that people of colour experience in a capitalist economy that urges them towards more selfish luxury instead of spreading the wealth around to people less fortunate in their own community. Sorry To Bother You (2018) approached the same topic from a different angle, and the art world component of the new Candyman (2021) is echoed here too. Nekani, a mural artist, is commissioned by a mysterious voice on the phone to design a different logo to a specific deadline each night. Only it turns out the logos may be extremely sinister in origin and intent. And each night someone around Nekani is killed.

I really loved the moral dilemma of selfishness versus altruism presented here, of the impulse to greed battling your own uneasy suspicions. The most powerful subtext however is the use of symbols and flags, and the harm they do either directly or indirectly. I thought that was conveyed in quite a clever and slightly cheeky way like classic horror has done. Likewise a hilarious Jesus resemblance. There is a bit of queer representation which pleasantly surprised me, particularly how it ties in with aspirations of success. Again, the special effects kind of let the team down a bit, but the content more than makes up for those small flaws.

The first and last entries in the anthology are very different. The Lake, again co-written by Tananarive Due, is quite creepy on more than one level, hinting at human as well as supernatural predators. The final entry, Sundown, is somehow shocking and predictable in its genre twist on the nasty relic of Southern town curfews forbidding Black people within city limits after sunset. It starts off shocking and upsetting in that respect, and then turns into a really fun riff on classic Black horror. There’s a lot of humour, a super badass final girl, and Peter Stormare being delightfully odd as usual but this time with a Southern drawl.

It’s enormously rewarding to watch the Horror Noire documentary first and then this anthology directly after, to pick up the small and big references, the cultural analysis in creative action, and see how thrilling and fun Black characters in horror can be. Forgive the shortcomings, and you’re in for a bit of a treat.