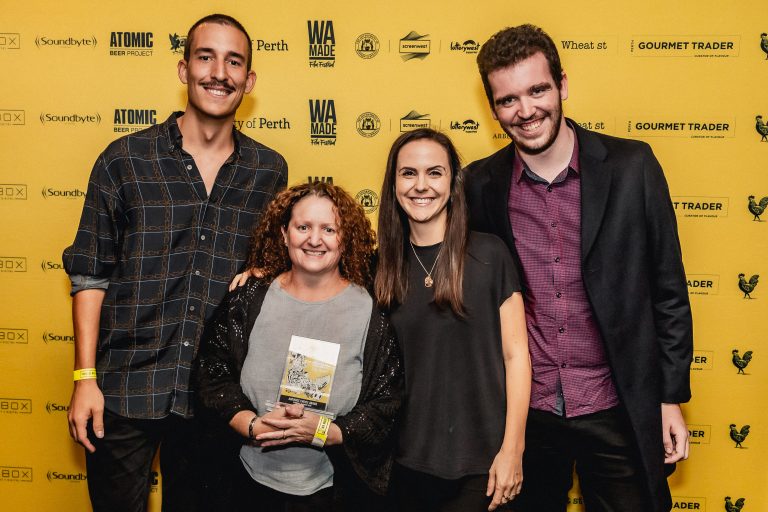 The WA Made Film Festival has partnered with Buy West Eat Best to offer WA filmmakers and residents an opportunity to scratch their creative itch by making a short film using their smartphones.

The new initiative, called Get Smart! Presented by Buy West Eat Best, invites local filmmakers to submit a mini-masterpiece to be considered for a special event screening during the 2021 WA Made Film Festival in March.

The Get Smart! Presented by Buy West Eat Best event screening will include a before and after party, drinks and food, networking opportunities and an awards ceremony which will include a major cash prize for Best Film chosen by a jury of industry professionals. More prizes will be announced in the lead up to the event.

“We want to provide established filmmakers, independent filmmakers, students, and the general public a genuine opportunity to get seriously creative,” said festival director Matthew Eeles. “This new initiative is about having fun. The sky is truly the limit as people all over WA are becoming more confident with their smartphone cameras, especially during COVID-19 induced isolation, and the rise of social media apps like TikTok and Instagram.”

Get Smart! Presented by Buy West Eat Best will allow filmmakers an opportunity to create a short film without the need for expensive filmmaking equipment and a massive budget.

With 34 WA films, a Perth premiere, multiple world premieres, and a heap of sold out sessions, passionate WA filmmakers and film enthusiasts helped make the inaugural 2020 WA Made Film Festival a huge success. Get Smart! Presented by Buy West Eat Best will be an exciting addition to the 2021 festival.

“This year’s festival was a massive success. We were blown away by the support the festival received from filmmakers and the general public,” said Matthew. “Audiences are hungry for local content and we will continue to do whatever we can to provide that content.”

More special events are being kept secret for now, but will be revealed one-by-one over the coming months.

WA filmmakers will have until the end of the year to complete their films with submissions for Get Smart! Presented by Buy West Eat Best opening along with regular submissions on August 31 and closing December 7, 2020.

Filmmakers can submit their films to Get Smart! Presented by Buy West Eat Best via www.wamadefilmfestival.com.au from August 31. 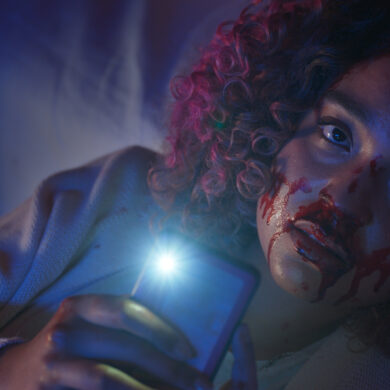