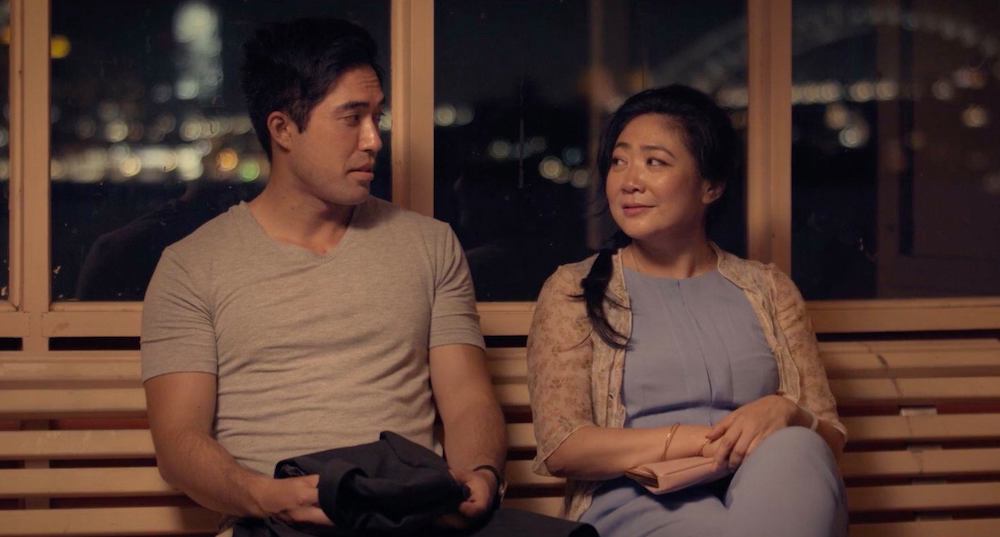 Love and relationships are a rollercoaster. Yeah you’ve read that before, but from the tingly anticipation in your stomach when something’s about to start, to when you’re on track and all you can see is blue sky ahead, and then to when everything seems to plummet to earth, it’s true. That’s the focus on Rhapsody of Love, an Aussie romcom which follows six friends old and new as they navigate love in the modern world.

Most films deserve the opportunity to be loved, and most bad films are just a failure of execution. Even then, you can often still find something to hold on to in even the most poorly produced films. Unfortunately, this can’t be said for Rhapsody of Love. No doubt the makers had the best intentions, but it’s one of the most inexplicable films I’ve ever seen.

Watching this film, “But why?!” was asked more times than having a conversation with a badgering five-year-old. It seems like at every creative crossroads the wrong decision was made. What to shoot, when to cut, when to use music or silence, even the whole narrative construction and scene progression. The importance of having an editor has never been clearer. This is not exactly Mulholland Drive, but for roughly eighty percent of this film I felt like I had no idea what the storyline was. Only towards the meandering closing stages did the realisation hit – this was meant to be following three relationships at different stages. For the rest of the time it seems like a random collection of scenes. Scenes whose only narrative selection or direction feels like it came from the shake of a magic 8-ball.

There’s no cohesion, no momentum, and no sense of why the audience should care about watching these people. For a film about connection, about chemistry, there’s about as much spark as a match on wet wood. The main characters seem so far from being strangers, let alone friends or lovers. And they’re surrounded by an assortment of random characters who keep popping up but add nothing but more confusion, jokes flatter than a flat-earther’s dreams, and dialogue delivery more laboured than this review’s similes. It’s ironic that one of the main characters dreams about becoming a scriptwriter but doesn’t know how to start, or how to write something that’s meaningful.

A scene between two of the main characters early in the film, supposed to highlight the tension in their relationship, is typical of the issues Rhapsody of Love faces. The actors say their lines, but they might as well be in different rooms, so little is the real interaction and reaction between them. The absence of effective blocking – how the actors move, how they’re lit, how the camera moves – is symptomatic of a seeming lack of thought into the visual storytelling overall. There’s no subtext, no depth. You don’t see or feel any shift in the dynamics of their relationship.

The final scenes of Rhapsody of Love show an inkling of personality not seen before, and if there had been more of that overall then the film might have been worth more than a passing glance. However, as it is, you’re more likely to come out feeling the opposite of rhapsodic. 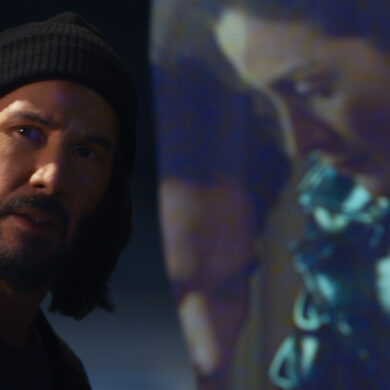