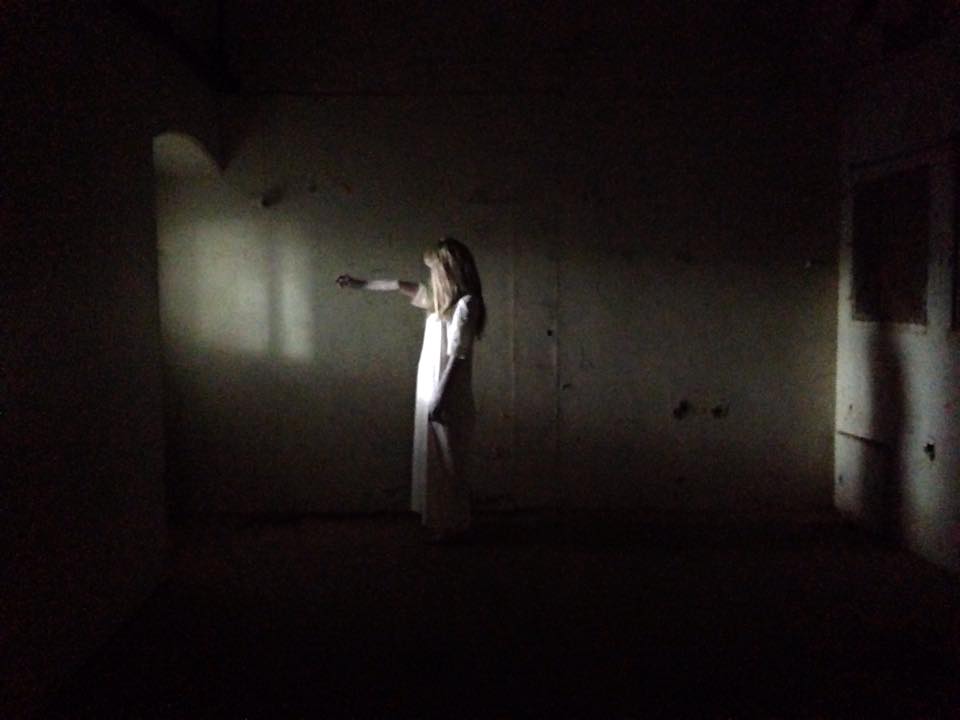 Something is happening Australian cinema right now that is pretty unexpected. The genre film is making a comeback. Obviously, the mammoth film that is Mad Max: Fury Road is a prime example of action cinema. But, then there is also Wyrmwood: The Road of the Dead bringing gory zombie action to Australian screens. Predestination reignited Australian sci-fi in a fascinating way. And, of course this year has seen the release of the Australian monster flick – Red Billabong. All are well received films with seemingly pre-packaged cult audiences in tow.

Joining the illustrious pack of genre cinema is the simply superb horror flick, Scare Campaign. Written and Directed by the Cairnes brothers (who also delivered up the great 100 Bloody Acres), Scare Campaign focuses on TV show that is best described as Ghost Hunters meets Punk’d. The core concept is to put unsuspecting victims into terrifying situations where they may be haunted, or tormented by a madman. The key is though, just like Punk’d, the ‘victims’ are never in harms way, with the big reveal at the end of each episode being that – of course – they’re on a games show. After years of high ratings, Scare Campaign is suddenly seeing a drop in viewers. In comes producer Vicki (Sigrid Thornton) to suggest a way to spice up the episodes.

To say anymore would be to spoil some of the many twists and turns that Scare Campaign packs into its very short 76 minutes running time. What impresses the most is the economy the Cairnes brothers employ to getting their scares across. For a film that has its fair share of comedic moments (mostly thanks to the opening act of the film with John Brumpton’s George as a new morgue security guard), it equally showcases the same amount of scares as well.

Believable, enjoyable characters are paramount to create a suitable level of audience investment with their plight. Meegan Warner’s Emma leads the pack as one of the actors on Scare Campaign who is tired of the same old shtick and now wants to move on to a new, more respectable career. Warner is great, cementing her place as the new ‘Aussie Scream Queen’. She’s joined by a great cast who commit completely to the role of a TV crew who want to create the best, most intense hour of television.

While not all horror films need to contain an allegory, Scare Campaign tucks in a nice piece of commentary about our desire for extreme, more intense entertainment. In a way, it’s a look at the transition of horror from casual jump scares focused around Ghosts and bumps in the night, through to the Hostel/Saw era of gore drenched cinema. As the film gradually ratchets up the scares, the violence equally increases.

Thanks to a simple, but believable core concept, and interesting, likeable characters, you’re immediately invested with every twist and turn that Scare Campaign delivers. The Cairnes brothers know exactly what sort of film they intended to make, and it shows with every minute on screen. This is a great solid entry into the increasing library of modern Australian genre cinema.

The Rover Review – A Violent, Lonely, and Authentically Raw Film 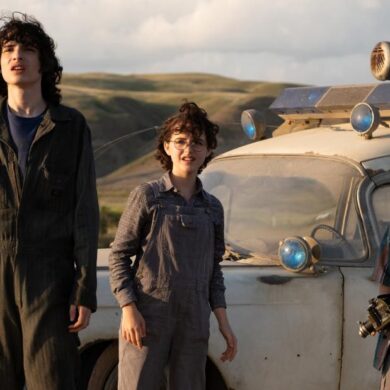