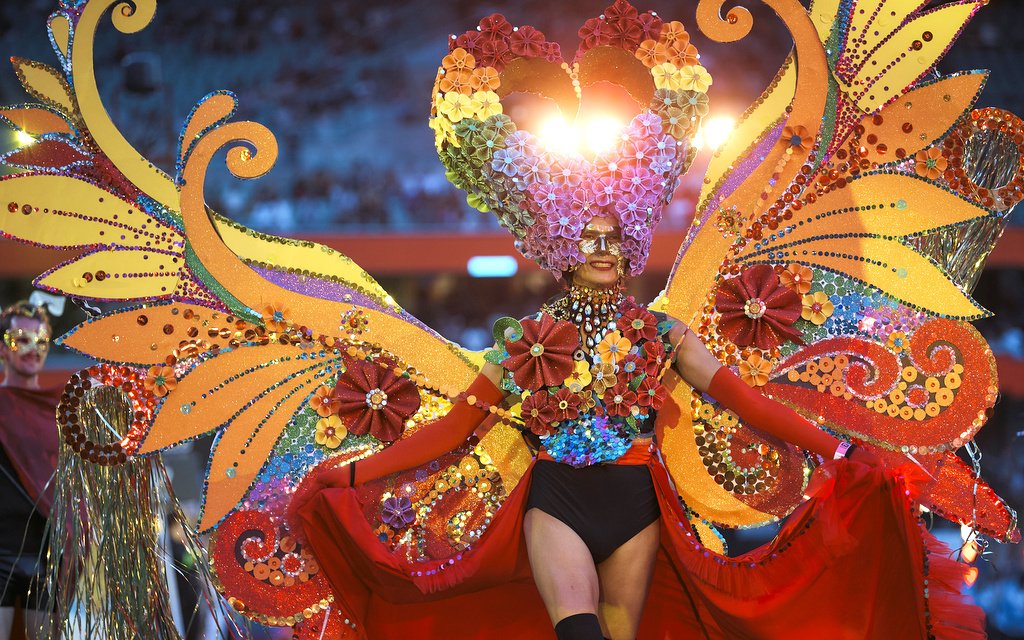 Sydney Gay and Lesbian Mardi Gras are excited to announce the return of iconic events to their glittering Festival program, running from 18 February – 6 March 2022.

“We’re so excited to bring back some of our most cherished events in 2022,” said Mardi Gras CEO Albert Kruger. “Our Festival has always served as a platform for self-expression through art and culture, and after two challenging years of limited contact, 2022 is an opportunity for us to not only unite, connect and be entertained; but also celebrate the diversity and creativity of our wonderful communities and share our pride to the world.”

From 11am AEDT, Friday 12 November Mardi Gras members will get presale access to all ticketed events and

A Hardship Ticket Ballot presented by Principal Partner American Express has been established to provide the community with 3,000 complementary tickets to enjoy the Parade. The ballot is for anyone who is experiencing financial strain and cannot afford a ticket to Parade, with registrations opening on Monday 15 November and drawn at random in early January. 78ers will receive four complimentary tickets to the Parade, and Mardi Gras members will receive two.

The 2022 Mardi Gras theme is UNITED WE SHINE, signifying that LGBTQI+ communities shine brighter together. It is a reminder of all that we can achieve when our communities rise as one. It is a call to stand united against the inequalities LGBTQI+ people continue to face and empowers us with the strength that our history shows: that we have the power to create a more equitable society.

Progress Pride Flag Raising
18 February 2022
Sydney Town Hall
Presented by the City of Sydney
The Progress Pride flag will rise at Sydney Town Hall on 18 February 2022 to mark the beginning of the Festival season. In the spirit of this season’s theme, UNITED WE SHINE, leading community members will come together as the international symbol of LGBTQI+ pride shines from one of Sydney’s most iconic buildings. The flag will fly until the end of the 2022 Festival.

Fair Day
Proudly presented in partnership with American Express
20 February 2022
Victoria Park
The all-day rainbow extravaganza that kicks off the Mardi Gras Festival is back with all the events and activations the community knows and love – as well as a few surprises. Bask in the sunshine with a picnic, wander through the community stalls with your pooch in tow or kick off your heels and dance the afternoon away as Fair Day turns into night. In 2022, Fair Day will put the spotlight on emerging, ground-breaking and culture defying LGBTQI+ artists, musicians, and organisations. Mardi Gras is accepting stall registrations until 2pm AEDT Monday 15 November.

Kaftana Pool Party
23 February 2022
ivy Pool
Steam your muumuus and dust off your chunky costume jewellery, Kaftana Party is back. The iconic ivy Pool will be transformed into the ultimate retro summer daydream for this poolside afternoon of extravagant fabulousness. Sit back and sip on a Pink Lady and celebrate with a camp smorgasbord of special guests, DJs, and live performances.

Laugh Out Proud
25 February 2022
Enmore Theatre
The queer comedy event of the year, Laugh Out Proud is a one-night-only showcase delivering a melting pot of fan favourites, funny faithfuls, and rising stars in the Australian queer comedy scene. Following sold-out shows in 2020 and 2021, get in quick to snap up your tickets to this night of bent belly laughs.

Paradiso Pool Party
28 February 2022
ivy Pool
Sydney-siders and the global community unite for Paradiso Pool Party. We’returning the iconic ivy Pool and Changeroom into the epitome of Mediterranean sun kissed glam for the final day of summer. Escape the work week, pop on the out-of-office and pull up to a poolside cabana as the cocktails flow and the DJs, live vocalists and musicians turn day into night.

Parade
5 March 2022
Sydney Cricket Ground
A powerful protest and glittering celebration of diversity, Mardi Gras Parade is the centerpiece of the Festival season. The iconic event brings together LGBTQI+ people from all over to share their passion, champion equal rights and show their pride to the world. In 2022, the Parade returns to the Sydney Cricket Ground where tens of thousands of spectators will cheer on as marchers take to the field in a display of colour, community and love. The Parade will be broadcast live on ABC so audiences from across the country can tune in and be a part of the celebrations. Mardi Gras is accepting parade registrations until 1pm AEDT Monday 15 November.

Party
5 March 2022
Hordern Pavilion, Max Watts, Watsons & Entertainment Quarter surrounds
Step into a party playground of sensual celebration and joy as the largest LGBTQI+ party in the Southern Hemisphere celebrates its 40th edition at the Hordern Pavilion. This year, the official Mardi Gras Party goes back to its roots with dance floors, chill-out spaces and quirky corners to explore. Plus, everyone’s favourite local and international DJs, pop-up shows and performance artists, just like it used to be.

Laneway
6 March 2022
The Beresford and Hill Street
Wrap up the Mardi Gras weekend with the campest curb-side tradition. Spread across both levels of The Beresford and spilling out onto Hill Street, Laneway is the perfect way to bid farewell to Mardi Gras 2022. For the ultimate glam experience and exclusive access to the upstairs dancefloor, DJ and performances treat yourself to a Laneway VIP ticket.

And more to be announced.

Head to www.mardigras.org.au to start planning your Mardi Gras celebrations.

The 2022 Sydney Gay and Lesbian Mardi Gras Festival is proudly supported by Principal Partner American Express, Government Partner and Sponsor of the Mardi Gras Festival, the City of Sydney and Strategic Sponsor the NSW Government through its tourism and major events agency Destination NSW. 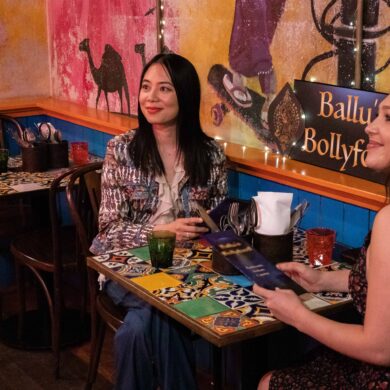