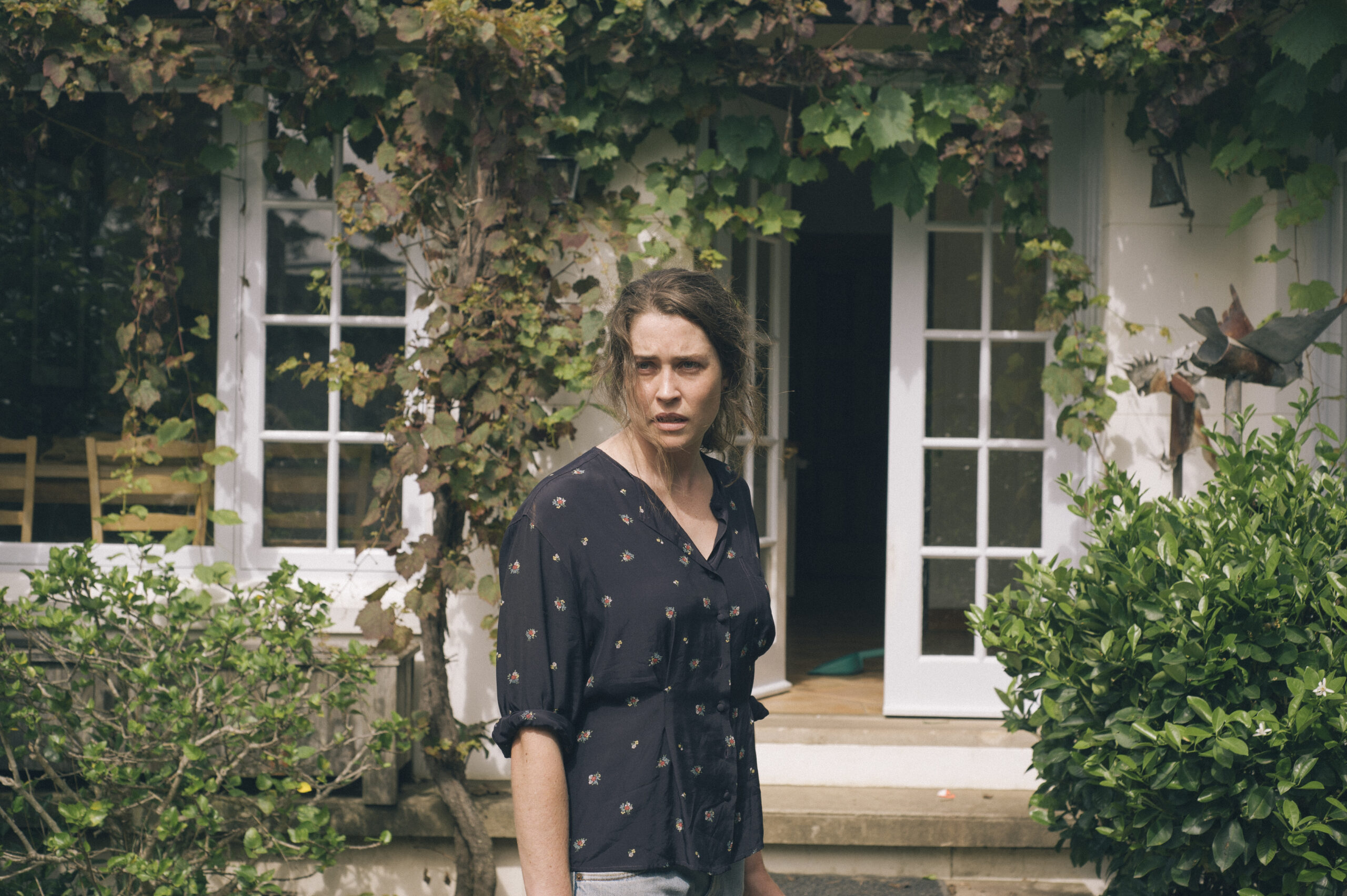 THE GREENHOUSE will premiere on Netflix on February 16.

Very few of us are lucky enough (or stubborn enough) to be able to think about the death of someone we loved and not feel some regret about how we handled this or that conversation when they were alive, some moment when we flared up or lashed out. It takes a lot of work (and stubbornness) to forgive ourselves for something we can’t fix now, to choose to remember the many good times instead of dwelling on the few bad moments.

Thomas Wilson-White’s debut feature The Greenhouse is at heart an exploration of that grief and regret. Beth (Jane Watt) returns home for her mum Ruth’s sixtieth birthday celebration, still grappling with the breakup of a relationship with her best friend turned potential lover, and dealing with the passing of her mum Lillian.

For some reason when I went into the film, I had completely forgotten the premise so every bit of it came as surprise after surprise. First the Australianness which delighted me, then the queer protagonist and her lesbian parents which delighted me even more, then the magical realism and how it related to this so recognisable journey of bereavement. There’s a family of siblings who are diverse in a particularly modern Strayan way, crossing race and sexuality, including the most excellent Shiv Palekar and equally fascinating Kirsty Marillier whom you might recognise from Aussie stage and small screen. The sibling dynamic makes for a lot of laughs, and Beth running into her former best friend brings a fascinating relationship angst.

The cinematography by Daniel Bolt makes this a moody and deliciously disorienting film, dark night-time interiors but green foggy landscapes filled with shifting ephemeral light. Beth and Ruth move through an all too familiar fog of grief that’s made literal here. And of course since this is an Australian film, I spent most of it trying to work out where the locations were. The particular green of the trees and the quality of light looked oddly like the town where my aunt lives, and then the heritage railway station looked exactly the same. For a while, I was thoroughly distracted, thinking, “Christ, did you shoot this in my own backyard? What the hell?” Turns out no, at least part or all of it was filmed in Berry which explains all that gorgeous countryside, more akin to Babe (1995) than the urban or outback depictions of Straya.

The emotions of the film might be a bit triggering for those of us struggling with the complexities around death, but there’s a wonderfully bittersweet healing to be had if you’re open to it, a recognition that you did all you could, and you have to forgive yourself for the hurt you caused because the love outweighs that so much more. Perhaps that’s a comforting lie but it feels necessary.

Likewise, there are plot elements that don’t entirely work in the final act and some characters get short shrift, but by then Wilson-White’s incredibly vulnerable storytelling has earned him some leniency. Even knowing this story is based on his own family, it’s a pretty interesting almost redemptive take on the tragic lesbian trope, much like Black Mirror: San Junipero.

A very, very good Australian film and a super impressive debut. I can’t wait to see what Thomas Wilson-White does in his next short film, St Augustine, and directing episodes of Netflix’s upcoming reboot of Heartbreak High.