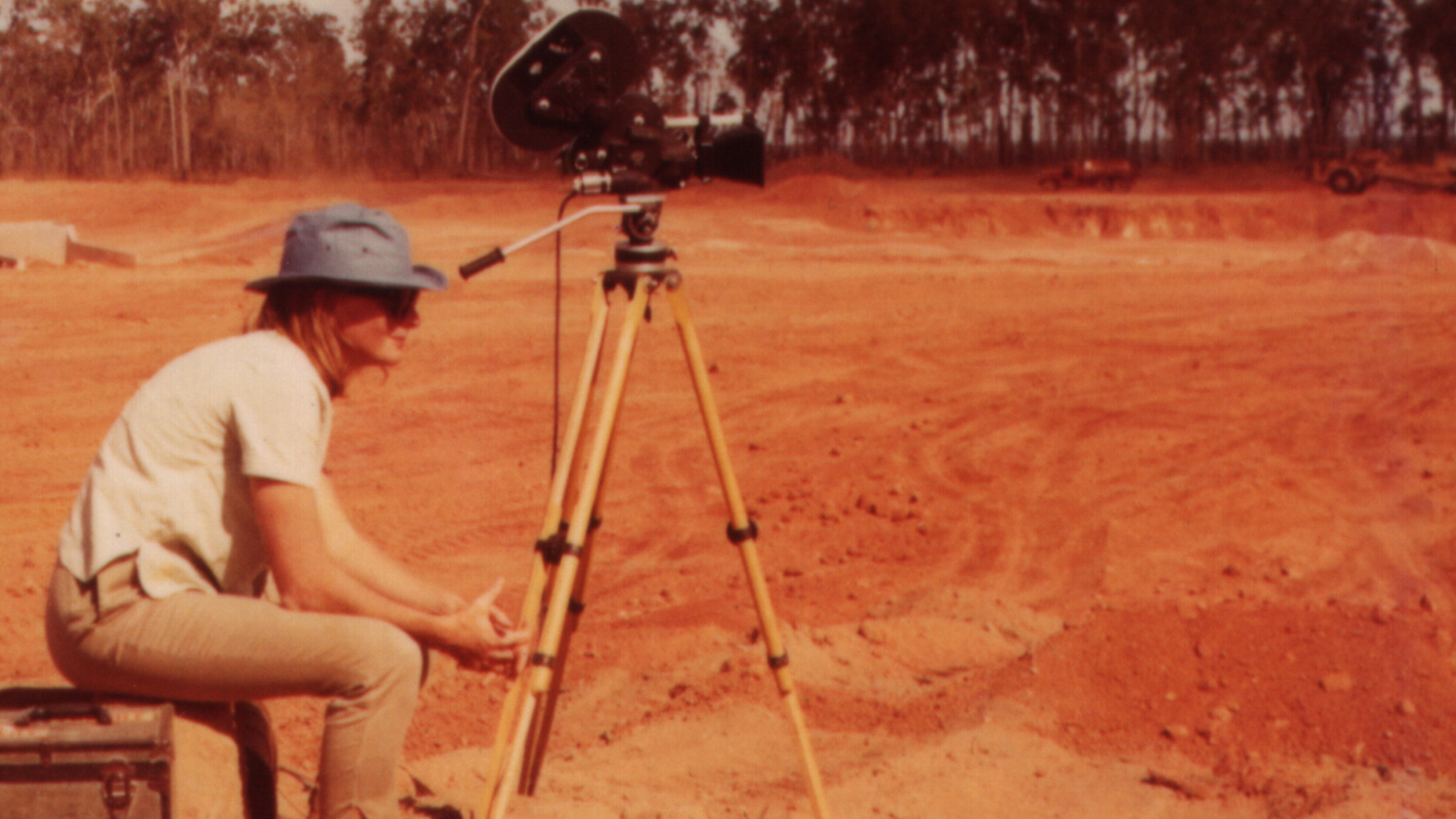 When the Camera Stopped Rolling Review – An Important Reminder of the work of Lilias Fraser, a Trailblazing Aussie Cinematographer

Lilias Fraser isn’t the household name you would think she would have earned after watching Jane Castle’s recent documentary, When the Camera Stopped Rolling, whose mother the film centres around. Lilias was a ground-breaking cinematographer at a time when not only was there barely a film industry in Australia but very few women worked within it. Beginning with Fraser’s tragic death caused by her dementia, Castle retraces her prolific and colourful career spanning Paris and London where she studied to be a filmmaker. She returned to Australia after having worked for the Commonwealth Film Unit establishing her own film production company which made an assortment of documentaries. The film highlights the misogyny prevalent in the industry during Fraser’s time and the ways in which she overcame the hostility.

Fraser emerged as a filmmaker in Australia at a time when there was no film school and the output of movies was miniscule, earning a spot in the Commonwealth Film Unit. She was a trailblazer and shot several nature documentaries, often rising early to capture the beautiful bird cries. Castle takes a nuanced eye and angle to her mother, revealing the stress and turmoil apparent in her life at an early stage. Fraser was expected to look after her mother but escaped taking a one-way ticket ride to England in order to hone her craft. She met her future husband, and moved to Paris where she fell in love with the cinematheque often spending days studying films there.

Castle’s evocative blend of archival resources including photographs, letters and excerpts from Fraser’s movies creates a story that is engrossing and emotionally charged. Castle herself would become a cinematographer, partially inspired by her mum who encouraged her to shoot with film, teaching her the way in which to master black and white film by using red gel over the lens. Castle ended up shooting music videos and films at the height of the Australian rock and roll revival and in Los Angeles and New York. The tiring nature of the work is touched on and Castle’s own mental toll is touched on in the film’s eloquent narration.

Fraser’s efforts and effect on the Australian film industry would be much pronounced in the 1970s when the film industry began to boom here. The newly formed Sydney Filmmakers Cooperative hosted several events which she would become a part of causing a snowball effect on the younger generations coming through the ranks.

When the Camera Stopped Rolling is an important reminder of the difficulties people have to overcome in order to pursue what they are passionate about. Fraser’s story shows the way in which misogyny permeates the film industry and to a large extent still does today. Castle’s narration is measured and engaging told like she is sifting through the archives of her mother’s memories using excerpts and letters.