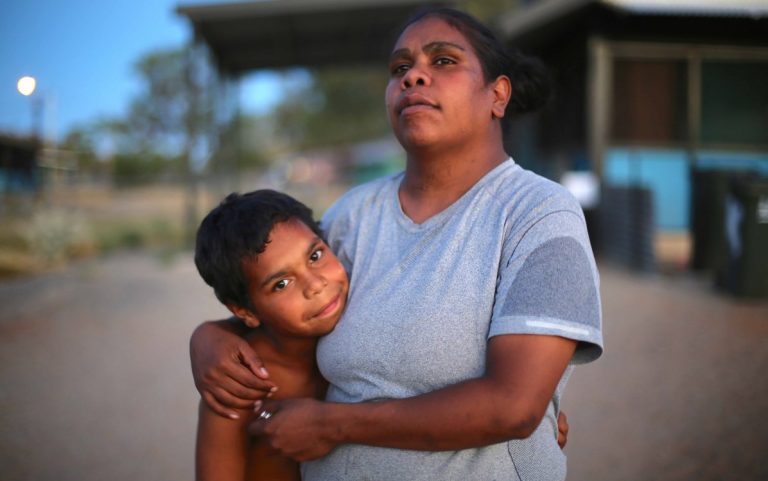 After successful runs at festivals around the world, the celebrated documentary In My Blood it Runs is gearing up for a national release in Australia, with some exciting Q&A events taking place.

Travis Akbar wrote up a review for this excellent documentary, saying:

Maya Newell, who directed Gayby Baby in 2015, has crafted, in collaboration with Carol, Megan, James and Dujuan, a beautifully shot, important and educational documentary. It’s as intimate as it is instrumental to giving people a snippet of understanding into how important Indigenous culture still is to Indigenous kids.

Check out the press release below for dates across Aus:

In My Blood It Runs, the acclaimed documentary from filmmaker Maya Newell (Gayby Baby), will be in cinemas nationally from February 20 and the filmmakers will take part in several Q&A events across the country in the coming weeks.

In My Blood It Runs premiered at HotDocs in Canada and was selected for the Sydney and Melbourne Film Festivals before also screening at the United Nations last year where Dujuan Hoosan became the youngest person ever to address the United Nations Human Rights Council.

A full list of screenings and details of the theatrical season can be found here.


The film is a compassionate, complex and insightful observational documentary about Dujuan, an extraordinary 10-year-old Arrernte/Garrwa boy from central Australia.

Dujuan is a child-healer, a good hunter and speaks three languages. As he shares his wisdom of history and the complex world around him we see his spark and intelligence. Yet Dujuan is ‘failing’ in school and facing increasing scrutiny from welfare and the police. As he travels perilously close to incarceration, his family fight to give him a strong Arrernte education alongside his western education lest he becomes another statistic. We walk with him as he grapples with these pressures, shares his truths and somewhere in-between finds space to dream, imagine and hope for his future self.

Director Maya Newell’s first feature Gayby Baby (Hot Docs, Good Pitch Australia, London BFI), sparked a national debate in Australia when it was banned in schools. Told through the lens of four children in same-sex families during the fight for Marriage Equality, the film offered the voice of those being ignored. Made in collaboration with Dujuan and his family, In My Blood It Runs tackles another heated topic, First Nations education and juvenile justice and places the missing voice of children front and centre.

On opening week in cinemas, Dujuan and his grandmothers will also travel to Federal Parliament House in Canberra where they will screen the film to MPS. Dujuan wants meet with the Prime Minister Scott Morrison and share his story, and vision for change as articulated at the United Nations in September.

In My Blood It Runs is directed by Maya Newell and produced by Sophie Hyde, Rachel Naninaaq Edwardson, Larissa Behrendt and Maya Newell.

In My Blood It Runs – Official Trailer from Closer Productions on Vimeo. 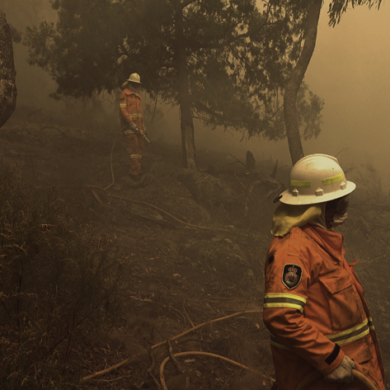