Perth’s Revelation Film Festival has been partially delayed due to lockdowns, but that doesn’t stop the films being talked about. Andrew catches up with local filmmaker Sharnya Yates to discuss her short film, Choice, which screens alongside Rebel Dykes. Sharnya talks about creating the film from a lived-in perspective, as a mother growing to understand the needs and life of her trans daughter, as well as the creative choices made along the way. This is a powerful short film that deserves to be seen by all.

Make sure to head along and check out some of the stellar films screening at this years festival, and if you can’t head along, support the festival by donating here. And, if you’re not in Perth or can’t attend the festival, then curate your own festival by watching previous Rev films on RevStream.

For everything else Rev, keep an eye on their social media pages here:

An Interview with Laura’s Choice Directors Sam Lara and Cathy Henkel – A Meditation on Compassion, Family, and the Difficult Discussions Along the Way

And check out the trailers for this years films on YouTube here. 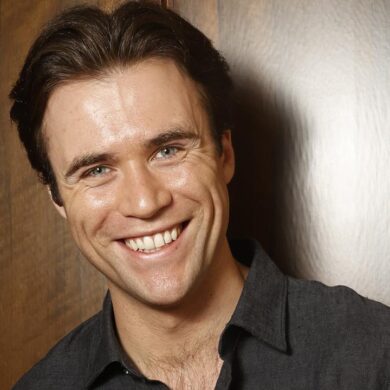