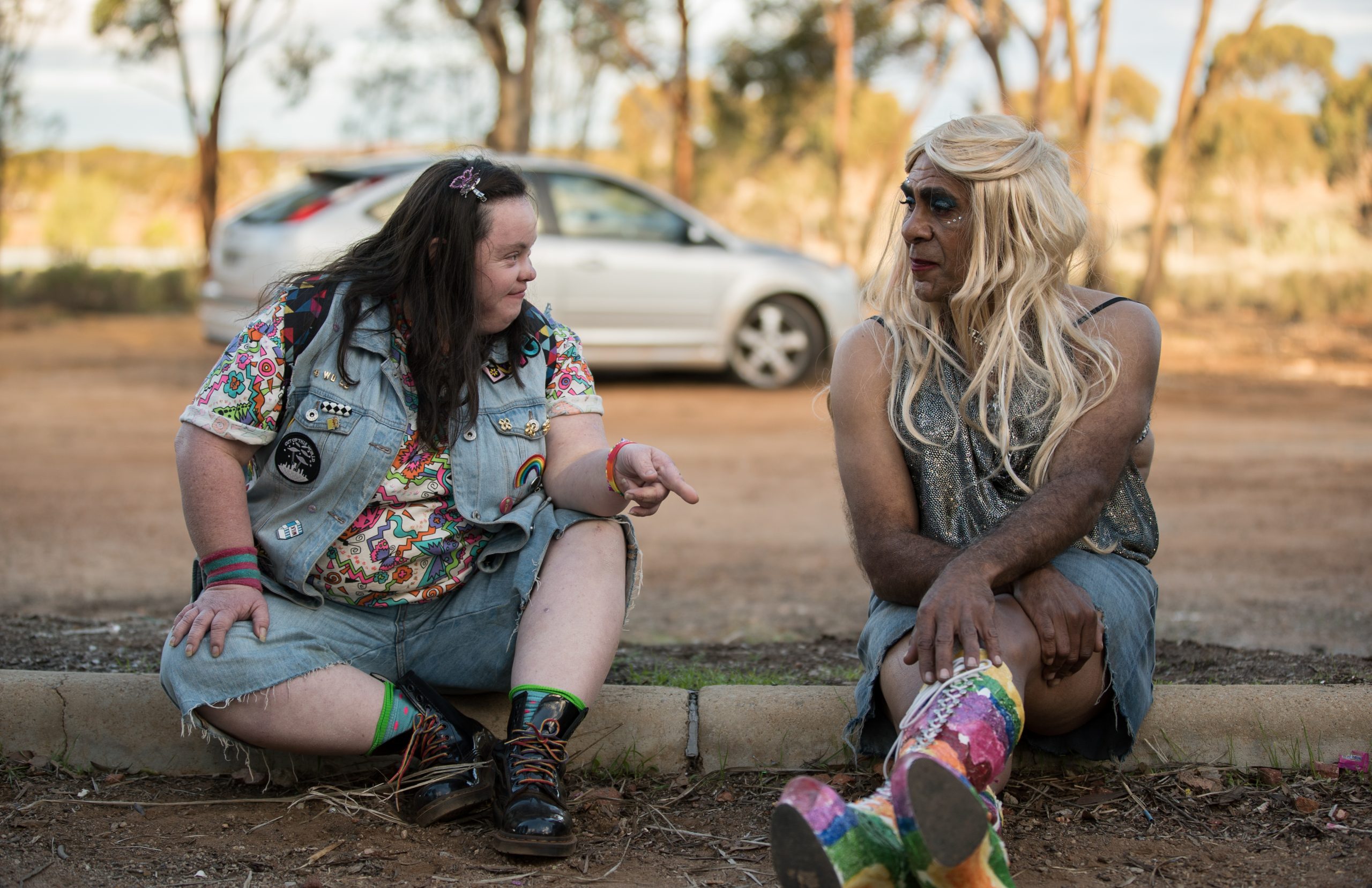 Featured comfortably on my Best Australian Films of 2020 list is the joyous WA made short film, Sparkles. Written, co-produced, and starring Tina Fielding, this wonderful film follows Courtney, a thirty-something Down Syndrome woman leaving her country home to find a new life in the city. On the way, she encounters Diamond, a drag queen, and the two spark a beautiful relationship.

Directed by Jacqueline Pelczar and produced by Cody Greenwood, Sparkles recently had its World Premiere at Flickerfest Film Festival. I got to catch up with Tina, Jacqueline, and Cody, to talk about the making of Sparkles and the process of making a short film. 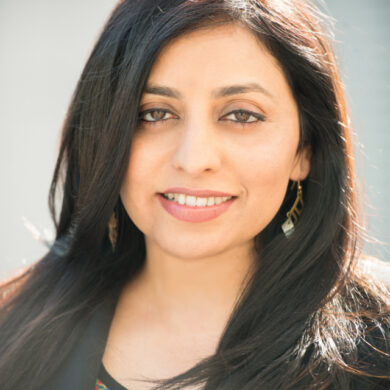