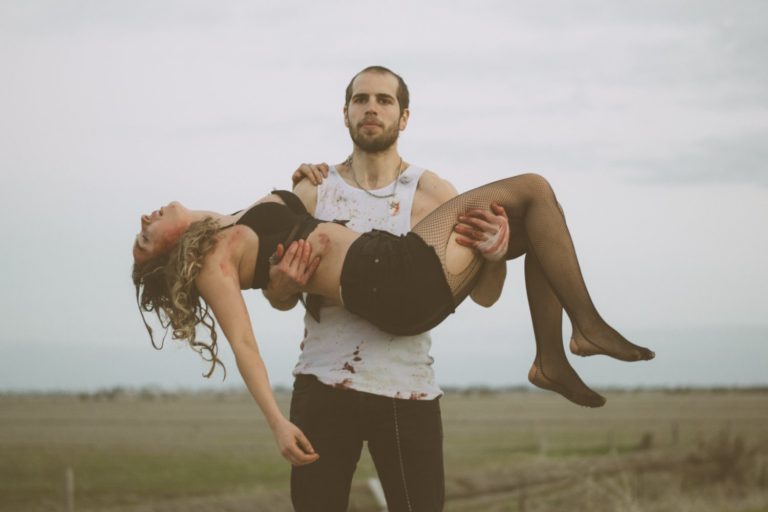 The AACTA Awards are coming up quick, and in preparation, AACTA are running their annual AACTA Film Fest. For a mere $80, you can sign up and watch a truck load of great Australian films (including ones that have yet to hit cinemas yet), or if you’re an AFI/AACTA member, and you live in Sydney, Brisbane or Melbourne, you can head along to see screenings of the films right now.

But, with over thirty films to dig into, understandably there’s a lot to decide what films to prioritise over others. Again, for $80, you get access to thirty or so films – or, in real movie ticket pricing terms, four movie tickets will buy you access to thirty plus films. So, with that in mind, here’s five films that are suggested viewing while the fest runs on.

Warwick Thornton’s instant classic film, Sweet Country, has immediately launched itself into being one of the greatest films Australia has ever produced. Don’t believe me? Fine, then give it a watch and see. Thornton’s power as a filmmaker is undeniable – demanding we view Australia through a perspective we’ve rarely seen on film. In an interview I did with Thornton earlier this year, he mentioned about how he utilised cinematography that was grounded, giving us the perspective of the man on the land. It’s thanks to Thornton’s powerful cinematography that we see Australia for what it is – a beautiful country, drenched in a history of violence and trauma that has never been given the opportunity to heal. This is truly essential viewing.

It’s been a good two and a half months since I first saw Strange Colours, and every day my mind wanders to thinking about Alena Lodkina’s stunning debut film. Lodkina’s direction and script is immaculate, working wonderfully in tandem with Sweet Country as a way of reassessing the outback and the men who inhabit the desolate towns that litter the landscape. Kate Cheel also impresses with one of the most understated performances of 2018, but also, one of the best performances. Cheel observes her surroundings, simply existing in the moment, yet still displaying a wealth of emotions. Equally impressive is Daniel P. Jones who evokes the work of Damien Hill. This film may not be for everyone, but if you like the observational, quiet work of Kelly Reichardt, then this is one to seek out.

Watch the Sunset is a film that deserves a big screen viewing. Damien Lipp’s one take cinematography is a work of brilliance, making this film the first ‘one shot’ film in Australian history. Yet, the film doesn’t rely on that gimmick alone – it also relies on some truly great performances. Tristan Barr (who takes co-writer and co-director credit alongside Michael Gosden) fills the frame with supreme anxiety. The unbroken take amplifies that anxiety, making the viewer complicit in every action that takes place. It’s frustrating that this film didn’t receive a theatrical release, but thanks to AACTA Film Fest, it’s getting the BarrLipp crew the recognition and audience they deserve. Also, keep an eye out for Cursed, the new show with Tristan Barr.

Director, writer, ex-Recovery host, Leigh Whannell kicks the nuts off the gander with this truly insane and awesome sci-fi action flick, Upgrade. After the death of his wife, a paraplegic bloke (a brilliant Logan Marshall-Green) ends up with a microchip that helps move his body. Using this microchip, he then works about tracking down the guys that made him a paraplegic and who killed his wife. That’s really all you need to know. Upgrade came and went from Australian cinemas, and as with many Aussie films, it deserved better. The action is ridiculous, over the top and goretastically enjoyable. Acting is superb all round, with a nice performance from Betty Gabriel (Get Out). Leigh Whannell has essentially kicked down the door of the action genre, screaming ‘I’M HERE’ and dammit, we all need to pay attention.

Me & My Left Brain

Look, there’s a bunch of great movies that you can check out during AACTA Fest, with a lot of them still in cinemas, or just hit DVD (Cargo, West of Sunshine, The Merger, Brothers’ Nest, Lost Gully Road). So, I’m going to suggest that thanks to AACTA TV, you should dig into a new talent that deserves a squiz – Alex Lykos. The performances are sweet, the comedy is spot on, and the plot is enjoyable. Me & My Left Brain isn’t going to revolutionise cinema, but it’s certainly not trying to. This is a film that will struggle to get a cinema release, and that’s a crying shame given the same kind of American fare that clogs up the screens. Give this one a shot and you’ll be able to tell your friends that you got in on the ground floor with Lykos before he made it big.

WA Made Film Festival Call Out for Submissions

So that’s it folks – head over to AACTA.org to sign up and catch these great films during September and October. 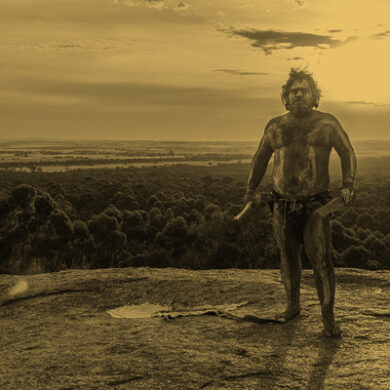