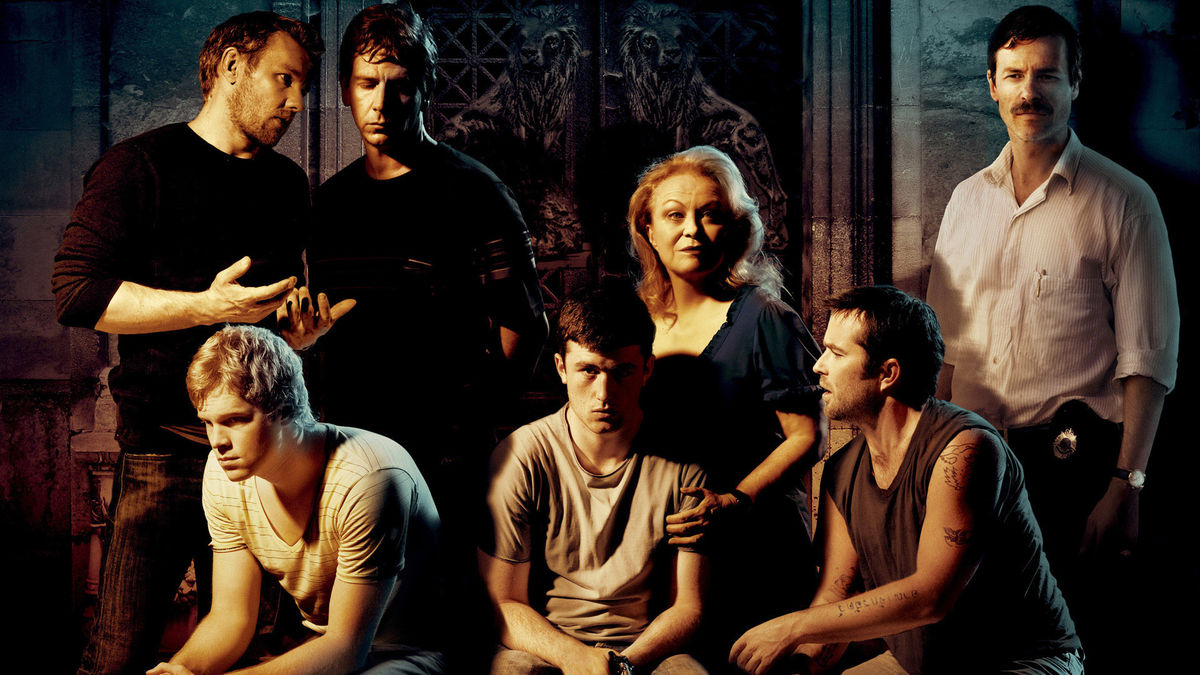 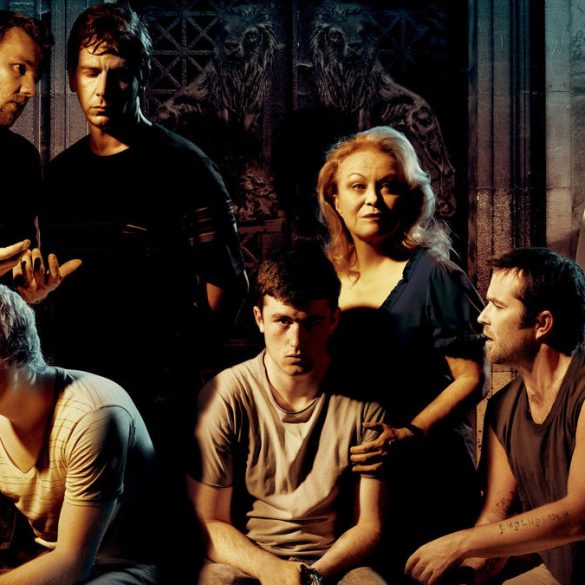 A seventeen-year-old navigates his survival amongst an explosive criminal family and the detective who thinks he can save him.