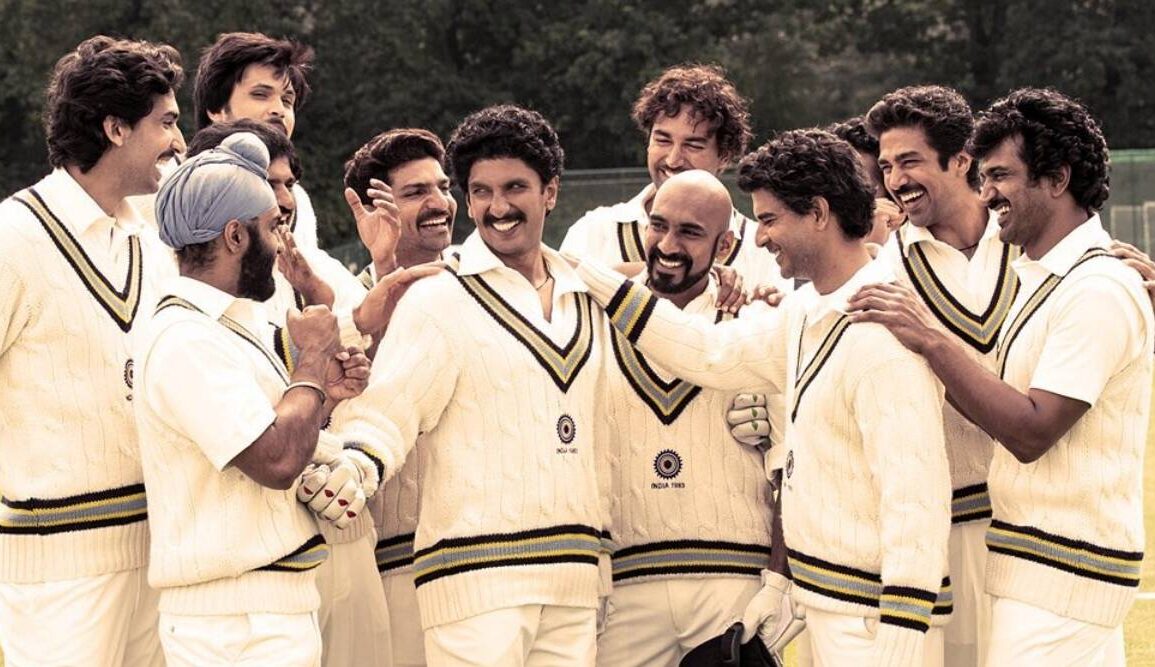 After a two-year in person hiatus, the Indian Film Festival of Melbourne (IFFM) is delighted to announce its triumphant return to in-person screenings this year, with ‘Revival’ as the chosen theme for 2022. The last two years have seen IFFM shift to online with its 2021 festival garnering over 147,000 views. This year IFFM’s 13th edition is set to take place from the 12th – 20th August, as a hybrid festival incorporating in-person screenings, much-loved IFFM events, and an online program – which can be accessed via the IFFM app, ensuring film lovers everywhere can enjoy the hottest cinema offerings from both India and the Indian subcontinent. Today the festival has also announced a sneak peek of its diverse program in advance of the full program launch to be held in Melbourne on Tuesday 19th July.

In the 75th year of India’s independence, the festival is proudly presented by the Victorian Government via VicScreen, which is a principal partner of the festival and further cements Melbourne as a destination which celebrates India and the Indian subcontinent. The festival remains one of the most popular Indian Film Festivals outside of India and continues to celebrate diversity through cinema.

This year’s program will include more than 100 feature films, documentaries, and shorts, with some of the early highlights including:

In exciting news for cricket and cinema fans alike, the festival will welcome as one of its celebrated guests, legendary Indian cricketer, Kapil Dev, who was India’s first-ever World Cup winning captain. Kapil Dev has been immortalised in the recent Indian film, 83, written and directed by sought-after Indian Director, Kabir Khan. The festival is also delighted to announce that Kabir Khan will be one of its esteemed guests this year.

IFFM Festival Director, Mitu Bhowmick Lange said, “We are absolutely delighted to have IFFM come back physically this year alongside an exciting virtual programming. To have with us a legendary cricketer, Mr. Kapil Dev in honour of a film based on his iconic 1983 World Cup Win, we are excited to have him in Melbourne. Being a city of cinema and cricket lovers alike, we are certain the audiences will be excited to see him here. The festival this year has over 100 films from across the India sub-continent and we are excited to celebrate Indian cinema in all its glory and diversity”.

Kapil Dev said, “I look forward to being part of IFFM 2022. It’s a great platform celebrating the best in Indian cinema. I truly do believe that sports and cinema are two major cultural experiences for not only Indians but various communities and countries ,that bind us together. It’s something for decades now that has united people. It’s a deep rooted emotional connect and love we have for  both cinema and sports, and when they come together it’s a rewarding experience for everyone.”

As ever, IFFM will continue to showcase the best of cinema from this enormous industry that encompasses not only Bollywood, but a mosaic of different regions, tastes, and cultures. The festival will also continue to provide a platform to upcoming film makers through its Short Film Competition, as well as bring all the glamour and excitement of Indian cinema’s most talked about talent to Melbourne at its red-carpet event, the IFFM Awards night. Established in 2010, the festival consistently strives to program films which provide a robust forum for conversation and that enhance not only India’s rich storytelling tradition, but also looks to challenge people’s notions of this country which has emerged in recent years as the fastest-growing major economy in the world.

Minister for Creative Industries, Steve Dimopoulos said: “From its diverse program of film and joyous celebration of culture to the star power it attracts, the Indian Film Festival of Melbourne is an unmissable event. The Victorian Government is a proud, longstanding supporter of IFFM, this year boosting our support for the festival to extend its reach and impact, and we look forward to seeing Victorians from all communities join the celebration.”

Throughout August, IFFM will take over multiple key venues in Melbourne’s CBD and suburbs including Federation Square, Arts Centre Melbourne, and the Palais Theatre. This year IFFM has chosen the Royal Children’s Hospital as its charity partner, and IFFM online viewers will be encouraged to donate to support this essential hospital service.

The Nightingale Sweeps 2019 AACTA Nominations, While Screenplay Category is Shafted 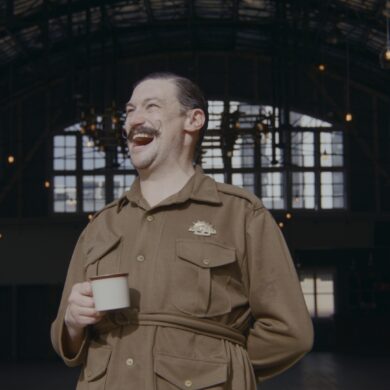