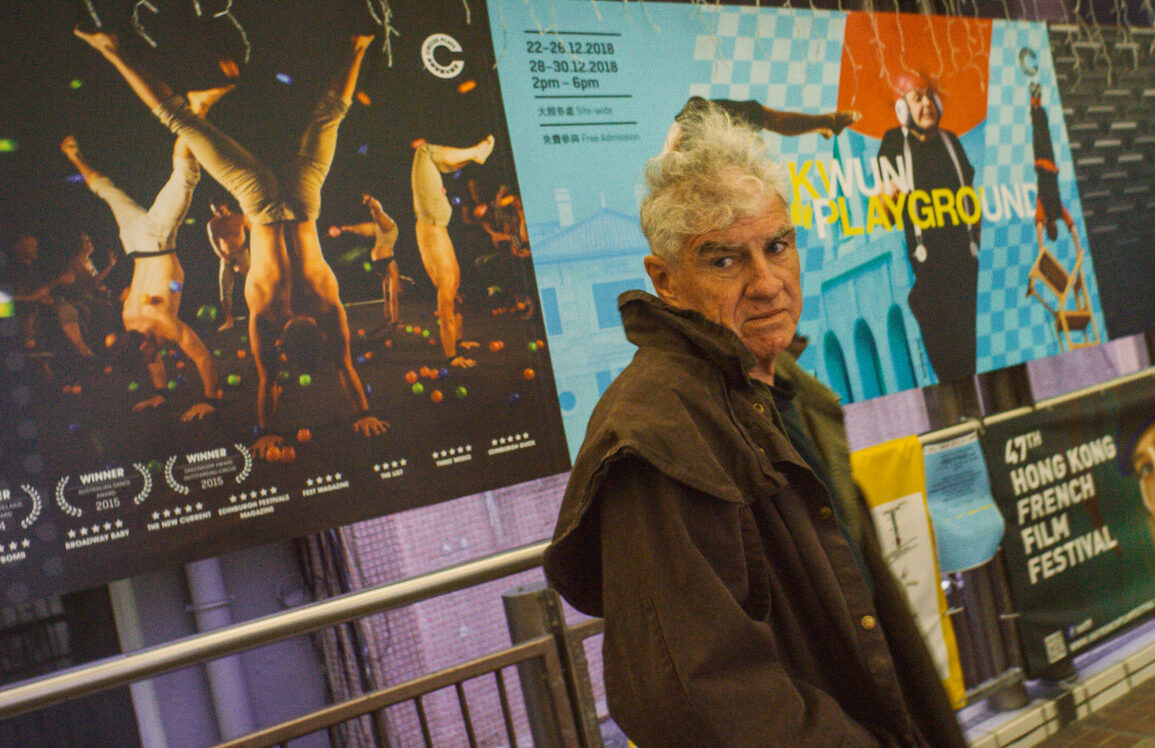 ONLY ONE Australian documentary film “Like The Wind” a homage to legendary cinematographer Christopher Doyle has been selected for China’s Premier documentary film festival GZDOC to be held in Guangzhou, China.

The Guangzhou International Documentary Film Festival will feature 35 films from around the world including the U.K, USA, Europe and China. GZDOC has been running since 2003 and is China’s only documentary film festival.

“Like The Wind”, directed by journalist and documentary maker Ted McDonnell, is the first Australian film selected for GZDOC since the award winning documentary on the late Geoffrey Gurrumul Yunupingu entitled “Gurrumul” in 2018.

“Like The Wind” premiered at the Sydney Film Festival in November then screened at ENERGA Camerimage in Poland.

McDonnell says “Like The Wind” is a simple story done simply about a unique mind and a man who remains one of the greatest cinematographers of our time.

“What must be remembered, is that Chris Doyle’s life is about making films… if he’s not making films … he’s having a beer or two or working on his collages … however, the central focus of his life is making films (not watching them),” McDonnell said.

“The entire goal of “Like The Wind” is for people to listen to the words… listen … then look at Chris’ art and films.. by just doing that people will get something out of this film….”

McDonnell explains that the throughout the 3 plus years of shooting Like The Wind (and many trips to Hong Kong) our greatest achievement was to get Chris to sit still, relax and just talk… that took many, many takes… he rarely would sit still for 5 minutes at a time…

He adds that eventually he bargained a deal with Doyle.

“We shot the main interview at his favourite bar Ma’s just off Hollywood Road, in Central (Hong Kong). He agreed to 27 minute takes (about 500gb of footage) and then he could have a break for a beer or two.

“It still took many, many takes, but in saying that it was so much fun and Chris departed so, so much knowledge to all involved which we hope will pass onto the viewer.

“I think importantly, I didn’t inject myself in the story like you see in so many documentaries & interviews … where it’s half subject – half interviewer (mostly smiling and nodding) … but for me it’s not about the interviewer it’s about letting the person in front of the camera to tell their story.

“There’s no flashy Hollywood games… there’s not multiple cameras and it never becomes a ‘celebfest’.

“It’s Chris sitting on a stool in his favourite bar talking about his life and astonishing career.”

McDonnell concludes his film on Doyle is unashamedly a tribute piece … a homage to a great Australian artist.

It’s expected “Like The Wind” will be publicly released early 2022. 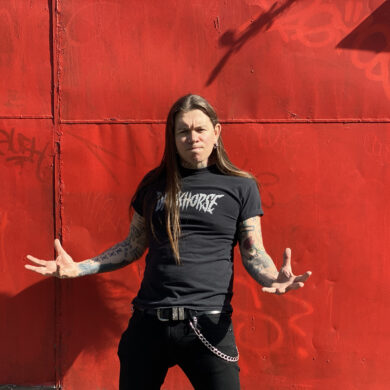