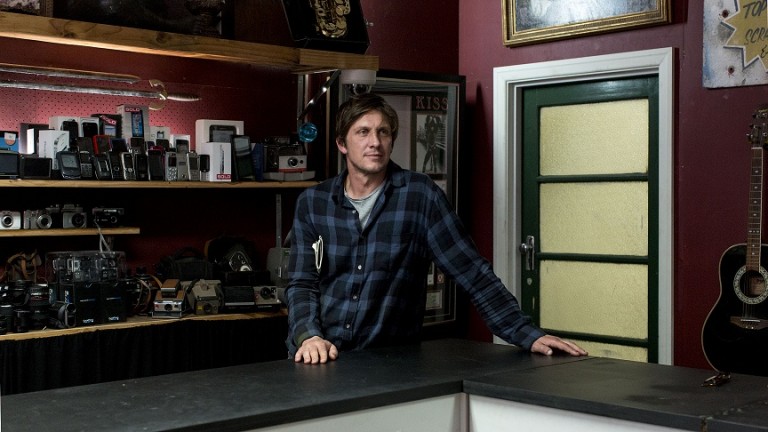 Damian Hill – You Were Extraordinary

A few weeks ago I got the opportunity to chat with director Jason Raftopolous and actor Damian Hill about their brilliant film, West of Sunshine. Damian gives one of the best performances of the year as a father trying to square up debts. I’d chatted with Damian over the years on Facebook, and this was the first time I had a chance to chat with Damian one on one.

We talked about what inspired him as an actor, and what projects he had coming up. He was excited about the future, and equally so, he was excited to share his work with the world. At the end of the chat, both he and Jason mentioned about catching up for a beer when they were in Perth to do a Q&A for West of Sunshine. I didn’t manage to make it along to that catch up, thinking that there’ll be another day that I could share a beer with a couple of top blokes.

Damian passed away on Saturday, survived by partner Beth and their kids, Jordan, Ty, Jay and Frankie.

Dame was a friend to all. A champion of Australian film, and a supporter of independent voices. Whether it be in front of the camera, behind the camera, or the folks like me, talking about Aussie film, he was there, championing us all along. He was excited about everything big and small. When I changed the website over to The Curb, I got a message from Dame saying thanks for support and that he was excited to see where the new site was going to go in the future.

I recall seeing Pawno in a local cinema late on a Friday night. There were only three or four other people in the screening, and we were all strangers. Yet, at the end of the film, we walked out smiling at each other, knowing that we weren’t alone. Damian’s writing had that power – the power to make you feel like you weren’t alone in the world.

Pawno is not only a great film because of its writing – writing that shows Australia as it is, diverse and full of life and life issues – but because of the great performance Damian gave. It remains one of the best modern Australian films.

The nominations for the 2016 AACTA Awards came out in the middle of the night, and Damian earned a well deserved double nomination for writing and acting (Pawno picking up six nominations overall). I remember receiving a message late at night from Dame, letting me know of the nominations. For Damian, his success wasn’t his alone – it was everybody’s success, and he always was keen to share it with everyone along the way.

Send a Book to Brazil and Help Support LGBTIQ+ Communities

Rewatching Pawno again for the umpteenth time upon hearing the news of Damian’s passing, I was struck by the warmth and kindness in the script. There’s care for all the characters in there, celebrating their flaws and elevating what makes them human. Near the end, Damian’s Danny addresses himself in a reflection, telling himself that ‘you’re gonna be extraordinary’.

Well, Damian, mate, you are extraordinary.

I’m sorry we never got to share a beer, but I know one day in the future we will. 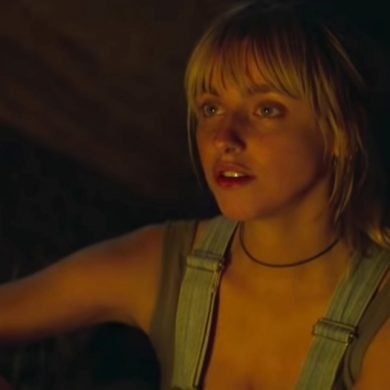