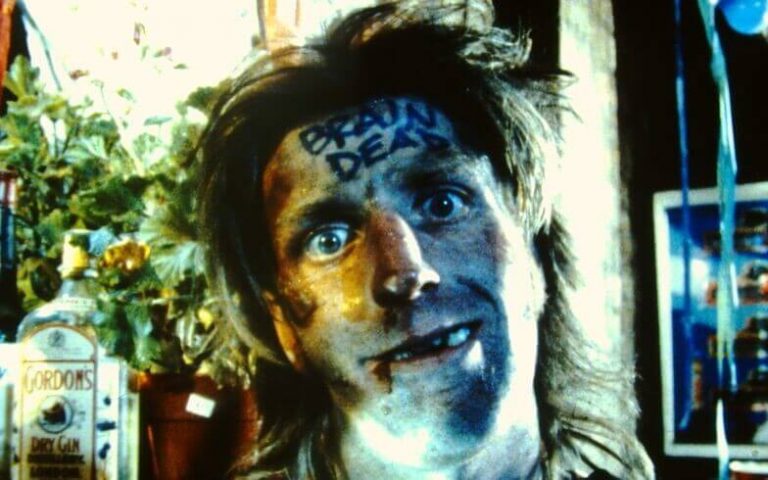 As we find ourselves in self-isolation or quarantine, we find ourselves turning to the TV for our entertainment fix. With Netflix being requested to stream at a lower resolution around the world to help keep the internet flowing steadily, we’re going to circle out five streaming/on demand services that are a little bit different than the mainstream fare.

So, here we go, five streaming and on demand services that a worthwhile checking out while we’re in self-isolation…


Perth’s Revelation Film Festival isn’t just one of the finest film festivals in Australia, it’s also the home of the some of the most unique and truly independent films. As an extension of the festival, the Rev On Demand service allows viewers to rent some of the films they missed during the festival run, or maybe revisit that obscure and brilliant film that they can’t find elsewhere.

Costs are affordable, and even better yet, there’s a whole library full of short films that are free to watch and enjoy. With over 200 films to choose from, with great documentaries, feature films, and plenty of shorts, plus more being added every month, there’s something for everyone.

Aussie films and filmmakers are going to be hit hard by the pandemic, and one way to help support these vital voices is by checking out their great work via the one platform that is dedicated to Australian films: OzFlix.


Just like Rev On Demand, short films are free, but also, if you create an account, you’ll be treated to a different free film each week. And maybe you want more free stuff? Then there’s a wealth of excellent talk shows and film discussion shows, all focusing on Australian content.

With a roo pouch full of Aussie classics and undiscovered indie gems, and a ridiculously low rental fee per film, there’s no better time than now to support Aussie films than with OzFlix.


One of the best aspects of the world of streaming and on demand video content has been the rise of the documentary. Around the world, people have flocked to documentaries, checking out stories they never thought they’d ever hear.

DocPlay provides an overwhelming array of exceptional documentaries that run the breadth of the format, with everything from Oscar winning music docs, to films about the environment, through to murder mysteries.

Just like most services, DocPlay is one that provides a 30 day free trial, and if you’re like me, you’ll definitely want to keep subscribing after that period is up, just because the content is so damn great.

20,000 Days on Earth, Putuparri and the Rainmakers, Meal Tickets, Baxter and Me, Dogs of Democracy


We’ve all been there. Sitting staring at our Netflix library and just being overwhelmed by the options on offer. It’s intoxicating and a little nauseating. Instead, you end up putting on a re-run of a TV show you’ve watched twenty times before instead of catching something new.

Which is where MUBI comes in. This genius service offers up a roster of 31 films to peruse and enjoy. The catch is, each film is only live on the service for 31 days, so you’ve got a limited time to catch an undiscovered gem, or a restored classic, or maybe a fresh-from-the-festivals film.

This makes the decision process all the more easier, and you’ll inevitably find yourself rushing to catch everything before it leaves the service. There’s no better time than now to subscribe, with MUBI offering three months access for just $1. That’s a steal!

Films to check out right now:

Sleuth, Zazie Dans Le Metro, The Toxic Avenger, Elevator to the Gallows, The Fire Within


If you’ve got a library card, then odds are you have access to one of the biggest free libraries of film content: Kanopy! This exemplary service delivers top tier films to everyone for free. Sure, depending on your libraries rental policies, there’s a limited amount of rentals you can have a month, but even four free films is an excellent deal.

Just like OzFlix, there’s a truck load of exceptional Aussie content, as well as a deep well of international films, independent fare, and documentaries from all around the world. For those families with kids at home, there’s even a Kanopy for Kids section with some genuinely entertaining stuff.

Grab your library card and sign on up, it costs nothing and you’ll have a massive free library to check out right from the safety of your own home!

And one more for good luck. If you’ve got a VPN, and want to check out some Korean content, then head over and give VIU a look. They’ve got a wealth of Korean dramas, variety shows, and a wealth of Asian entertainment. 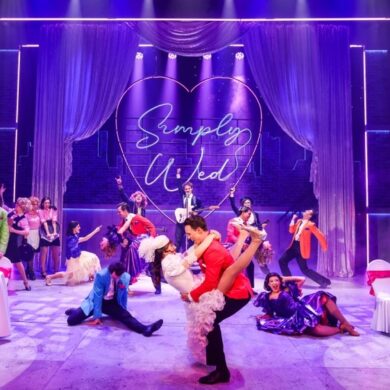