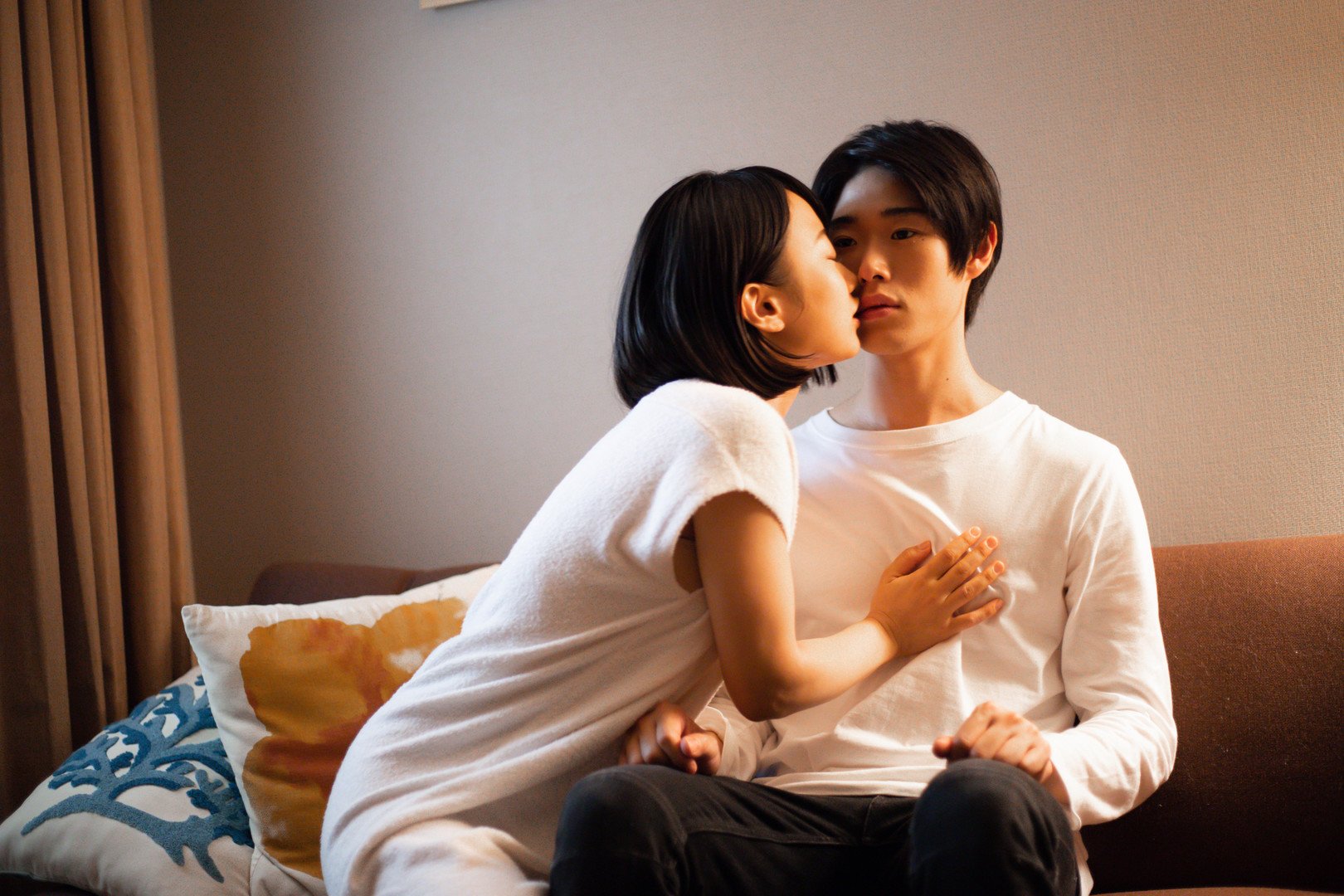 From Say Yes Again, to Tales of Tomorrow: The Sci-Fi Film Festival Brings You Genre Filmmaking From Around the World

If you had told thirteen-year old me clutching a battered copy of Asimov’s short stories that there would be whole festivals devoted to science fiction films in my future, I would have stared at you for a whole speechless minute and then bellowed wordlessly for another minute. And here we are in the future.

The Sci-Fi Film Festival screening online from 15-31 October (not to be confused with the Sydney Science Fiction Film Festival coming later in November). This year’s lineup is an impressive range of little-known films, or titles making their Australian debuts, from a whole spread of countries. It’s a wonderful opportunity to watch indie productions that explore big concepts of humanity and/or technology without the distraction of glitzy spectacle and star performances, often without the dumbing down of theories and terminology already familiar to sci-fi peeps. And of course it’s glorious to see how different cultures interpret and play with beloved tropes, the thrilling differences of nuance.

There are 13 features and 67 short films on offer. Each feature can be purchased separately for $8 or – my favoured option — $29.99 gets you everything. Here are five films we at The Curb watched.

This Taiwanese time-loop comedy is closer to the riotous silliness of the Marlon Wayans feature Naked (2017) than the ubiquitous Groundhog Day (1993) and the more recently celebrated Palm Springs (2020). The storyline follows Luke in his constantly thwarted attempts to propose to his girlfriend Cai, resetting every time she rejects him. It’s a film of bright colours and lively music, of broad humour and cheerful nonsense, with an unbelievably shocking ending. Digby and I discussed it in spoilery depth here.

A sexbot tale where the owner is female and the android is ostensibly male? Sign. Me. Up!

Mutsumi Kameyama’s directorial debut is a Japanese low-budget but no less affecting film in the Frankenstein tradition of examining the nature of humanity through our interaction with post-human creations – in this case, personal care humanoids. It wastes no time in getting to the erotic side of the relationship – get it, girl – and then settles into a lovely if slightly meandering exploration of the emotional aspects. The dialogue and English subtitles are quite clunky but the two central performances hold all the emotional gravitas and tenderness necessary for the relationship to ring true. Likewise, the cinematography is mostly static and mundane but the colours get increasingly beautiful and full of white light. I really liked the clever touches of machine and organic sound design. The final scenes felt rather complicated and disjointed, bewildering me somewhat, but there’s a wonderful quiet resonance to the ending, nicely reminiscent of Eternal Sunshine Of The Spotless Mind (2004). A debut that marks Mutsumi Kameyama very much as a filmmaker of promise.

This meditative Spanish film explores the stories of several people in and around the coastal town of La Palma living out their last day as an unnamed apocalyptic event approaches their shore. Writer-director Tommy Llorens has made an absolute gem here, specifically for those of us with a soft spot for small stories about enormous cataclysmic events. Several scenes play out against the insistent tolling of a chapel bell and then a distant sonorous sermon. But endtimes religion is not the focus here, it’s the human connections people seek and shun. Connections are formed and ruptured, some are healed, some are reaffirmed, and some not sought at all. Such a fragmentary narrative makes for a really effective sense of desolation, the quiet helpless despair I fully associate with apocalyptic tales.

There’s no grandeur: aside from some unfortunate handheld bits, the cinematography is unobtrusive. And yet certain colours seem to connect and contrast storylines: the rich red of a tourist’s jacket echoed in the rich red windowsills of the town; muted blues and greys on the black sand beach; a gorgeous use of soft neon in two stories; and lush rainforest green in another two.

And they’re not all straight, either. Us queers get a look-in, with one storyline following a lesbian couple who have been in a twenty-year relationship, and another character with definite asexual/aromantic traits, all treated with care and respect and deep compassion.

Personally, I found the mother-son plot the most affecting, because of its tender restraint and so many things unsaid but the love and care foremost. It had me tearing up and seriously contemplating whether I would do the same in the situation. You know, like a proper pathetic film obsessive.

Take note of the runtime because the closing title works to devastating effect and reveals the clever structure of the film you just watched.

There are lots of interesting ideas and fairly complex world-building in this Brazilian time-warping slice of dystopia that feels very similar to 12 Monkeys (1995). But the clumsy pace and tedious dialogue make it a hard watch, alternating between too much information at once and then too little plot for too long. Our messianic teenage boy protagonist is all too John Connoresque, a cypher of characterisation in a fairly disappointing gender dynamic with hapless damsel and cryptic oracle. It did make me wish I knew more about Brazilian political history to fully appreciate the specific real life parallels. But there’s some cool futuristic fashion, a visual aesthetic drenched in digital blue, and quite a poignant ending.

What begins as a provocative sci-fi approach to the anguish of schoolyard bullying and an eating disorder spirals upwards – or downwards if you disapprove – into a fascinating mind-bending exploration of transhumanism. Which, for those of us who might not already know, is the idea/practice of augmenting humans with tech implants and so transforming humans and human experience into more than human – what could be the next evolution of the species.

It’s a super impressive debut by Korean writer-director Naeri Do: low-budget but with a few lovely touches of neon, some fun imagery, and a suitably electro score. Her bullied schoolgirl protagonist, Minyoung Go, is rescued by a male student who introduces her to the concept and devices of transhumanism. It’s true the gender dynamic is a bit disappointing for the first quarter or so, but then conflates in the most marvellous psychological way – Freudian or Jungian, take your pick. It’s still so refreshing to see a female protagonist in a sci-fi film, and enormously satisfying to see Minyoung come into her power and retaliate against her tormentors. I may have cackled at one particular bit.

This is not a film that offers you comfort or dumbs down theory. The dialogue (and subtitling) is extremely good at depicting two sides to the one argument, so much so I found myself ricocheting in agreement. When the final act gets a trifle baffling and the chronology becomes slippery, the deft editing restores logic every time. Though the ending disappointed me a bit – I would have liked one more scene, however cryptic – the film certainly deepened my longing for more feminist sci-fi made by women, and now more from Naeri Do.