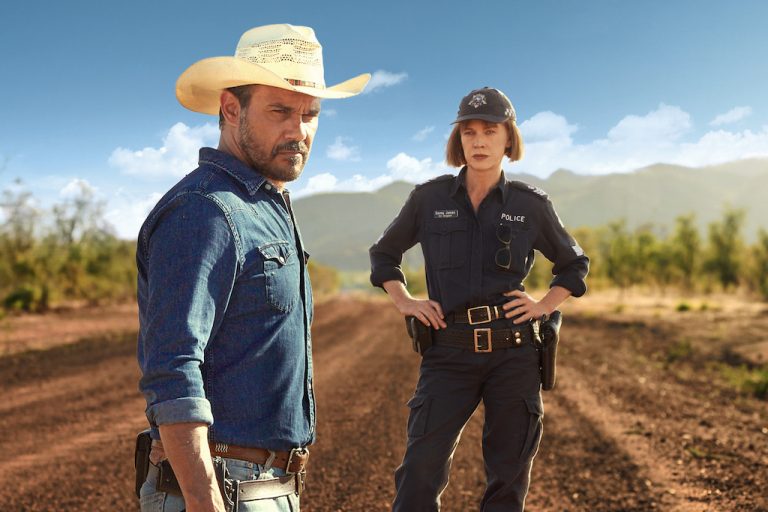 Help Out Australian Film & TV By Completing a Simple Survey

At The Curb, we’re all about supporting and amplifying Australian content. So, when Oddity Entertainment dropped us a line about a survey that they are running at the moment about how Australian content is consumed, well, I had to put a post up about it.

I’ll let them explain in a bit more detail as to why you should be completing this survey, because it goes to the core of what I personally believe about Australian film and TV…

You’ve got a bit of time to complete the survey, and yeah, you can win a year of Netflix, Stan, and Amazon Prime, but most importantly, you’re helping out with getting an understanding of how Australians consume Australian films and TV.