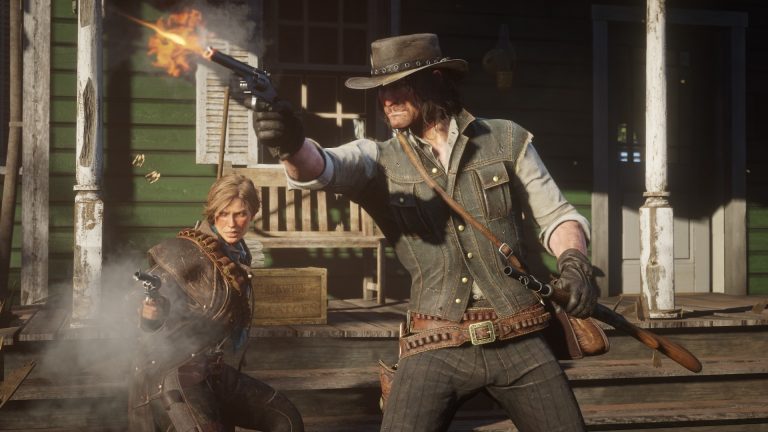 Red Dead Redemption 2 and the Value of an Hour

Red Dead Redemption 2 is out in the world. It’s another mammoth video game from the minds at Rockstar studios (all 3000+ of them), putting you right in the middle of 1890’s America. You use a controller to move a digital entity that goes by the name of ‘Arthur Morgan’. He sure does sound and look a lot like an American man – gruff, weathered, existing the impression he was moulded by a growing nation, when instead, he was in fact manufactured by a small army of dedicated souls working overtime to bring his tale to life.

You may have read the reports about how the employees have worked long hours to get this game out in the world.

No, definitely not this one.

It’s this one, from Kotaku, and this one from Eurogamer.

Understandably, these recent articles have gotten the games industry up in arms. Again. And they definitely should get people up in arms. After all, many of us would like to live as ethical a life as possible, and if the entertainment that we consume en masse (with the Australian Games Industry worth $3.23 billion alone) is made under troubling circumstances where employees are made to work excessive hours, then what are we to encourage change?

Before I go on, I urge you to take a read through the following articles which outline some of the known instances of ‘crunch’ in the video game industry:

The Guardian: Has the games industry really stopped exploiting its workforce?

Kotaku: 20 Years of Crunch Take Their Toll on a Game Developer

Gamasutra: Crunch, work-life balance, and Assassin’s Creed Odyssey: A view from the top

Gingear: Why I Quit my Dream Job at Ubisoft

Kotaku: More and More Game Makers are Talking About Crunch

So, yeah, at a glance, the video games industry – as a whole – has an issue with crunch.

There’s been calls to unionise the video games industry from Eurogamer, The Verge, RockPaperShotgun, Kotaku, Vice, Venture Beat, alongside a website dedicated to the campaign for creating a video game union – Game Workers Unite. It’s clear that after this recent explosion of interest in the ethics of video game production that have plagued the industry this year (Rockstar isn’t free from the controversy, with Telltale games shuttering shop and in turn getting themselves in hot water over breaking labour laws). But the industry has rejected calls to initiate a union.

Arguably, there’s little reason why Rockstar employees were made to work exhaustive, extensive hours on Red Dead Redemption 2, especially given the fact that Rockstar’s previous game – Grand Theft Auto V – has made a cool $6 billion (that’s billion, with a B), making it ‘the most financially successful media title of all time’. But, they were, and here we are.

As a side note: it’s interesting to see the different stance that Rockstar has this time round in relation to the comments from employees about being overworked. Back in 2010 when the ‘Rockstar Spouse’ story first broke, Rockstar opted to respond by basically stating that the article was bunkum. This time round, they’ve embraced the controversy and allowed employees to talk on Twitter and to journalists about their experiences working with the company. It’s worthwhile noting (as in the articles linked above) that many employees were no keen on sharing their names in fear that there would still be some kind of blowback for voicing negative feelings about working for the company.

It’s worthwhile noting that there is no suggestion from these vocal employees that people should boycott the game to show Rockstar that the gaming community does not agree with these actions. They want the game to be a success – after all, if you had just poured countless hours of your life into a game, sacrificing time with your family just to help it reach completion, wouldn’t you want it to be a major success?

On top of the pride in their work is the question about a financial bonus that many employees will receive if their game hits a certain benchmark. This is not too dissimilar to the problem that Obsidian developers faced when Fallout: New Vegas missed out on a bonus after the game received an 84 rating on Metacritic. Financial bonuses shouldn’t be tied to critical benchmarks, that’s a given. A bonus for hitting a sales milestone is worthwhile, but again, it simply makes sense to pay employees the right amount, and to not keep them as hypothetical whipping boys working over the computer.

Look, I could go on about how the work practices at Rockstar aren’t all that different to the work practices in the film industry, or education, or the government, or how people are overworked and underpaid to the point of exhaustion, with job stability a major threat to society, and how under-employment is a major issue as well, because all of that is just capitalism at work. So, while the world is suffering at the hands of capitalism, and we continue to search for the most ethical way to live in the world, well, we simply have to move forward and be thankful that at least Rockstar isn’t like whatever company made your mobile phone.

A thought came to me as I dove into the Battlefield V Beta and engaged in another round of digital warfare. That thought was, how many hours have I spent engaged in this nonsensical, hyper-stylised versions of very real wars? Using the basic calculator I had in my mind, and the disturbing fact that I’d spent a good 350+ hours playing Battlefield: Bad Company 2 on the Playstation 3, I’d worked out that when I combined my play times of Bad Company 2, with Battlefield 3, 4, and 1 (don’t get me started on the naming of this series) together, I spat out a figure of about 750 hours across the games. This is simply me playing the multiplayer modes of the games and engaging in online battles with strangers.

You don’t have to grab your calculator out. I’ve done the math for you. 750 hours is just a little over a month. That’s a ridiculous amount of time to have been playing one game series. I’m thirty four years old, and it pains me to know that I’ve spent one month of my life playing a video game that has no tangible benefit to my life. Yeah, I had a lot of fun playing the game and it was a good way to relax and let off steam, but after eight years of playing the series, what memories do I have of my time with it? 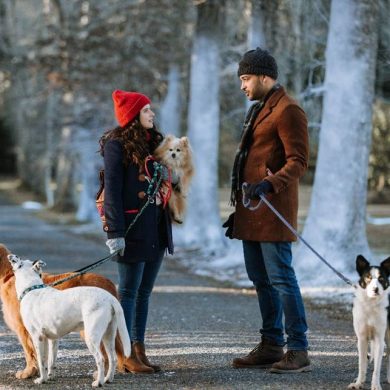