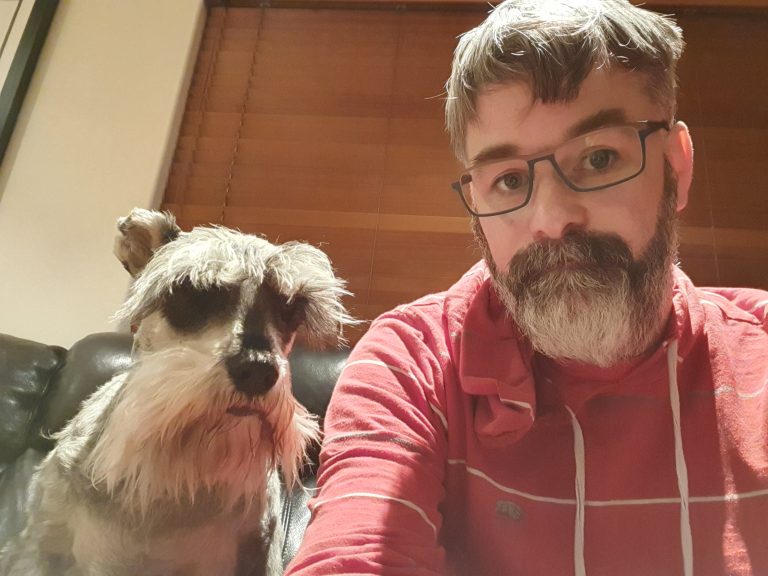 International Childfree Day: Why I’m Living a Life Without Children

I’ll say what you’re thinking right away, ‘what kind of white nonsense is this?’ Why do people who want to live a childfree life need a day of celebration? What even is ‘childfree’ living? Do we really need to have a day to celebrate everything and anything that exists?

The answer is pretty straight forward: yes. In short, International Childfree Day is a day for those who voluntarily choose not to have children. And look, I’d have not known about it if I wasn’t already living a childfree life, and if I wasn’t already looking to further that childfree life by committing to it in various ways that will make my life, and my partners life, easier.

Before I go on too far, I want to stress – this is a day for those who voluntarily live a childfree life. There are many out there who involuntarily live childfree lives and would love to have a child in their family, and while their journeys are unique and important, this is not a day that is about that. It is for that reason I choose to use the word ‘childfree’ when referring to those who opt to live without children, and would use the word ‘childless’ for those who wish to have children, but for some reason, cannot, or have not yet.

So, why should you care about International Childfree Day?

There’s a myriad of reasons why people should celebrate and care about International Childfree Day. I’ll try and cover as many of them as possible, but first of all, I do want to say, the decision and reasoning behind wanting to live a childfree life is different for everyone. And, just like every other major life decision, it does help those who want to live a childfree life to have the support and understanding of their friends and family.

For starters, a major reason for wanting to live a childfree life is that many people simply do not have the urge, desire, drive, or the impetus to be a parent. This is often considered a foreign concept to many, especially parents or grandparents who lived lives where it was expected that once you hit a certain age, you’ll marry, and then a year or two later, you’ll bring a new person into the world. The societal pressure on couples, and single women at a certain age, to have kids is immense. For many childfree people, they have thought about this decision endlessly, and certainly didn’t come to it on a whim.

So, when someone says, ‘I don’t want to be a parent’, or, in my case, ‘I know I wouldn’t be a good parent’, we’re not saying it for the reassurance that other people think we would be a good parent, or that we need some kind of assurance from society that this is just ‘a phase’ we’re going through, we have thought long and hard about this and have come to the decision that bringing a child into the world is not something that is in our life plan. We know ourselves well enough to make an educated decision.

With that said, if you’re a family member or a friend who is keen on a child being in our future, keep in mind that it’s far from helpful to say, ‘you’ll change your mind when you have a kid’, because when you break that notion down, it’s actively harmful. What you are saying to someone who does not want to be a parent at all is that they should go against their own life choices and bring a person into the world, and once this has occurred, they’ll realise that they were wrong all along. How destructive would it be for the child if they grew up finding out that they were never wanted all along and that through their existence, their parents lives were changed against their will? Wouldn’t that child grow up with the notion that their parents might resent them?

The next two reasons about wishing to live a childfree life are ones that I’ve found have received the greatest amount of derision: I would have to give up the lifestyle I live, and I just don’t like kids all that much. Scratch that, I don’t like kids at all.

First up – yeah, it’s from a level of profound privilege to say that having a kid would hamper my lifestyle. But, y’know what? I like my lifestyle, I like being able to go see movies, live a comfortable life, and do what I want to without having a small person to deal with. Surely wanting to live a good, comfortable life without the added stress of trying to raise a child is not an arrogant thing to say? I live with depression and anxiety, and I already struggle to have more good days than bad, so I’m certain that throwing a crying infant onto that pile isn’t going to do me – or my partner – any favours.

Secondly – I know it’s uncouth to say that you don’t like children, but I’ve been around enough kids to know that being surrounded by one 24/7 is not something I’d like to do. I don’t have the greatest of memories of growing up as a kid, after copping endless amounts of bullying for being a weird little squirt, so when I’m around a kid, those memories come back. This is most certainly a me problem, and it’s one I’m working on as I’ve become a newly minted Uncle, but it’s also not a unique problem.

If someone clearly doesn’t like kids, then just because they have become the parent of one does not mean that they suddenly love kids everywhere. One of the common things you hear from new parents is about how their life changes, how it suddenly gains importance and value, how they finally know what true love is. And sure, I’m certain that there are people who have lived childfree lives who somehow become a parent and their worldview changes, but, as above, that is a big ‘what if’ to throw up in the air.

And that raises another question that pro-child people tend to raise – especially family members – what about your legacy? What will happen to you and your stuff when you get old, and what happens when you die? Who will carry on your name? 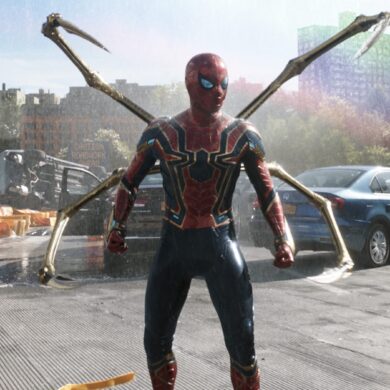