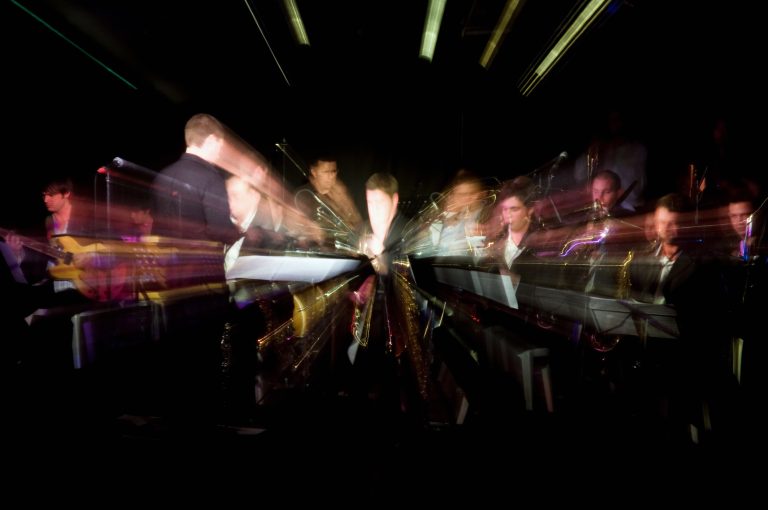 “There is no underestimating the impact of this ensemble on the development of Perth musicians over the past fifteen years. MFO know how to champion big band music in all its glory.”
ROSALIND APPLEBY, SEESAW MAG

“Mace Francis and his ubiquitous orchestra are a dinky-di national treasure… You haven’t heard how brilliantly bent a big band can be, until you’ve heard the MFO.” AUSTRALIAN STAGE ONLINE


Fourteen of Perth’s finest musicians are celebrating 15 years of original Australian jazz music and togetherness as a big band with a birthday show on Thursday October 22 at The Goodwill Club – downstairs at The Rechabite, Northbridge at 7:30pm.

From modern swing through to raucous rock, the joint is always jumpin’ at a Mace Francis Orchestra (MFO) show with compelling tunes in the style of the great modern big bands and a live sound that’s been honed performing at jazz festivals and clubs across the country.

Composer and arranger, Mace Francis leads the 14-piece ensemble, made up of the who’s who of Perth’s jazz scene, plus Western Australian Academy of Performing Arts (WAAPA) students and WA Youth Jazz Orchestra (WAYJO) members. Their swirly saxophones, bold brass, and a driving rhythm section get audiences up and swingin’ as they delve into music from the vault including all the hits, (misses), and new pieces.

Since forming in 2005, MFO has also commissioned over 40 new works from Australian and international composers and released seven albums of original music, live recordings and reinterpretation of classic jazz standards.

Mace Francis said that keeping the band together for this long and playing regularly, has been the most rewarding musical project he’s produced.

“I’m super proud of this band and what we have accomplished over 15 years, and I’m honoured to share the experience with these great musicians,” he says. “I still get very nervous bringing in new music and I still can’t believe they agree to play it!

“Having my own big band is a dream come true and all the hard work that goes into composing the music and organising rehearsals and gigs all washes away as soon as we play, and I get to stand in front of all that sound.

“I’m also very grateful that some of the original members are still in the band and will be on stage for these celebrations – Ricki Malet, Ben Collins, Mark Sprogowski, Catherine Noblet and Greg Brenton.”

Limited capacity, so get your tickets quick. Door prizes on the night. 18+ event.

MFO was formed late in 2005 by bandleader and composer Mace Francis to experiment with composition in the style of the great modern big bands lead by Bob Brookmeyer, Thad Jones, Bill Holman and Maria Schneider. The result has been the coming together of 14 of Perth’s finest young musicians and composers to create exciting new music for big band.

Over the last 15 years, MFO has developed an individual and original sound through regular performances, tours and special projects commissioning of over 40 new works from Australian and International composers. 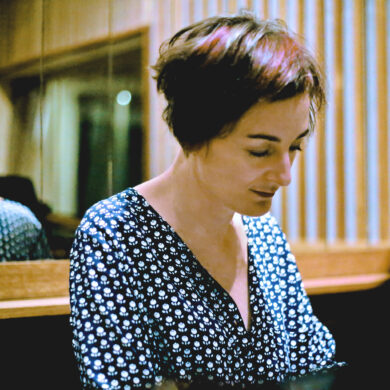