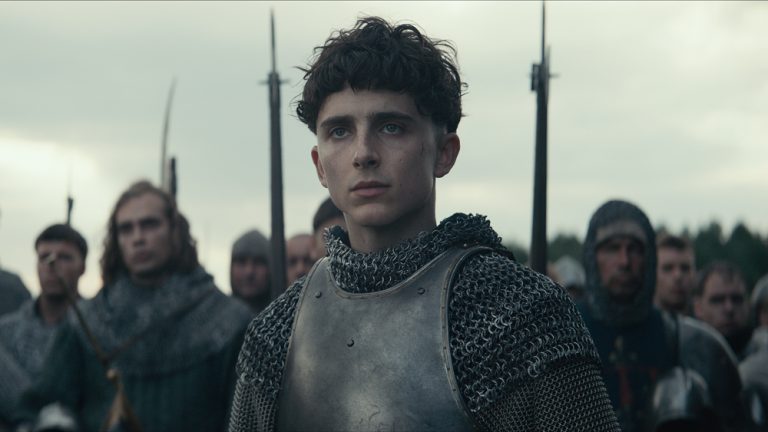 Netflix’s ‘The King’ to Release at The Backlot Perth

Updated: Purchase tickets for The King at The Backlot Perth here: https://www.thebacklotstudios.com/perth/#netflix-theatrical-release

The first of Netflix’s award-contenders, David Michôd’s The King, will screen exclusively in Western Australia at The Backlot Perth, before debuting November 1 to subscribers of the streaming giant.

After premiering at the Venice Film Festival earlier this year, West Australian cinephiles and movie buffs can catch the historical epic from October 11 for a one week limited theatrical season at this intimate and luxurious cinema.

A theatrical release for The King makes sense, not only for the visual scope and scale of the film, but also because of its Australian roots.

Australian writer, director, actor Joel Edgerton co-wrote the screenplay with director Michôd (Animal Kingdom) while the two of them also produced alongside Liz Watts. The movie is based on William Shakespeare’s Henry plays and follows a young Prince Hal (Timothee Chalamet) who must learn to cope with power and war with France when he’s unexpectedly thrust on the throne when his father (Ben Mendelsohn) dies.

It’s the first movie this year Netflix will release into cinemas locally. Last year, Netflix released Alfonso Cuaron’s Oscar winner Roma into cinemas for two weeks.  It also marks the first of a planned slate of Netflix films that will receive a theatrical release over the coming months.

The Backlot Perth is a purpose built exclusive cinema nestled between Northbridge and Leederville, on the outskirts of Perth’s CBD. It features 50 luxurious leather seats, a 7m x 4m screen, Dolby Digital 7.1 sound and private lounge and bar area, making it one of Perth’s premium cinema offerings.

Session times and ticket sales will be announced shortly. Make sure you follow us on Facebook @thebacklotperth to be the first to know! 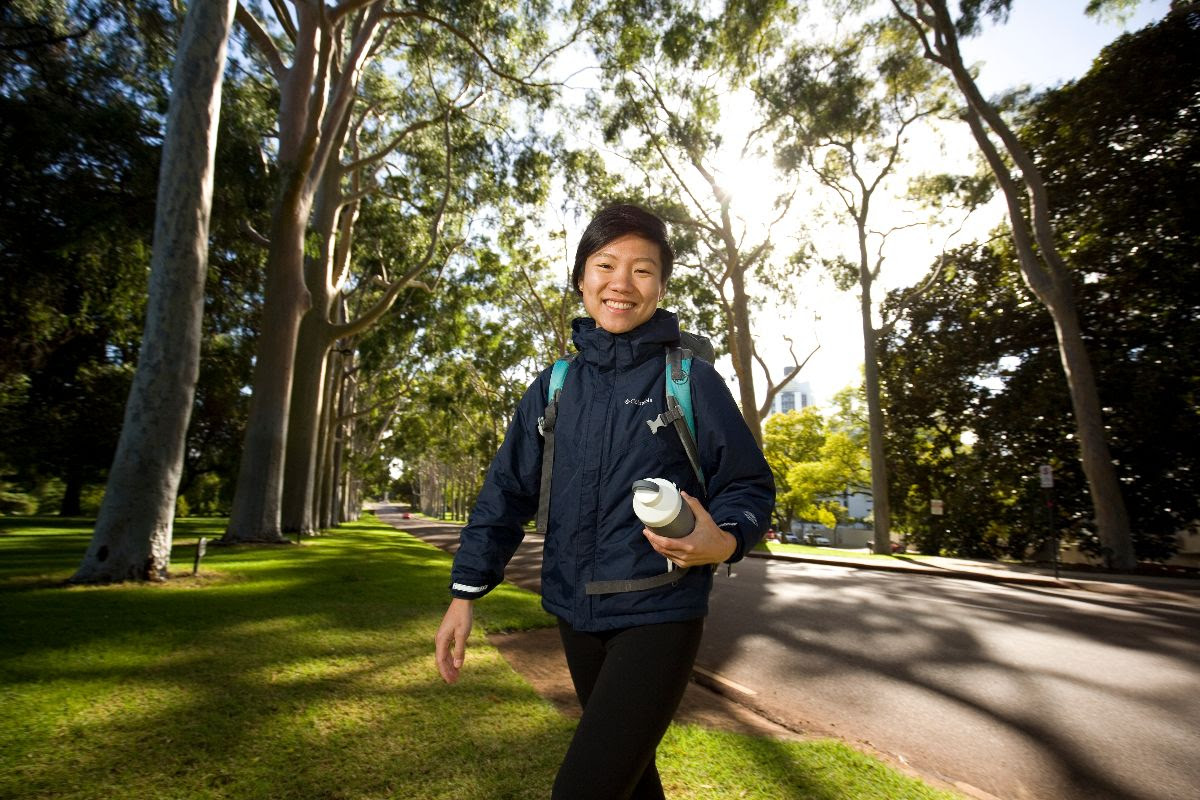