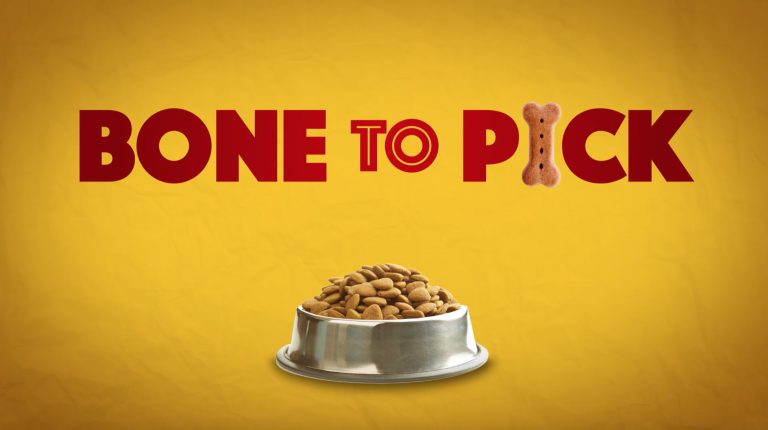 Australia has one of the highest percentages of pet ownership in the world, with about 62% of Australian households having a pet. For those with pets, we all like to spoil them with love and affection, and one of the easiest ways of showing our love for our dogs and cats is via food and treats. But, how much do we actually know about the food we feed our dogs and cats?

With the documentary Bone to Pick, writer/director Jo-Anne Brechin (Zelos) aims to look at the pet food industry and ask the question of what is in ours pets food. For Jo-Anne, the story for Bone to Pick came about when she adopted her dog Finch, a sick and malnourished pound pup, and went through three different vets and four rounds of antibiotics before finding that a natural diet was what was needed to help Finch out.

Jo-Anne joins up with social media star Drew Harrisberg and his rescue dog, Dennis, who has chronic health issues. Bone to Pick follows Drew as he works with three animal experts to see how switching from a processed food diet to a raw meat and bones diet will help his friends life. You may know Dennis as ‘the talking dog’ from this massively successful Facebook video.

With the help of social impact filmmakers Damon Gameau (That Sugar Film) and Tim White (Embrace), the team behind Bone to Pick have launched a Kickstarter to help bring the film to life. To help out, head on over to the Kickstarter campaign link to support this film and to help reach its goal. 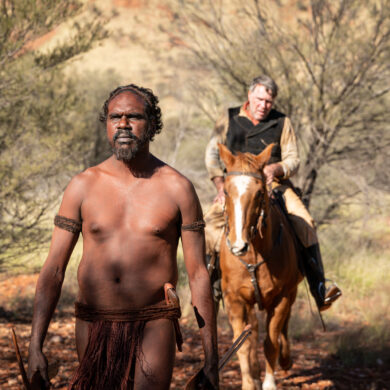