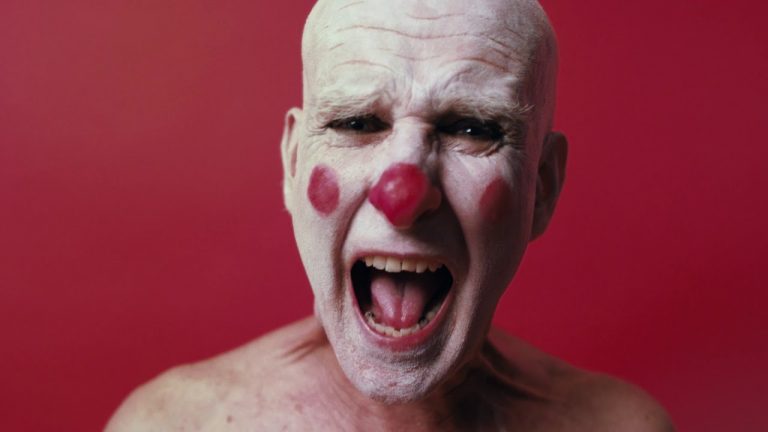 Reflections in the Dust Interview with Writer/Director Luke Sullivan

Reflections in the Dust is the second feature length film from independent filmmaker Luke Sullivan. Featuring searing performances from Sarah Houbolt and Robin Royce Queree, this is a post apocalyptic glimpse into the world of toxic masculinity and how it manufactures itself in a father/daughter relationship. With powerful cinematography from Ryan Barry Cotter, this is an impressive film that shows the tenacity of micro-budget filmmaking.

Andrew caught up with writer/director Luke Sullivan to talk about how the film came about, what kind of process went into writing the film, and how Luke went about the casting process.

Reflections in the Dust hits Australian cinemas on March 7th at the following locations:

Interview with H is for Happiness Writer Lisa Hoppe

For International Women’s Day on March 8th, all proceeds from ticket sales for Reflections in the Dust will go to charities Rizeup Australia and Lou’s Place. 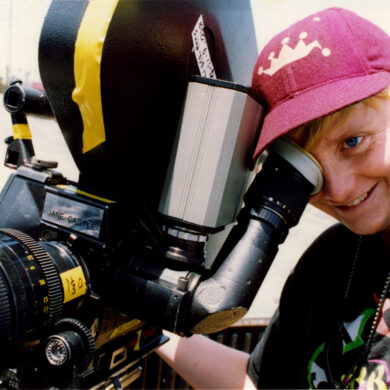